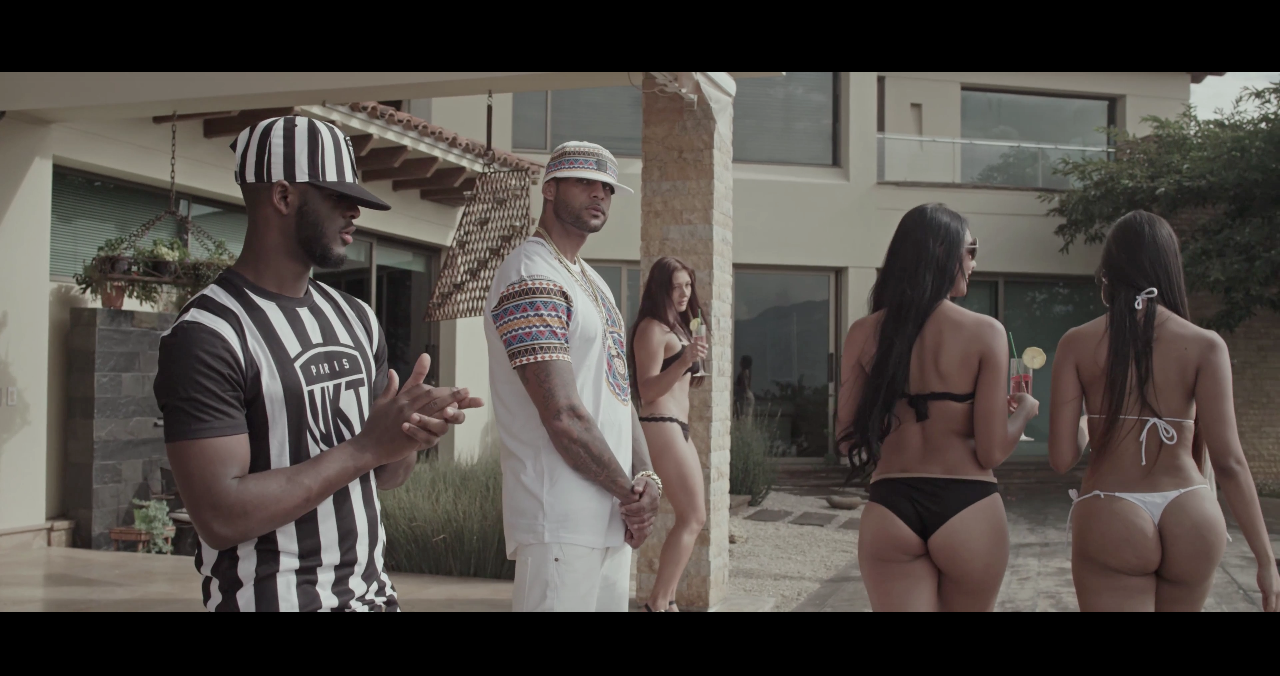 Validée, the Booba feat. Benash from 4000 Gang’s zouk anthem has now its own video. The rap game organized crime syndicate Booba – Macari continues his short films series grabbed in Latin America as they had done with Tombé Pour Elle among others, realized in Rio de Janeiro. This time they filmed in Medellin, Colombia, to follow the footsteps of Pablo Escobar. But wait… is there any zouk in Colombia?