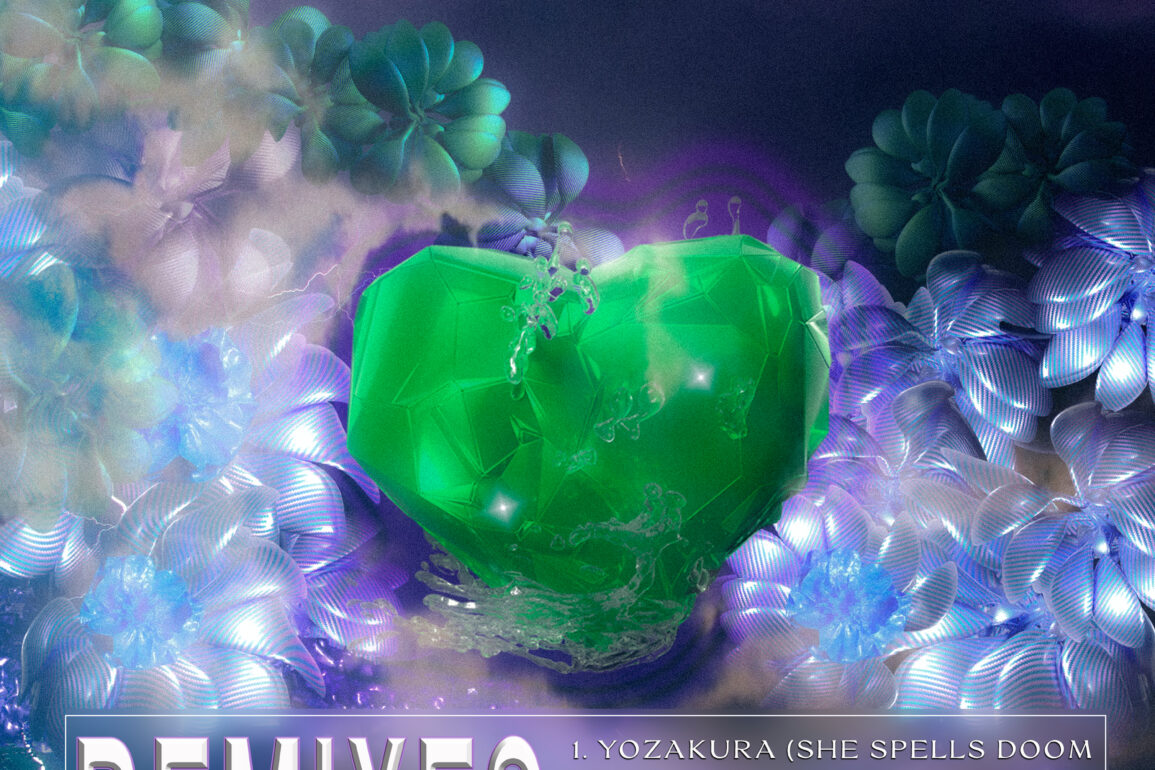 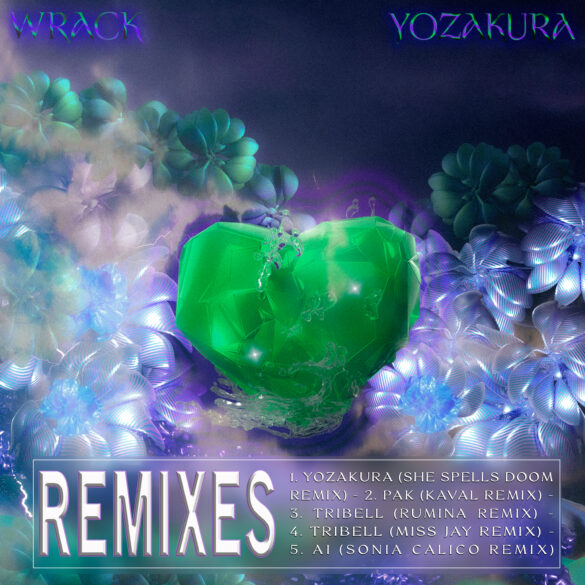 Two months after the release of his first solo EP on HTS, Japanese producer and DJ WRACK unveils Yozakura Remixes

After participation in the Seven Seas compilation released at the beginning of the year, Yozakura is WRACK’s very first EP on the label based between Paris and Marseille. Composed of four original tracks that cleverly combine reggaeton, dembow, hard drum, UK funky, and other R’n’B samples, the EP is a concentration of club tools that the Tokyo native has the secret of, adding this time influences from science fiction.

For the remixed version of the EP, WRACK called on five hand-picked artists from the club music scene: SHE Spells Doom, Kaval, Rumina, Miss Jay, and Taiwanese Sonia Calico.

Our pre-release sample is Miss Jay‘s remix, which we unveil today in our columns. Faithful to the club bangers the Milan-based producer is used to, her reworking of “Tribell” is unstoppable. Mixing Baltimore club and footwork influences, Miss Jay delivers an epic version ready to ignite any dancefloor.