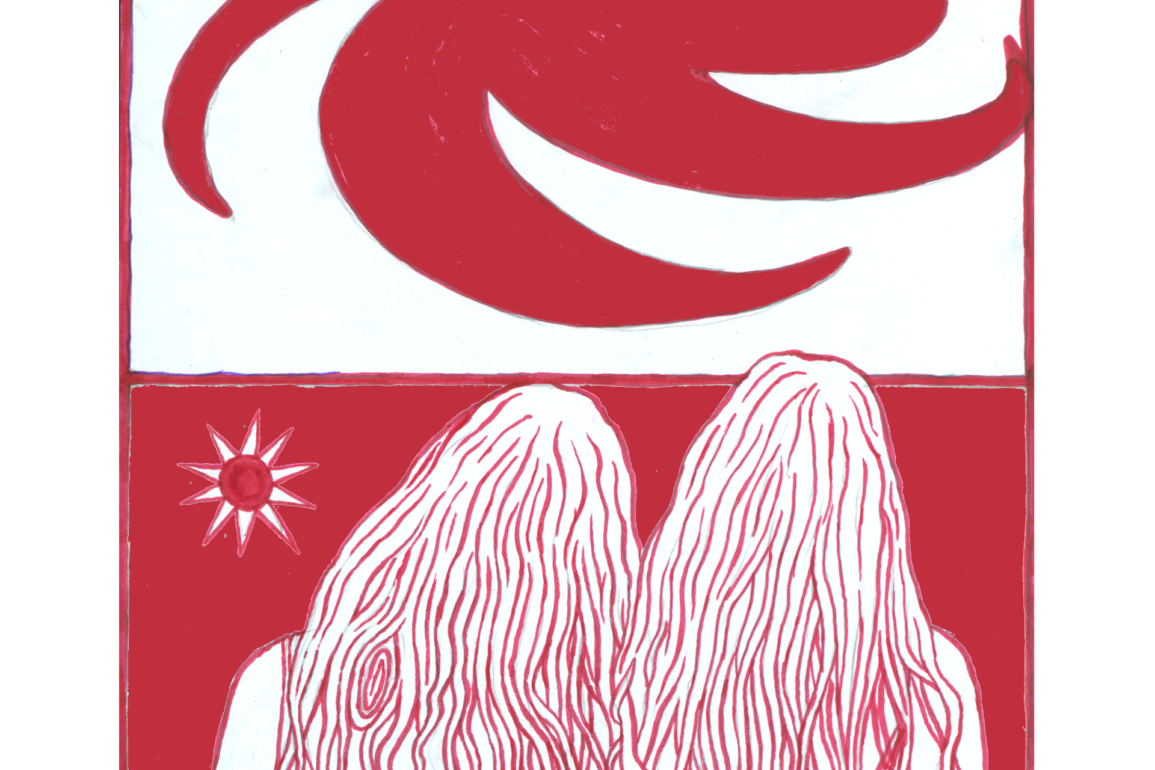 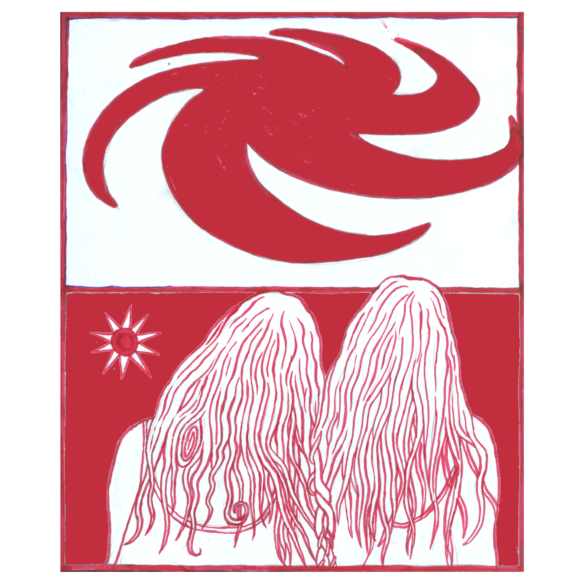 Behind this funny name hides the ambient side of the Alsatian team. We could also find the title on their rich SoundCloud, where “Au revoir à la discothèque” is also the name of their ambient guest mixes series. After a first compilation focused on the club, it was logical to discover what happens afterward, when the energy drops and it’s time to leave the club. Post (post-)club atmosphere on this new VA is composed of ten melancholic, abstract, and (often) beatless tracks.

The tracklisting of the compilation features an interesting selection of producers: Uccellove, Jonnnah, POL100, Belle-2-nuit, ex.sses, Chaos Angel, jjjacob, Beatrice x Lloydfears nunu and Cardus. It is from the latter that we unveil today the exclusive track “Mermaid”. A disturbing track of a little more than five minutes, with its resonance effects and other samples of pitched voices, “Mermaid” really gives the impression that the evening has just ended but that it is still echoing in our heads.

Collective, party, label but also zines, guest mixes, or radio shows, such are the media used by Bienvenue au club to promote artists from emerging and alternative electronic scenes.