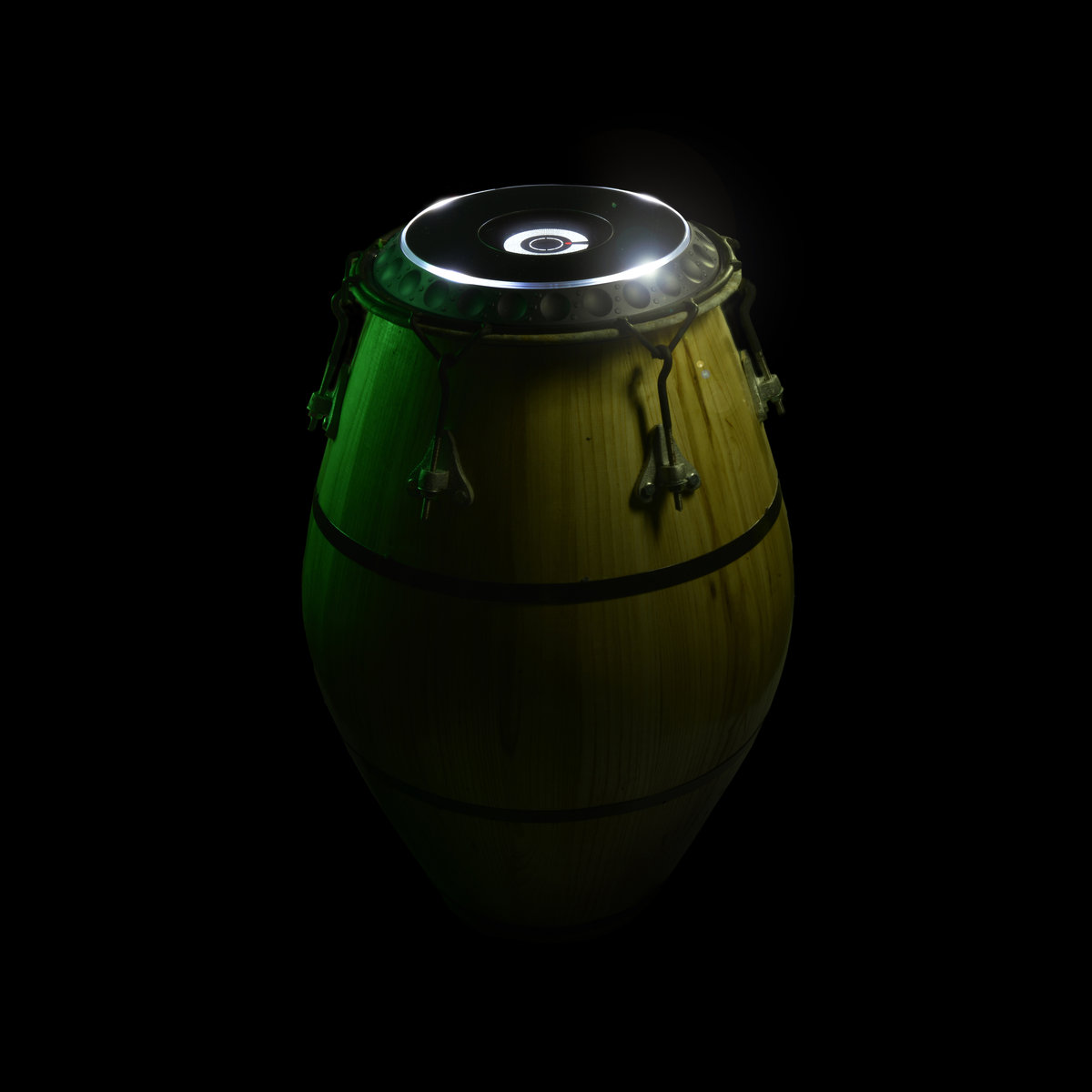 « Surco » is a drum masterpiece which is giving new life to a powerful tradition from the south.

C 1080 is the musical alias of Silva brothers, the fifth generation of a candombe drum ensemble from south Montevideo in Uruguay, and F5 is the collaborative project created with compatriot producer Lechuga Zafiro. In « Surco », their debut release for Argentine’s HiedraH Club de Baile, the hybrid musical group brings together contemporary club with ancestral drum mastery.

Candombe is a dance, musical and ritual manifestation that was originally brought up by African slaves to South America in colonial times. Since ancient times, candombe has meant a symbol of black spirituality and resistance in South America. Even though the religious and social aspects of the music have been re-signified among generations, the cultural manifestations of candombe have always been evolving through time, and this year, Uruguay is celebrating ten years of candombe being an UNESCO intangible cultural heritage.

The vigorous power of the « Chico », « Repique » and the « Piano »- which are the name of the three main drums used in candombe – and the powerful energy from the highly addictive percussive melodies of this drums are a reminder of the earliest significance of candombe: a musical language of resistance that uses dance and rhythm as the essential core of communication and spirituality.

Back in Montevideo, Silva brothers and their ‘comparsa’ – a mixed group of dancers and musicians – have won several contests at the ‘Llamadas’ parade on Uruguay’s annual carnival, a major celebration of the African roots of the country. And in the past years, the group has been experimenting alongside Lechuga Zafiro for creating and re-contextualizing candombe drum legacy as F5.

With only two tracks, the long-awaited debut from the group is a solid statement of their hybrid proposal. Lechuga Zafiro production highlights for his experimental yet organic approach on club music, in his latest EP « Testigo » he integrated sound-field recordings of water, cracking woods and sharp metallic sounds with an elevated sense of technicism. Even in his collaborative work you can feel his own trademark, take for example the mindblowing collaboration with Imaabs and Brian on Petro, – a powerful hard-dance release – and pay attention to the squeaky and mysterious samples on the aggressive and syncopated beats.

The electronic production on « Surco » is a bit different though, the melodies and instrumentation from Lechuga Zafiro got more friendly and intuitive, maybe as a result of the convergence between digital and traditional composition. Listening to this release feels more like a drum-street improvisation and less like a quantized electronic club track.

The complex drum patterns from Silva brothers takes presence with a remarkably Latin club flavor in both tracks. A trumpet-like synth highlights the colorful percussions on « Tingo Tilingo », and a strong 4×4 kick in « Basket » makes the intense production on this track to easily become a hard-drum stadium anthem.

Far from being two hard-drum club tracks, « Surco » is a good example of how the cultural heritage of ancient traditions is always evolving. And how it can re-contextualize in a respectful way among the different practices of our musical contemporaneity. That’s why is important to make a deep-reading to projects like HiedraH, because they teach us how electronic production, philosophy of dancing and the club are not in dispute with tradition, and how claiming those original feelings of resistance – in this case, with candombe – can push them towards new practices, spaces and bodies.