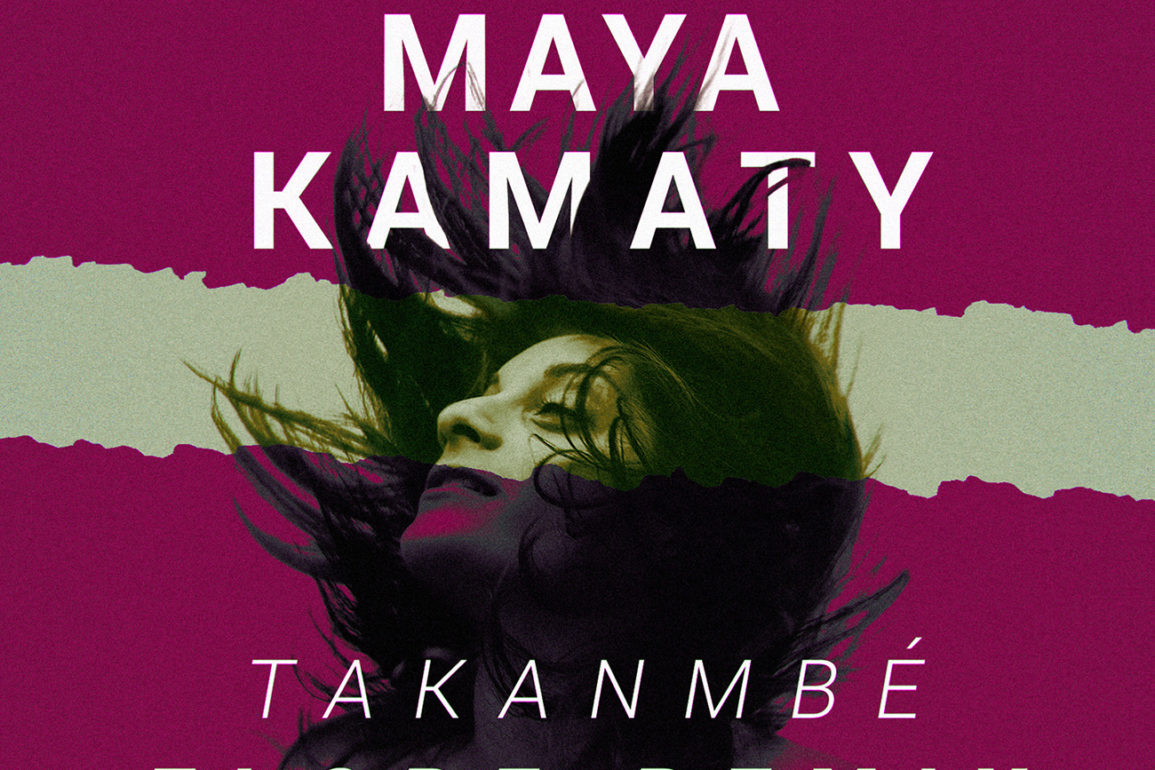 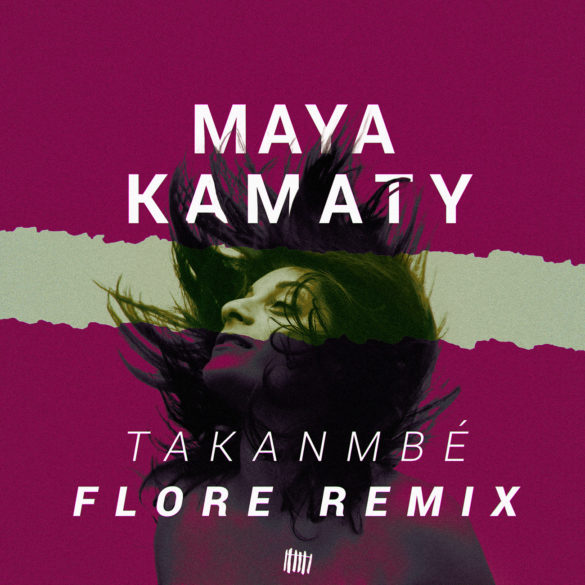 Hybridization is a word that quickly comes to our mind when we hear the sound of Reunion-born singer-songwriter Maya Kamaty, as she pushes forward the boundaries of music melting. Her aesthetics are both impacted by her ancestral influence of maloya (the traditional ternary sound that is a solid signature of Reunion Island sonic culture) and western pop reminiscences. This combination found its highlight time back in March 2019 when she released her second long length album « Pandiyé » through Vlad Productions.

The French record label Musique Des Sphères is now offering us a compilation of remixes from this LP that is introducing many raising talents out of the worldwide electronic scene from the likes of Poté or Babani Soundsystem, as well as veteran artists whose musical works are now widely renowned, like Rafael Aragon, Poirier, and Flore.

The latter is known for her versatile & cinematic club palette that is constantly evolving throughout productions released on her very own POLAAR imprint (check out her RITUALS LP released in late April). She is now taking on a softer still stomping pattern with this remix for the « Takanmbé » single from Kamaty’s album. Playing with the ternary orchestration of traditional kayamb and roulèr percussions that she extracted from the original track, but smashing it with a four-to-the-floor bass drum whose sub resonance pleases the ear just as it motives the leg. Flore also samples back some parts of the Kamaty’s voice and eventually gives her remix a sense of ritual deepness that, we now may know for sure, is central in her vision of futuristic club music. Moving from ancestral sonic remains to visionary techno potentials, this track is one heavy kicking delight that will be stuck in your brain for a while, before twisting your hips inside out.

Maya Kamaty’s PANDIYÉ REMIXES album will be out on vinyl and digital this Friday, September 25th. You can already pre-order it on Bandcamp with the following link