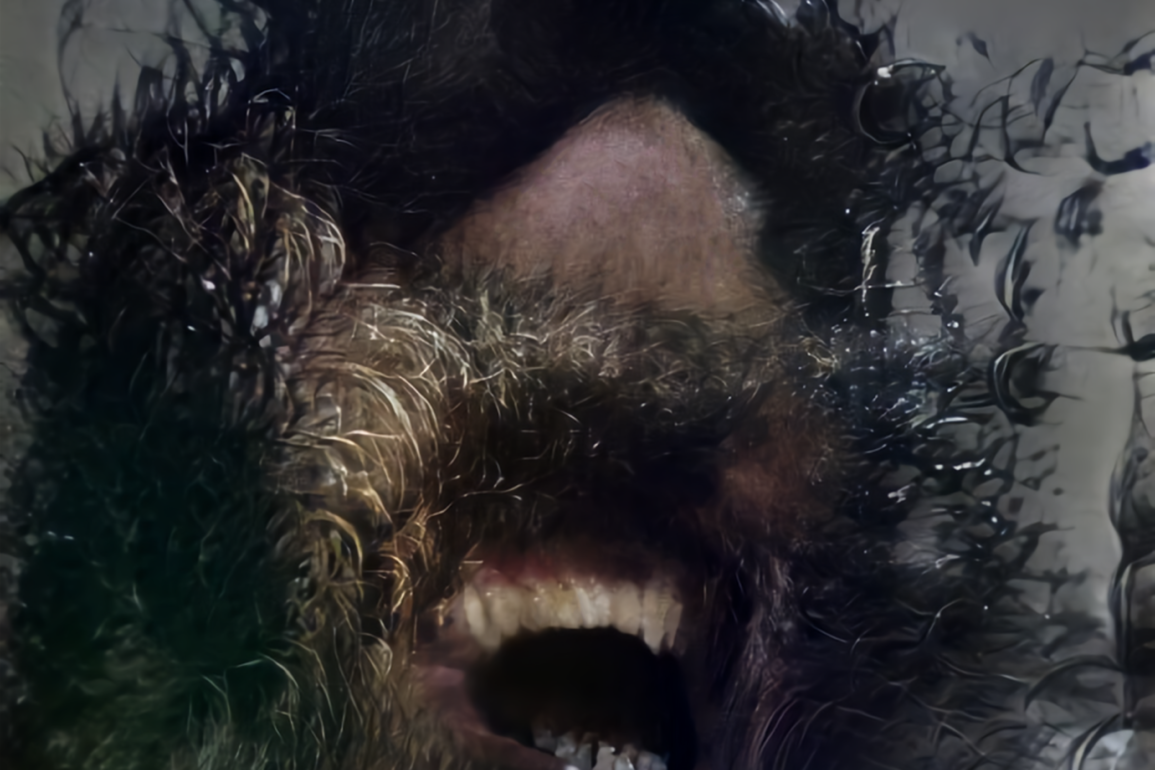 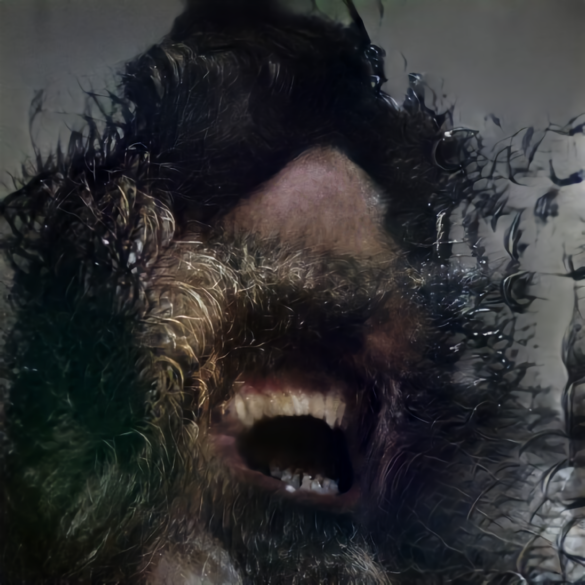 Felipe Sepúlvedais is a multidisciplinary artist from Concepción, Chile. His work focuses on aesthetic processes towards technology and the exploration of the internet as the main environment for sensitive interactions. Inspired by de-humanization and the idea of compassion as a political claim for empowerment, Mercy comes up as his first release under his musical alias Alfacenttauri.

This debut EP from Alfacenttauri is a clash between abrasive trance arrangements, dark approaches to hyperpop, and roughly pointillistic club melodies. With only three tracks, the short but consistent EP is an arrangement of intense sounds and micro-compositions in which Alfacenttauri embraces a chaotic yet immersive proposal on the “apocalyptic future of pop music”.

As an indulging introduction for Mercy, we present “Œdipus”, which you can listen to at the top of the article, a polymorphic hyperpop-inspired cut that highlights its passionate and experimental outcome.

The chaotic construction of noise transformed into a melodic overlay of abrasive trance synthesizers may be a cutting-edge motif for pop music, but this paradigmatic aesthetical approach is also common in Felipe’s visual work, as it is shown on Mercy’s cover art.

Mercy will be out as an independent release on June, 4 available on Alfacenttauri’s Bandamp & all digital platforms.