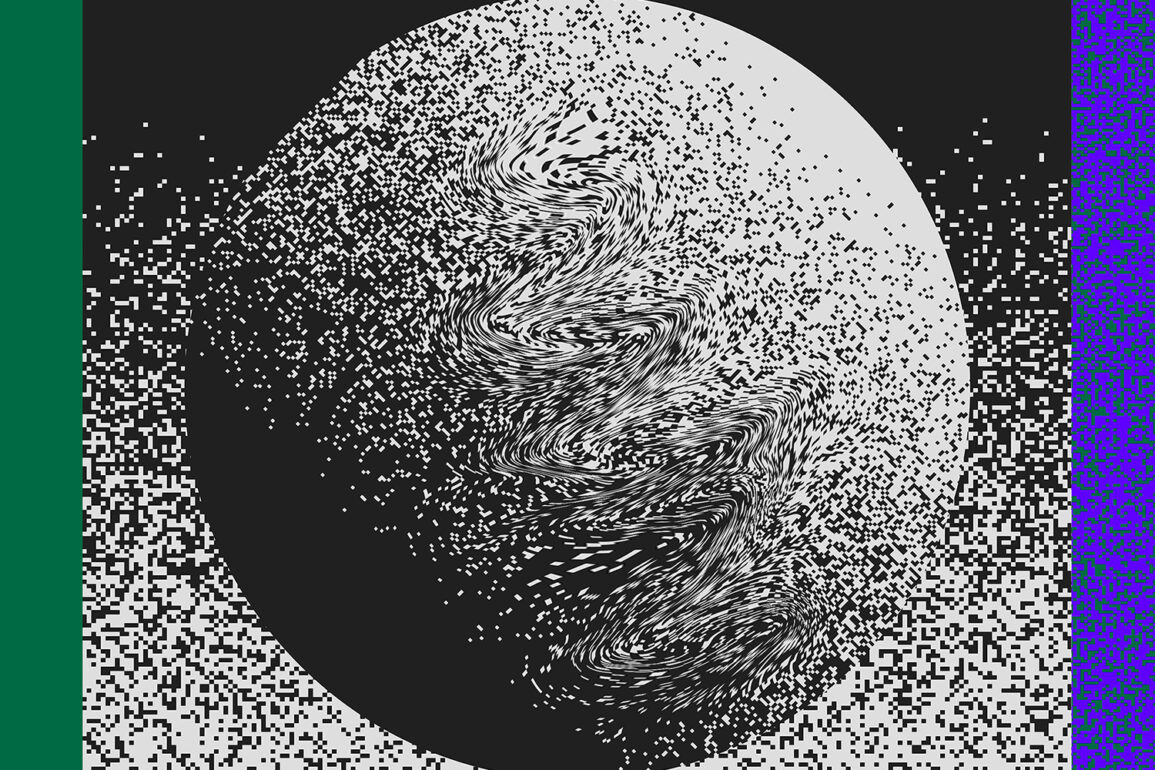 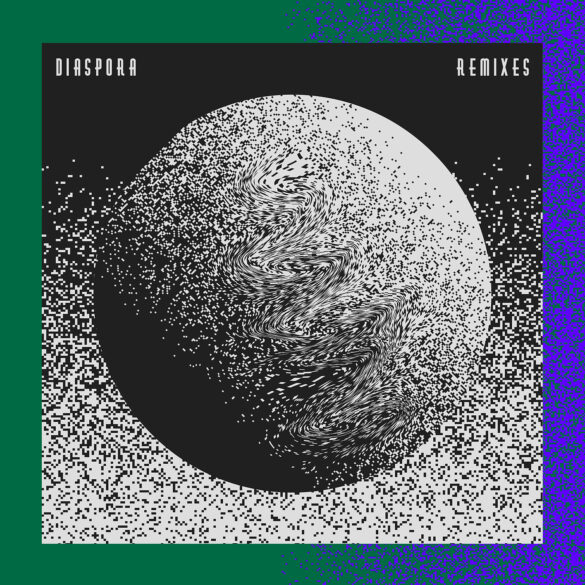 Lua Preta is an Anglo-Polish duo that has made a solid name for itself in the global bass scene in recent years. In fact, the duo formed by Gia (an Angolan-born MC) and Mentalcut (a Polish producer) has been playing festivals and clubs in Europe since 2017, adding two gigs in New York in the process.

On the production side, their highly effective percussive afro bass EPs and singles have not gone unnoticed, especially the work made by Branko who remixed the duo on his Enchufada Na Zona Vol. 2 compilation, and also by Daniel Haaksman of Man Recordings who released on his label the excellent single Cabeça Na Lua and its remixes.

In September 2020, Lua Preta released Diaspora, a first self-produced album, mature and uncompromised, synthesizing the universe built by the duo over the last few years. Between batida, afro-house, and kuduro, we go from one genre to another throughout the project and enjoy the journey.

In order to push the adventure further, the Polish platform/label/radio show Basy Tropikalne worked on Diaspora Remixes, a five tracks EP with remixed from the original album which were reinterpreted by five producers from as many countries. The impeccable and finely chosen tracklisting includes five emblematic artists of the current club music scene: Tony Quattro (US), DJ Raff (Chile), Gafacci (Ghana), Lamento (Italy), and our compatriot Kaval.

Before the release of the full EP, Basy Tropikalne commissioned us to release the remix of the track “Drena” produced by Tony Quattro, which you can listen to with the player at the top of the article. For his remix, the producer took the decision to deliver a darker and more minimalist version, highlighting Gia’s vocals over the raw percussion, boosted for the occasion. But that was before the arrival of an ir-re-sis-ti-ble guitar riff. Is this a reference to the use of the instrument in the Congolese soukous? Whatever the answer is, the track is likely to end up on many a USB stick and make dancefloors go crazy from Warsaw to New York via Luanda.

Diaspora Remixes by Lua Preta will be released via Basy Tropikalne on June 4th, pre-order on Bandcamp.