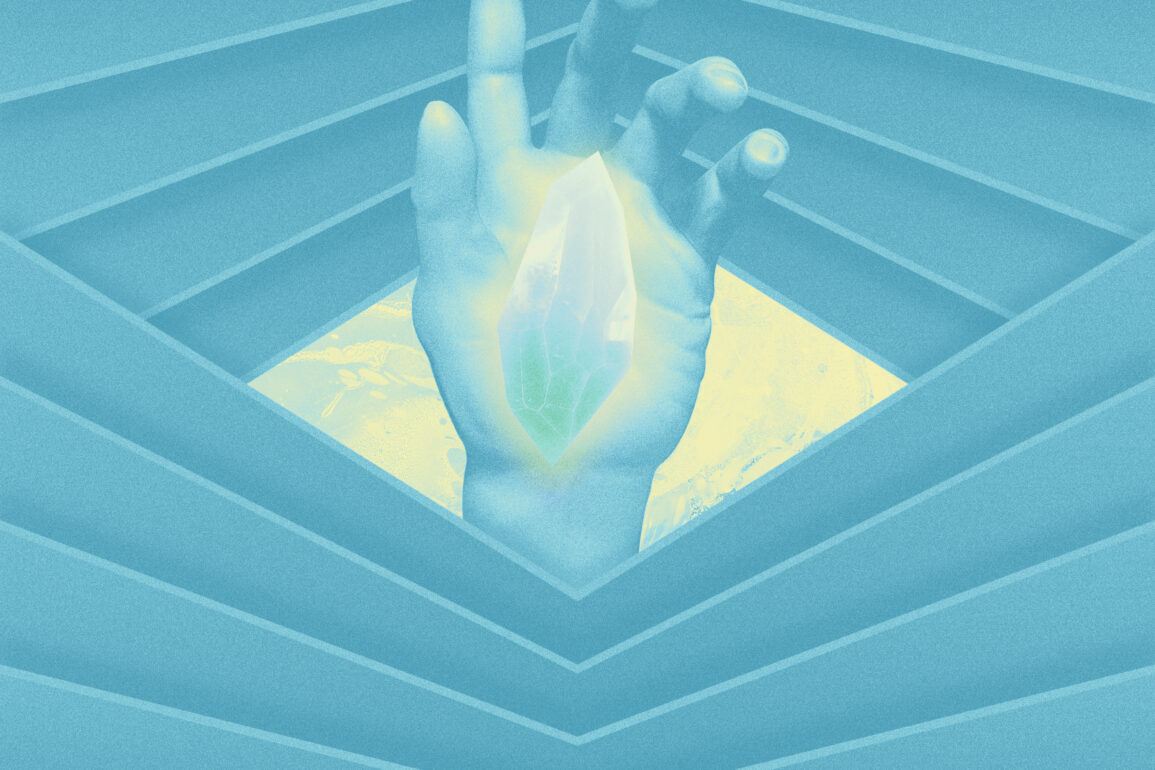 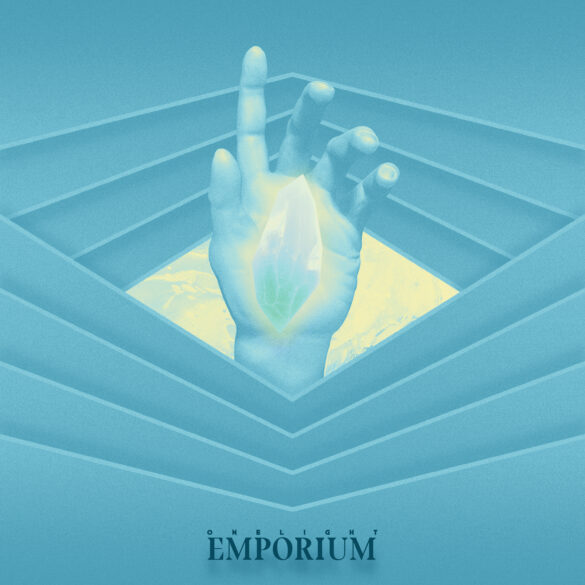 With his second album, “Emporium”, Onelight creates the perfect encounter between futuristic R’n’B and Club Music

Onelight was one of the first names to appear in our columns when we launched CxC in 2011. As the years went by, projects followed one another for the DJ / web journalist turned producer and it is with great pleasure that we meet again today on the occasion of the upcoming release of his second album: Emporium.

After a first album in 2018, Vanderlay, which was influenced by ’80s funk, and which had numerous collaborations with big names going from Egyptian Lover (!!!) to Rome Fortune (Fools Gold) through Benny Sings (Stone Throw), the native of Nice delivers with Emporium his most accomplished work to this day. Along the ten tracks that make up the project, Onelight takes us into his futuristic R’n’B universe tinged with refined and precise club music. More contemporary influences ranging from Robin Hannibal, SOPHIE (RIP), or Jimmy Edgar.

I wanted to impose my vision of music a little more, which is versatile and pop, with strong electro, hip-hop, and R’n’B influences.

On no less than six tracks, Onelight surrounds himself with impeccably chosen vocalists, like on the two singles already available: the perfect “Sugilite” ft. She’Chinah (reminiscent of the aesthetics of Kingdom’s latest album, Neurofire) and “Glow” ft. Bensbeendead. “This second album is really about celebrating the exchange and playfulness of music. For me, music is a collective effort and it’s all about sharing,” Onelight said.

Before the release of the whole album, we unveil a new extract: the track “Nieuw”, which you can listen to on the player at the top of this article. “Nieuw” is a dreamy and deliciously unclassifiable club track, the end of this immersive journey into Onelight’s musical imagination that is Emporium. “Somewhere between Jacques Greene and Machinedrum, only softer and more pleasant”, its author told us.

The artwork was made by Ripklaw, a long-time collaborator of Onelight.

Onelight’s Emporium will be released on June 11th, already in pre-save on platforms and soon on Bandcamp.