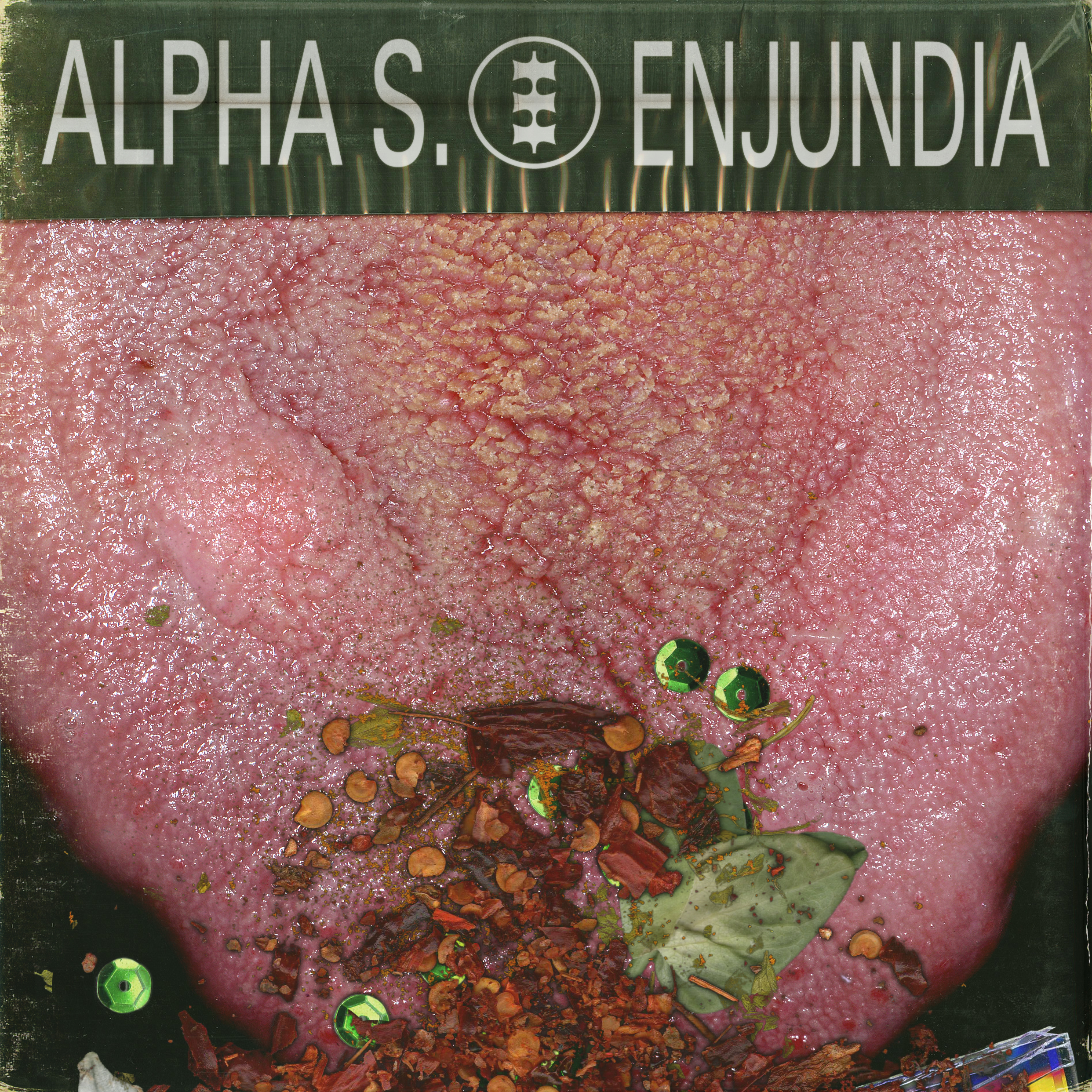 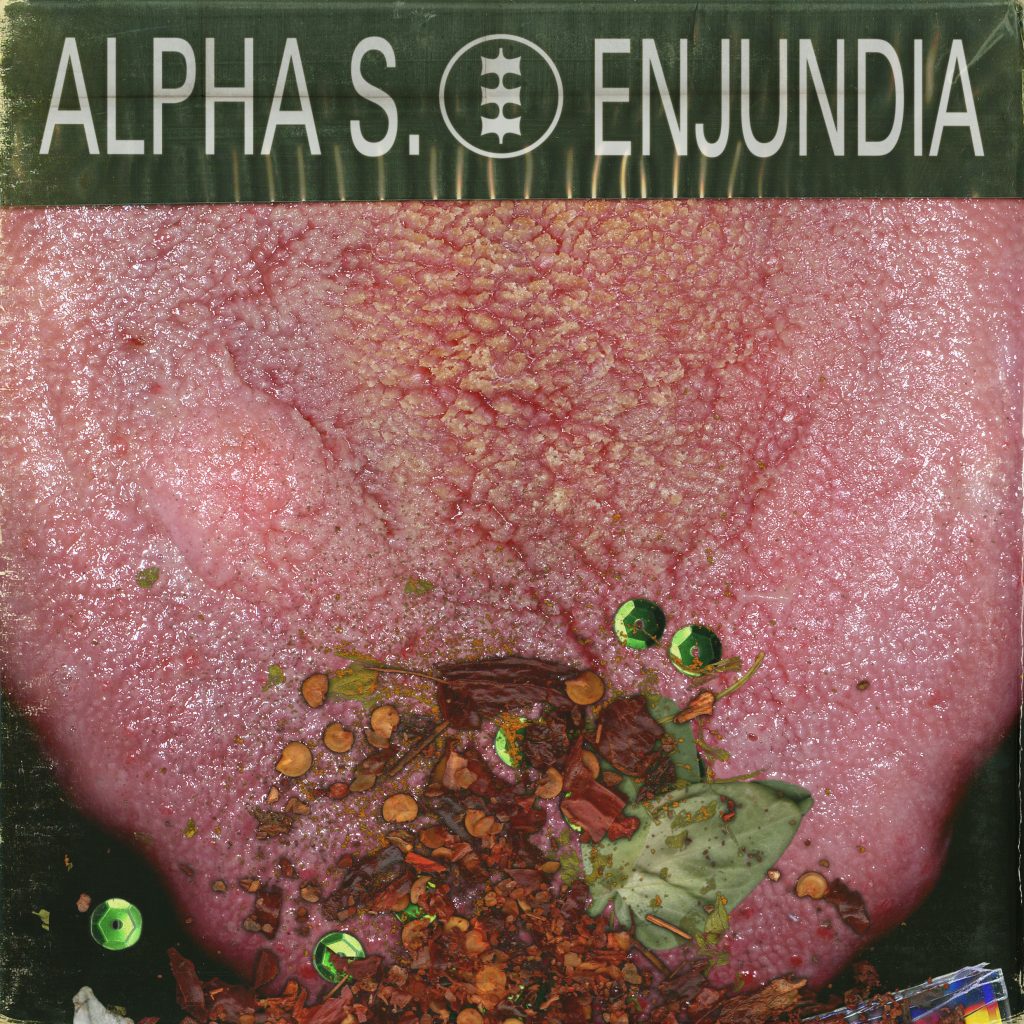 We spoke recently about the label/organization of parties/familia HiedraH based in Buenos Aires. It was on the occasion of the release of their manifesto compilation Esquirlas, marking, celebrating 5 years of “resistance to the management of cultural policies of the Argentinian capital”.

Alpha S is a Chilean producer whose work released at Discos Pegaos in 2016 had definitely caught our attention. Invited to play at HiedraH in 2014, then during his Latinoamerica tour of 2016, Alpha S was also able to collaborate with the Peruvian maestro Deltatron or the Spanish label Folcore, that needs no more introduction to the Latin sphere of avant-garde.

Alpha S’ Enjudia will be available at HiedraH on Tuesday 12 June. To wait until then, we are very happy to share the first exclusive title entitled El Alfa El Jefe – Abuso (Bootleg). On this track, Alpha S enjoys sampling his semi-namesake El Alfa, the Dominican dembow star revealed a few years ago with unstoppable hits like Como Yo Me Muevo. The production of the Chilean composer sticks so much to the style of the Dominican Republic MC that one could easily think that it is a collaboration. Alpha S effectively carries the flow of El Alfa, the composition is resolutely club, definitively Latin, calibrated to explode any dance floor (Global Club). “The track comes from a bootleg I made for my 2016 tour. It’s a more violent version of the original,” the author told us.

Alpha S was also asked what it meant for him to deliver his EP for the HiedraH label:

For me, HiedraH is a home where I feel free and where I am welcomed. Where I share with people who have a vision of South American club music equal to or very similar to mine. Using this music, clubs and parties to decolonize dance spaces and challenge our history as a territory. Include rhythms that have to do with our past so as to question the traditional, patriarchal and heteronormed hegemony of dance spaces, enjoyment and encounter with others.