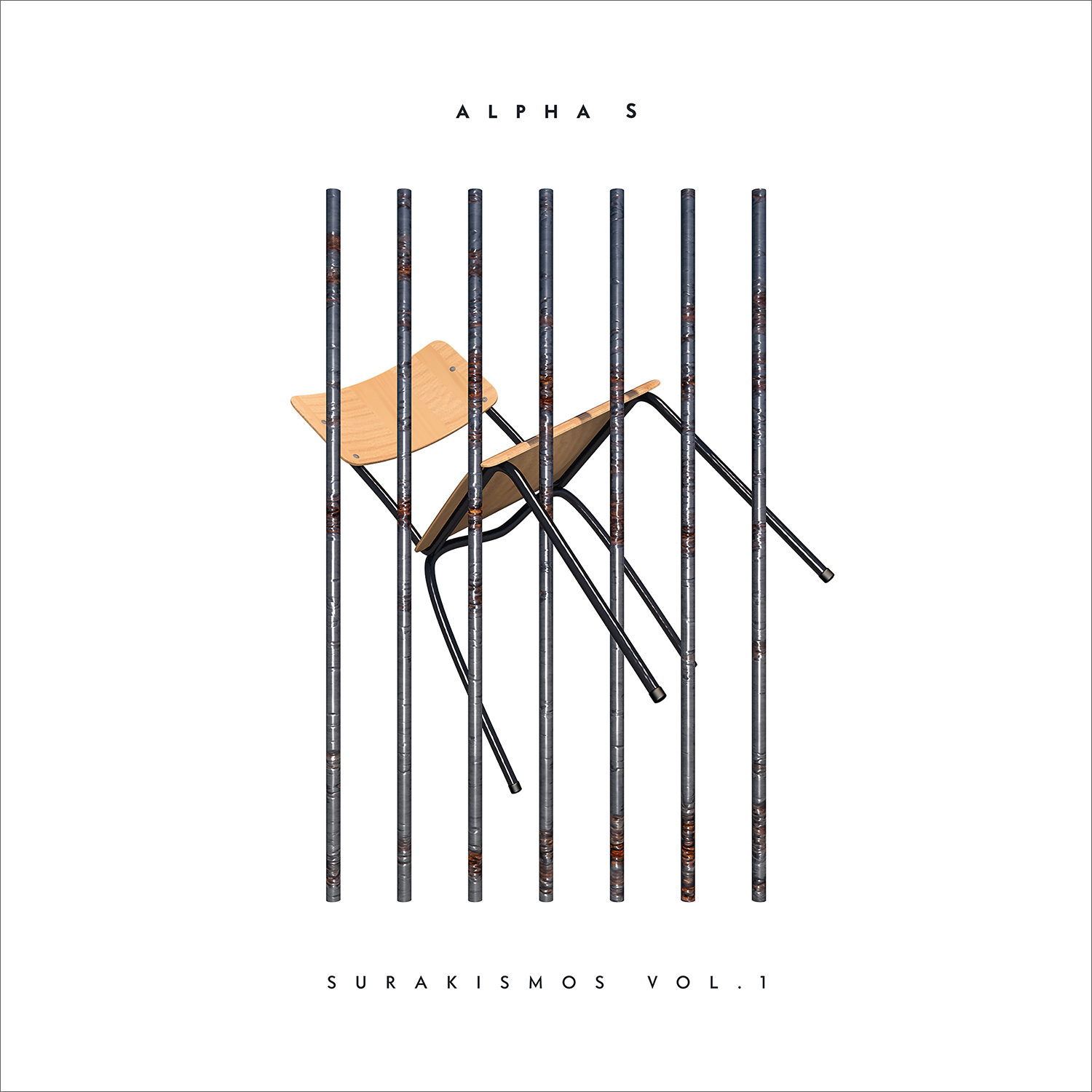 Alpha S rethinks Latin Club Music from the inside

Active since 2012, Alpha S has released various EPs, among Chilean Discos Pegaos or Regional, Frente Bolivarista (Netherlands), Folcore (Spain) or more recently HiedraH (Argentina). He has progressively shown and built his vision of a new Latin scene in constant evolution and revolution, which
constantly reworks and reinterprets the deepness of the South rhythms and its related questions: the questions of a local approach in this global context, of identity, of Western hegemony, of indigenous resistance or of the vanguard and the South American claim.

Posted through the label Discos Pegaos, Surakismos Vol. 1 is the first volume of a series of EPs initiated by Baltazar. The desire of the latter is to rethink how to compose the current Latin club music from within.

Rhythm and tensed sounds that aim to […] recognize an original way and original shape of what we live in as a territory, from and within the territory itself.

Surakismos Vol. 1 is a manifesto, a pamphlet against the constant precariousness of the southern countries in the face of new global forms of control. On this EP, Baltazar wants to consider external influences as such and not as a comparative reference.

The visual of the EP refers to the actions of the students during the strikes against the privatization of the education system (more info in Spanish here or in English here). More broadly, it symbolizes the simplest expression of contestation using what we have in the range. It is what comes out of the music of Alpha S, especially in Surakismos.

On Latex Preta, the title that we unveil to you exclusively, Baltazar engages in a bluffing deconstruction of Latin American rhythms. Composed of snatches of Baile Funk, Dembow or influences up to the Afro-house, Latex Preta is a 6 minutes ascent to the devilishly effective trance power. Like the EP, which is an expression of a mutant Dembow contaminating the rhythms of “traditional” electronic music, House or Bass Music, Latex Preta is a pure futuristic Latin banger.

Surakismos Vol. 1 of Alpha S will be available in full on 6 September via Discos Pegaos