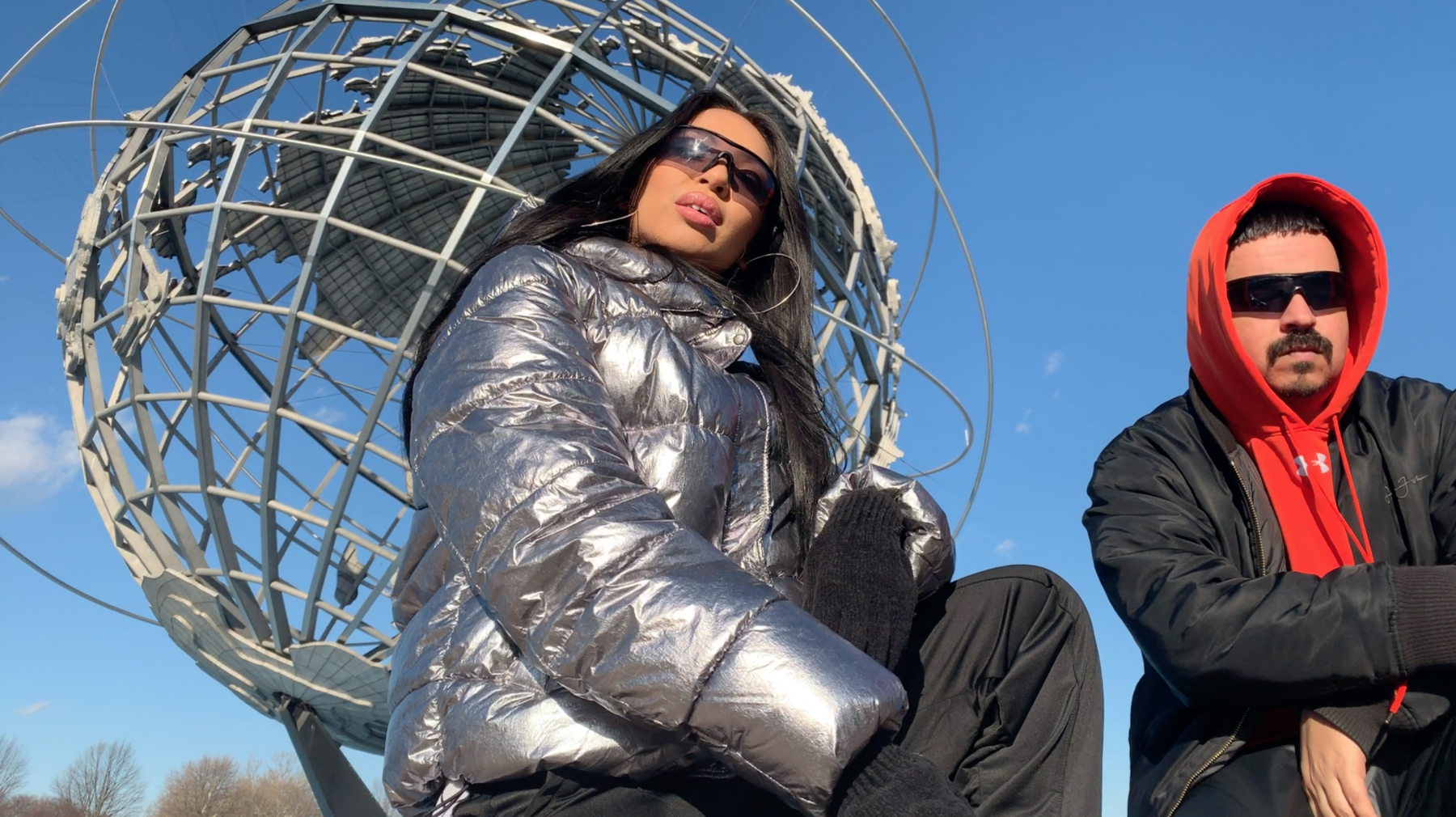 Chico Sonido is, without a doubt, one of the most inventive and productive producers of the neo-club scenes (inspired by reggaeton, dancehall and other perreo) and one of the most talented too. We remember his visionary album Nalga Bass (2013) which, with its dancehall-inspired cover, laid the foundations for a revival of club oriented urban Latin music.

He returns with a single called Este Reggaeton, which starts a new era in his work as producer and DJ.

Este Reggaeton is signed in collaboration with K Rizz, Slay Rizz, whose fashion style is known worldwide. Este Reggaeton is especially the manifesto of a DIY approach of reggaeton at the time of a global club increasingly infiltrated and hacked by local scenes. A spirit that is found in the clip which mixes fashion, urbanities and club. The perfect mix for a particular way of life. At the same time classic and very modern we find in Este Reggaeton all the ingredients for a new club banger.

Sung in three languages ​​Spanish, English and Filipino, it is also a way to make a genealogy and a history of this style that always exceeds its borders. The Perreo that we keep talking about at the moment is, for example, a worthy representative. The form mutates little by little, but a base
always remains. A base to which it is advisable to return to, to be inspired by it, and to do something else.

Este Reggaeton also has club roots, including a lot of work on bass and melodic patterns, and it is why we see in it the manifesto of the new project of Chico Sonido.

The perfect combo to open a really cool field of possibilities that keeps expanding and not just on the internet.

Chico Sonido opens with this track the way to Calle Fresa, his new label in collaboration with the producer Ulises “El Licenciado” Lozano. A new voice that we are eager to discover in view of this first track that will soon land in the sets of your favourite clubs.