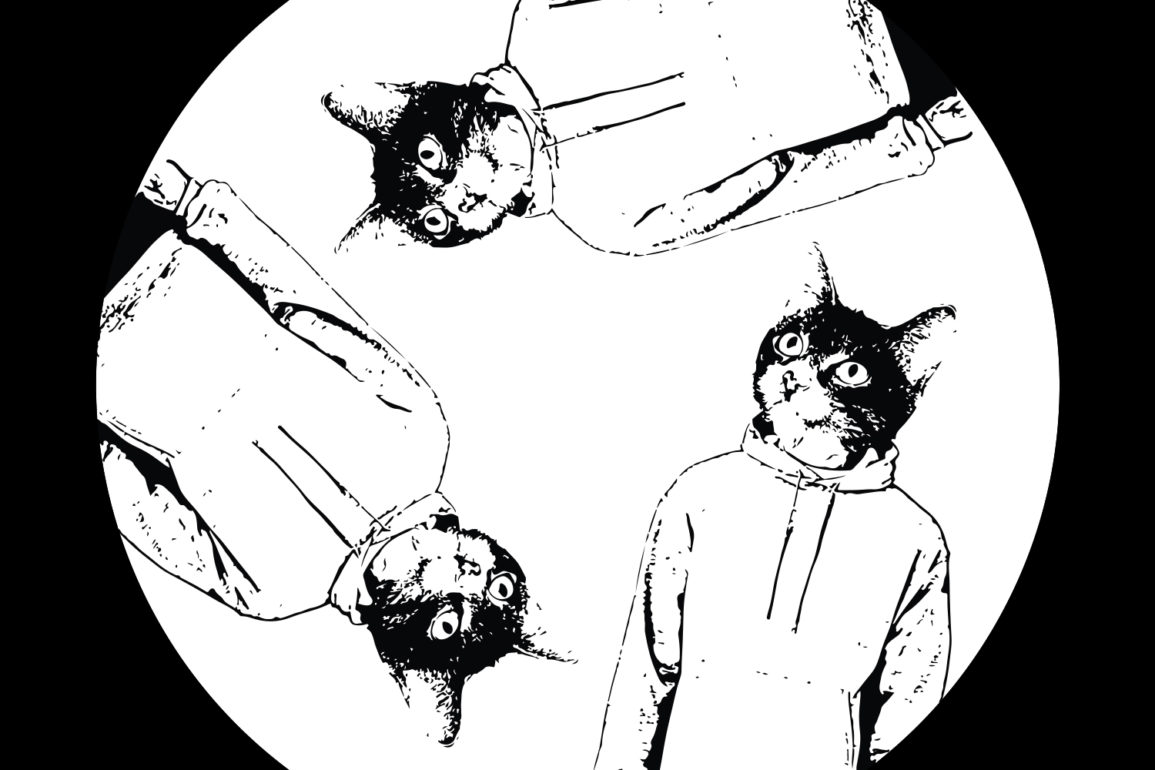 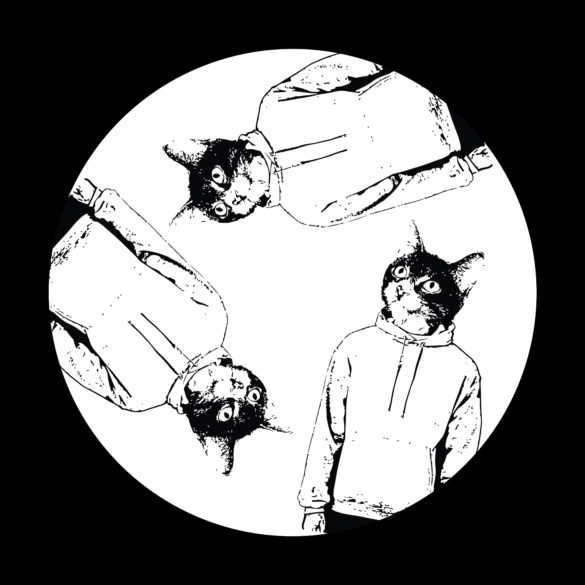 Le Chatroom is a London label run by producer and DJ Kouslin (Livity Sound / Phonica Records). Focusing on quality over quantity, the label will soon release its third EP since 2016: LCR003.

Like the previous ones, this is a three tracks “various artists” vinyl (this time with an additional remix track). If we have been able to find big producers such as Galtier, Bamao Yende, or even Kouslin himself on Le Chatroom’s previous releases, this third release promises to be quite worthy of its predecessors. We find on this one the Italian producer (although he moved to London) Soreab, rising star Mala Femmina aka DJ Tess (R&S Records / More Time), a remix of Soreab’s track by Cando (Livity Sound) and Amor Satyr, whose track we are honored to present to you.

On “Hohohoi”, which you can listen to on the player at the top of the article, Amor Satyr proves once again that he stands above the global club scene with ease, from his countryside headquarters in Beauvais. The dubstep basses combined with the baile funk rhythm, all fueled with ethnic samples make “Hoihoihoi” an absolut banger. The calm appearance of the track is reminiscent of Pinch’s track “Punisher” (Hyperdub, 2006) and its minimalist low frequencies.

Le Chatroom’s LCR003 is out October 9 and is already in pre-order on Bandcamp.