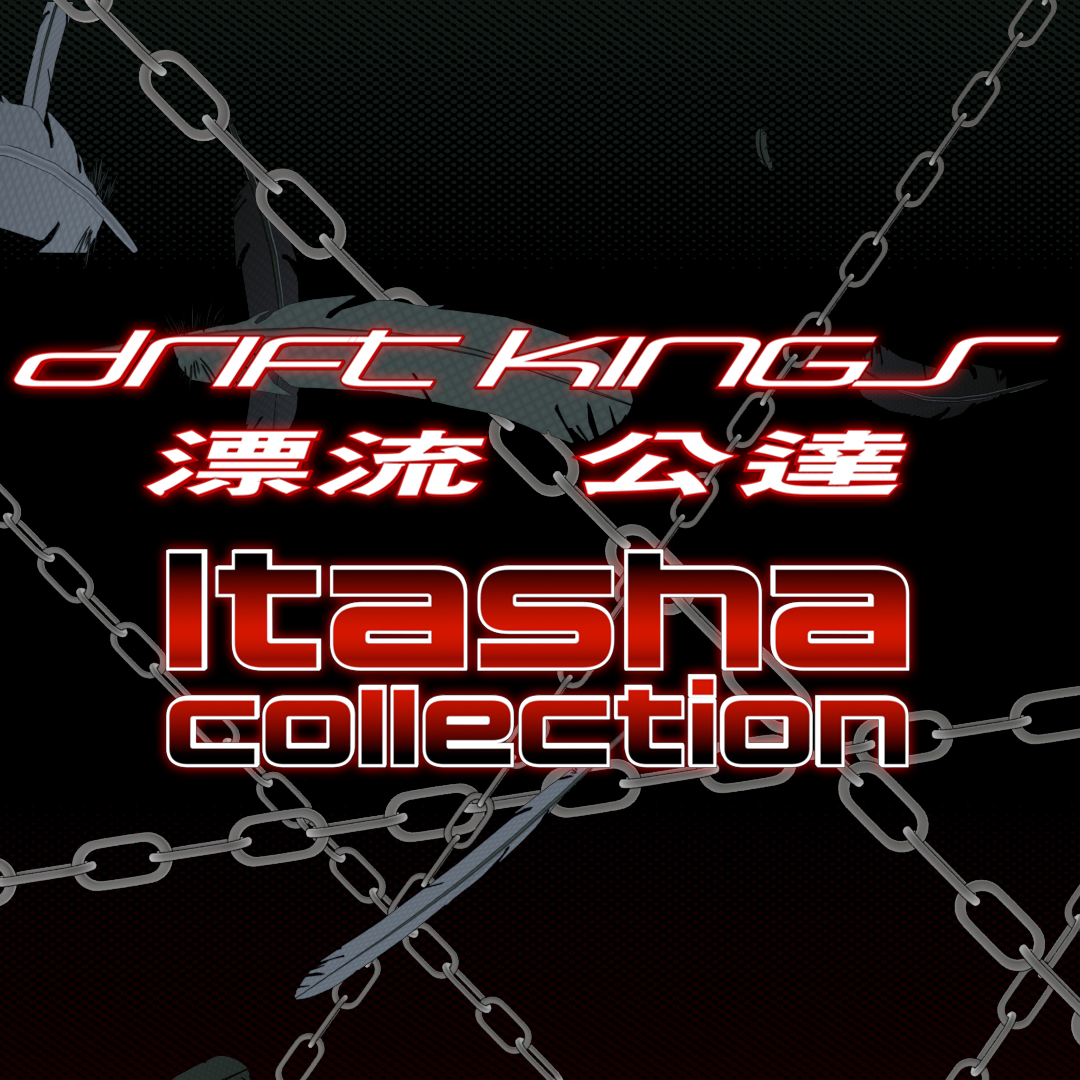 Drift Kings is an international collective gathering several producers on the Internet around a common passion: Japanese anime series Initial D and its drifts and rumbling engines. This reference perfectly fits in an experimental, forward-thinking and functional musical environment.

Drift Kings will release on 15 November its biggest compilation to date, untitled Itasha Collection. The 11 tracks, named after racing cars that only real connoisseurs know, are true to the collective’s artistic line, and the whole is as surprising as neat, on both musical and visual levels. Among the otakus of this project, we can find French producer John Vitesse, Kent-based JG Jour, and Italian artists  Grovekingsley and Worli.

London-based Italian producer, Soreab was initially fed with House/Techno influences discovered in his motherland. In 2017 he launches a new project crossing his latest influences from the past five years he spent in the UK, such as UK Bass, Grime, UK Funky.

‘Fairlady 300ZX’ is groove-laden 8-bit club tune, build on a base of Korg ES-1 drums and Chiptune melodies created with Nord Lead 4 and Arturia Microbrute synths, while engine noises have been used to emphasize the structure of the whole track.

Stream ‘Fairlady 300zx’ below and let the engine run until the final launch next 15 November.