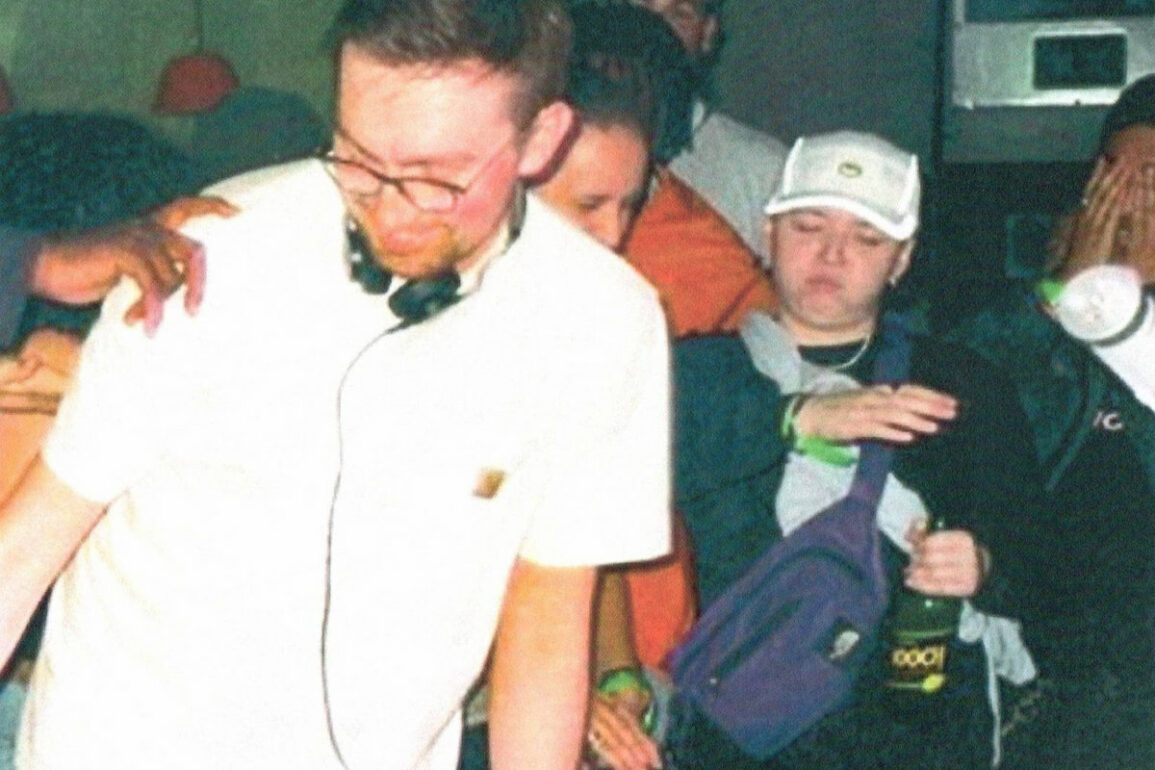 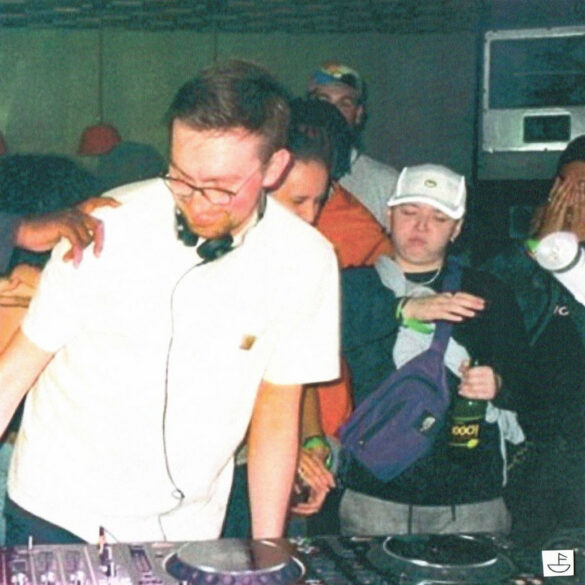 The very active English producer Arma aka Marco Edwards-Amigo will release his next EP New Beginnings on the Californian label Fantastic Voyage. This new EP, as the name suggests, was thought of as a new beginning for Arma. Without going as far as a radical musical change, this release was an opportunity for the artist to find the excitement and freshness of the beginning of a project.

Mainly focused on techno and house sounds infused with club music, New Beginnings is made of six unreleased tracks by Arma and a remix by AROARA, (Los Angeles). Our preview of the EP’s release this Friday is the track “Work The Bass”, which you can listen to today in our columns.

“Work The Bass” is a formidably efficient technoid percussive track. Mainly composed of drum noises, the massiveness of the three and a half minutes makes any presence of melody obsolete from the first kick to the last. Not very far from hard drum, “Work The Bass” nevertheless reveals all its groove in the simple but efficient use of the 808 and well-felt discrete vocal samples.

Arma finds inspiration in a wide range of genres, and this is reflected in the richness of his catalog. His house, hip-hop, RnB, UK funky, juke, and Baltimore club productions have found a home on labels such as Lobster Boy, Juke Bounce Werk, 1Forty, and Trax Couture. Arma also has an impressive list of edit packs to his credit, which your favorite DJ has certainly drawn from on more than one occasion.