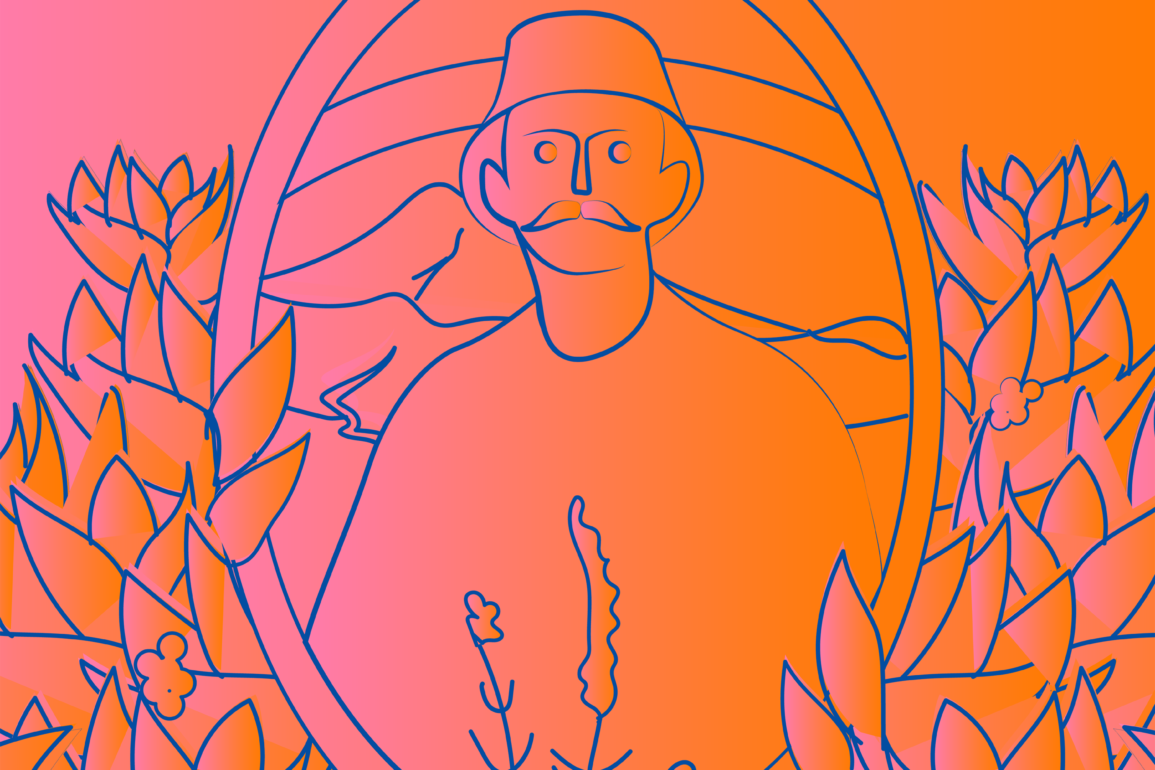 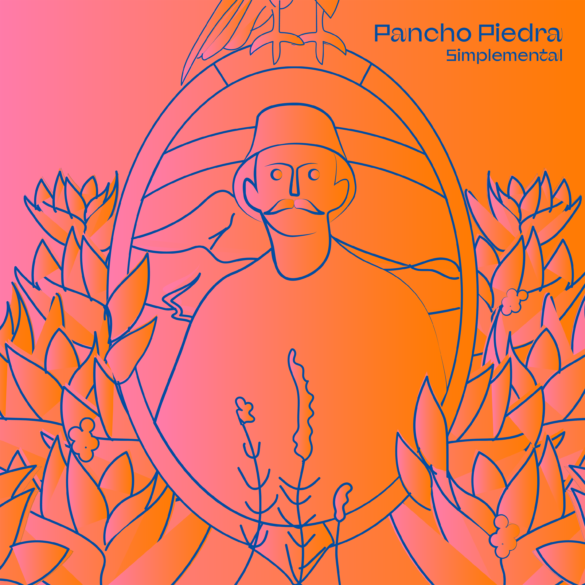 Pancho Piedra, a key figure in the Ecuadorian electronic scene, is about to release his new single Simplemental on the Polish label Basy Tropikalne.

Producer, DJ, and promoter Pancho Piedra has solid experience in the club scene of his country. Booked at the very first Boiler Room in Ecuador, author of a remarkable collaboration with his superstar compatriot Nicola Cruz, we also owe him a recent mix for the mythical Chilean label Cómeme by Matías Aguayo. Pancho also founded the Tripy Tripy Fest, which has been inviting international artists for the past fifteen years.

His new single Simplemental, to be released by Basy Tropikalne, is accompanied by two remixes, one by Quixosis and the other by Mala Fama, which we are unveiling in our columns today. If the original track is composed of a bewitching reggaeton loop tinged with industrial sounds, Mala Fama decides to draw from another genre: cumbia. With a haunting crescent of more than two minutes, the track turns into an unstoppable cumbia hit for the second half.

Esteban Farinango aka Mala Fama is a producer based in Ibarra, Ecuador. Farinango’s sonic experiments reflect the diverse geographies and communities of his native land. In 2018, he released his EP Anta on Apocalipsis, a New York-based label founded by Riobamba. This experimental ambient and the non-linear oriented project is described by the artist as “everyday people telling everyday stories” referring to his community, the Quechua. His work as a producer reflects the diversity of his province of Imbabura, mixing soundscapes, regional indigenous music, Afro-Ecuadorian traditions of the Valle del Chota, and dialogue with more contemporary music such as reggaeton or cumbia.