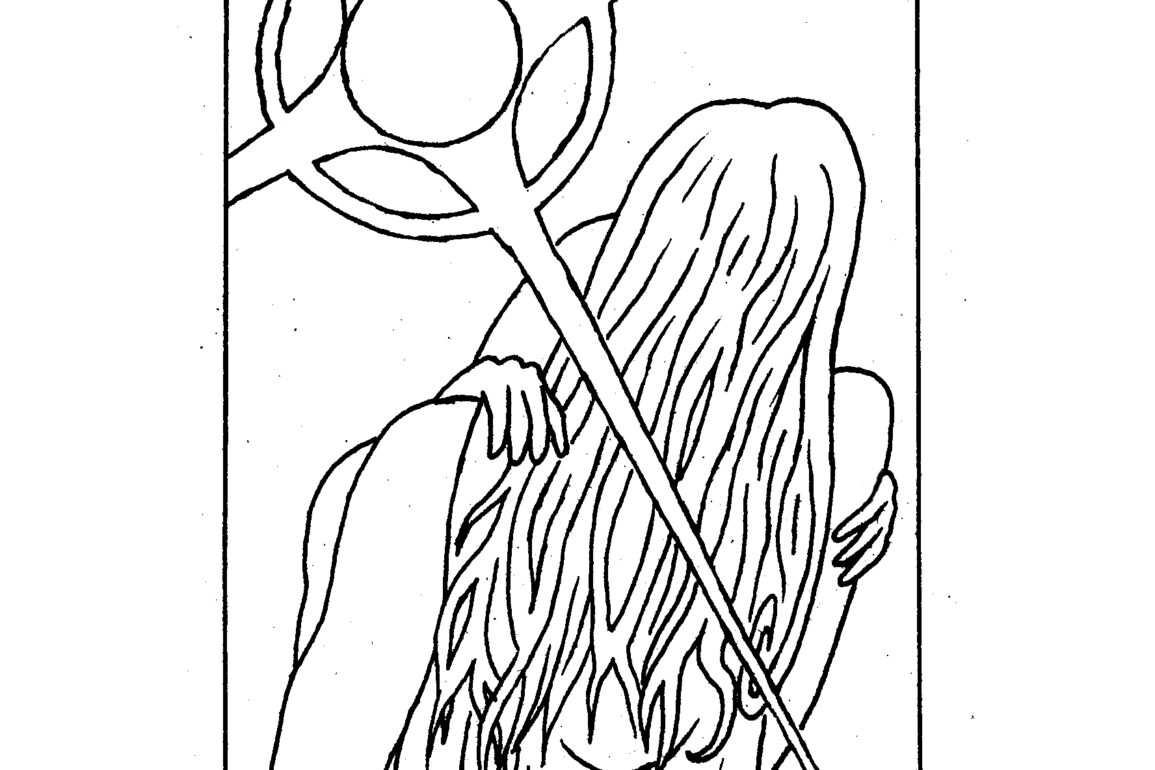 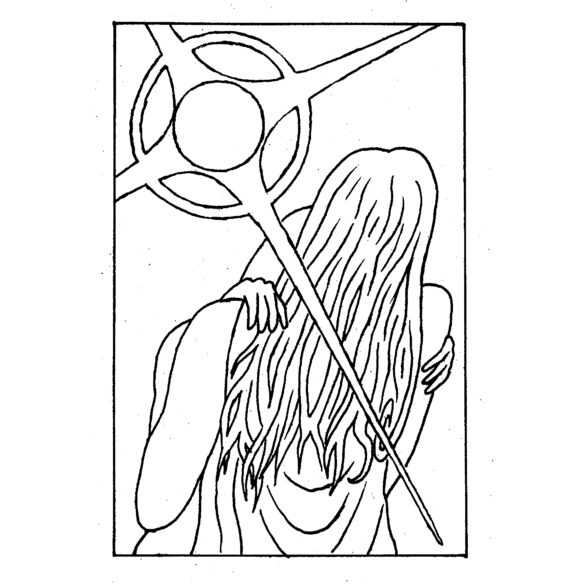 Bienvenue au club (Welcome to the club, in French) is a collective from Strasbourg that defines itself as “exploring the meaning of the word club”. Indeed, it all starts with the name of the crew itself and continues with the bio of their Instagram account “…Au revoir à la discothèque” (“… Bye-bye to the disco” as in the French word we used to call clubs before the 90s). Together, the eight members of the crew propel the “club” in sometimes unexpected directions using DJ set as a medium.

Very active on SoundCloud, curators, DJs, and producers build thematic mix series there: b̶i̶e̶n̶v̶e̶n̶u̶e̶ ̶a̶u̶ ̶c̶l̶u̶b̶ Au revoir à la Discothèque – the beatless side or post-club side, 15/15 – 15 tracks in 15 minutes, Zine – playlists “En Hommage à La Fête”, CRISES IDENTITAIRES – mixes designed as id cards for the members of the collective; without forgetting their regular radio show on the Strasbourg web radio ODC to which we had the pleasure to be invited (mix by Næja, Tevea, and Scarlett here).

In addition to these original mix formats, the Alsatian team recently recorded a DJ set for the Nuits de la Lecture, a way of further decontextualizing their approach to DJ sets.

With this bubbling profile of creativity and activism, the Bienvenue au club team has just announced the release of their first compilation entitled Bienvenue au club 1. The concept of this one? 100% peak-time bangers, enough to make your mouth water and update your USB keys. The tracklisting includes members and close friends of the Strasbourg collective as well as guests: Cardus, Karlfroye, ADS1, Duba, Laura Trance, Sprælle, Geisa & Merco, Smiss or Beatrice & Jetpacc, who are mentioned here.

Before the release of the project at the beginning of March, the Alsatian crew entrusted us with the diffusion of the very first track that you can listen to today in our columns. Entitled “Cage”, the track is the result of the collaboration between Beatrice and Jetpacc. Original, unclassifiable, and above all, unstoppable, “Cage” definitely deserves its tag of a peak-time banger. Beatrice is one of the co-founders of Bienvenue au club, DJ, and artist “with the party as a medium”, her English origins are at the heart of her musical selection oscillating between dubstep, break, or rave. Jetpacc is a member of the trap/rap/club collective Revofev, creator of events and releases that we can only recommend you to look for.