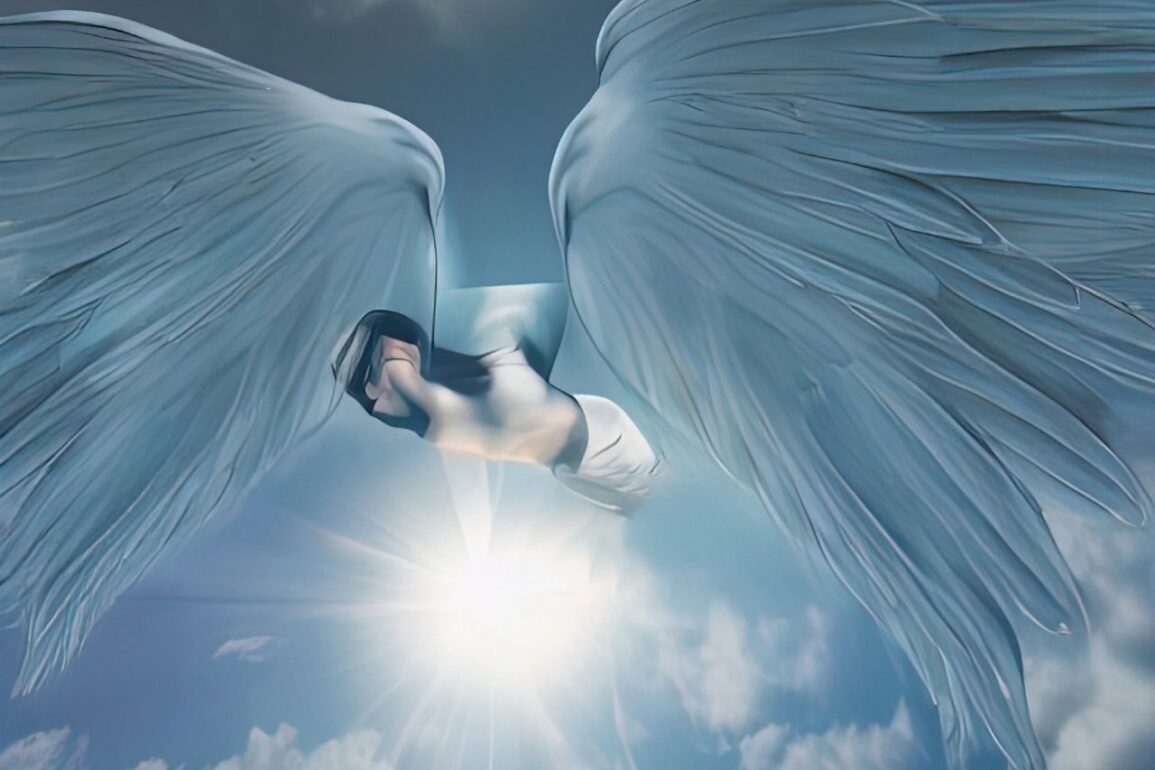 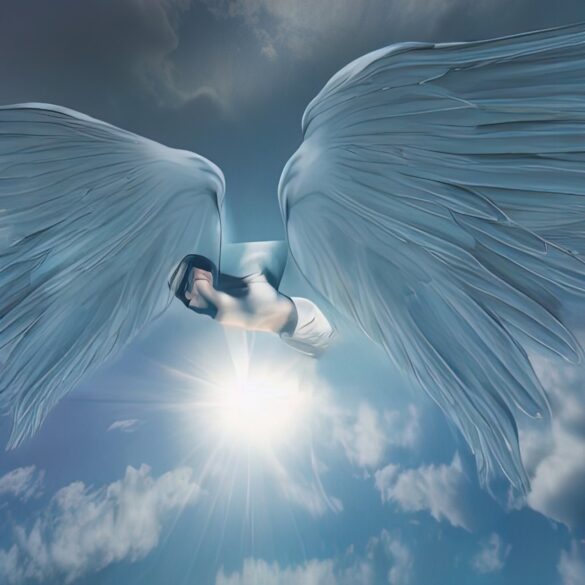 After an ambient and techno influenced 6 tracks EP on PBDY’s label TAR last year, Siberian producer Arté came to us to present his next EP Modus to be released on Muscovite multigenre label Глубина Неба (Imum Coeli).

Coming from the beatmaking hip-hop scene, he started producing in 2011 but it is only in 2019 that the project became more club-oriented. In this release, he wanted to find a more unique, deconstructed, and experimental way of production to emphasize his view on today’s electronic sound. Modus is composed of 6 ambient and club-ready tracks. Arté told us this EP was influenced by his love for deconstructed sound and Latin club.

Imum Coeli gave us the opportunity to share with you the 4th track: “Power Shell”. A powerful and rhythmic track that blend with perfection ear smasher percussions and a lead synth that reminds us of the explosive energy of kuduro.

Modus is out tomorrow the 7th of October, follow the label on Bandcamp.