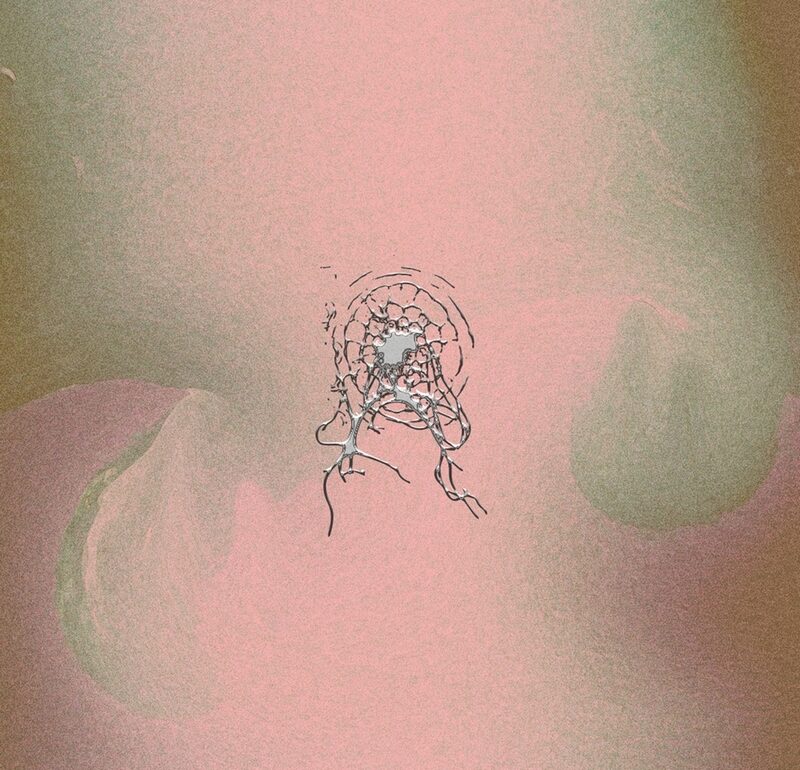 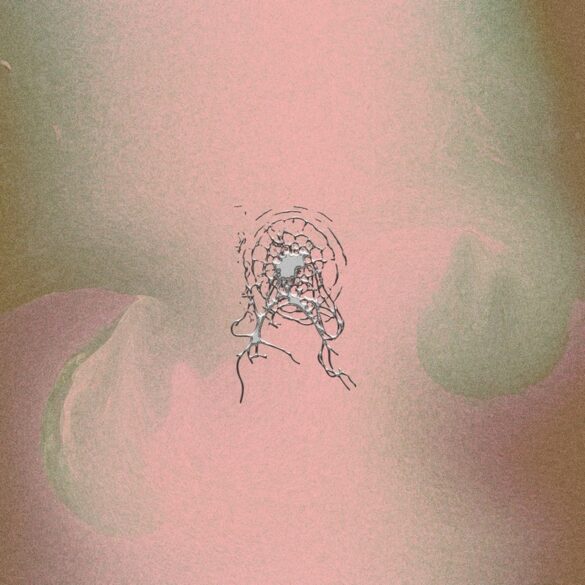 Inspired by theories of the “free radicals” atomic science (which the project took its title from), Paris-based producer Basile3 & Tunisian sound artist Deena Abdelwahed are back to their InFiné home catalog with a three-piece of brain-melting and sharp designed club tracks. After touring Europe in order to celebrate the tenth anniversary of the label and international art agency, the pair is offering us a shared vision of what nowadays dance music is all about: taking influences from the worldwide evolution of the electronic realm while staying consistent in the making of their own sonic path. Strong for a decade-plus of composing sounds and live practicing in all configurations possible, the producing duo is now, as the label puts itself “symbolically agreeing with their own aging process but yet wants to defy it with some deep-hearted sonic yelling”.

Abdelwahed’s first long-length album, Khonnar, which came out in 2018, was an international and critical success. As well as the Basile3 first two EPs for InFiné Ciel Rouge and Sans Retour were something like a musical statement, opening the way for him to play live alongside standout artists such as codebreaker cellist Gaspar Claus or emotional rap angel Simili Gum. On Free Radicals, both of them are looking back on what made their sound palette such recognizable. Say, an exigent focus on instrumental design and particular attention upon rhythmic tailoring, which ended like three complex yet quite minimalistic pieces of club efforts.

Here now the single “Niacinamide” above the present article, is proof in itself of how the collision of a heavy kicking UK Bass drum patterns with a melodic sense and few rhythmic elements of North African dance tradition sounds like. Five minutes of bass rollers and toy-like toms rebounding from here to there, fast FM pads and resonator stabs orgy, which goes harder as the track develops into a true floor banger. At some point, a Chaabi-infused shaker fixing the vibe, at another, a deep & dubby sub urging your neck to turn inside out. Diamond on the speakers, please beware of the razor-like sound waves.

If you are around Paris this weekend, please note that Deena Abdelwahed will launch her new residency Surrythmia at club Petit Bain this Friday, May 27th, and will invite UK Bass stallion Avernian as well as Basile3 for a dance of all possibles, and make your free radicals vibrate once again!