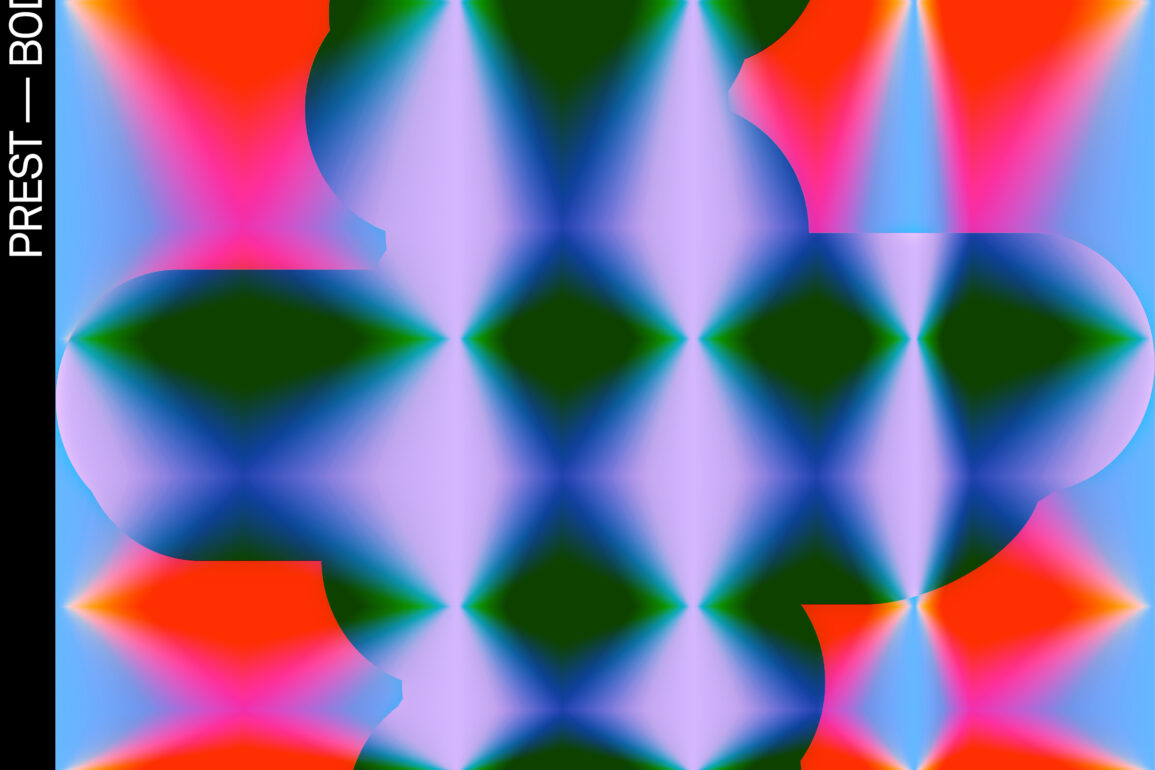 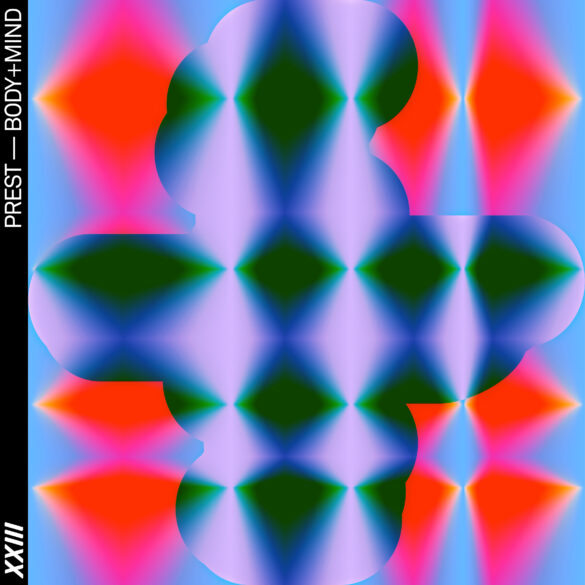 Shortly after celebrating their seven years of activity, XXIII, the team from Porto unveil the new release from their label branch.

For their second release of the year, XXIII confirms its status as a global family ready to gather the most avant-garde projects without being limited by any border. After a release from Korean producer co.kr, an EP from Italian producer Prest is going to enriches the catalogue of the Portuguese label.

Far from being focused on one genre only, Prest is a Rome-based DJ and producer who explores global club spectrums and percussive rhythms, particularly UK bass, garage, breakbeat, electro, or even leftfield house. After a four-year presence at Goa Club (2016-2020), Prest is currently a resident on Radio Raheem (Milan), while having founded his own platform: Radio Sugo. He has also made guestmixes on NTS, Rinse France, Balamii, and Foundation FM.

Body + Mind is his very first EP and will be released on XXIII on June 3rd. Along the four tracks that compose it, Prest takes us on a “percussive journey” where four musical landscapes follow one another, bridging the gap between body and mind. The “+” in the EP’s name refers to the high-energy music genre and unites the two entities. The artwork is created by Miquel Vila.

There is a dualistic relationship between the human body and mind. The mind controls processing, ideas, and consciousness. The body comprises all the physical aspects of the brain.

Our pre-release sample is the track “The Way”, which you can listen to right now in our columns. An uncompromising banger, “The Way” evokes a modern version of the Baltimore club, with its characteristic beat but barely slowed down for the occasion, giving space for silences that give the track all its power. To enhance this rhythmic roller, Prest methodically and with a certain finesse deploys a rich range of percussions and samples echoing his own influences.

Follow XXIII on Bandcamp to be notified of the pre-order of Body + Mind by Prest, official release on June 3rd.