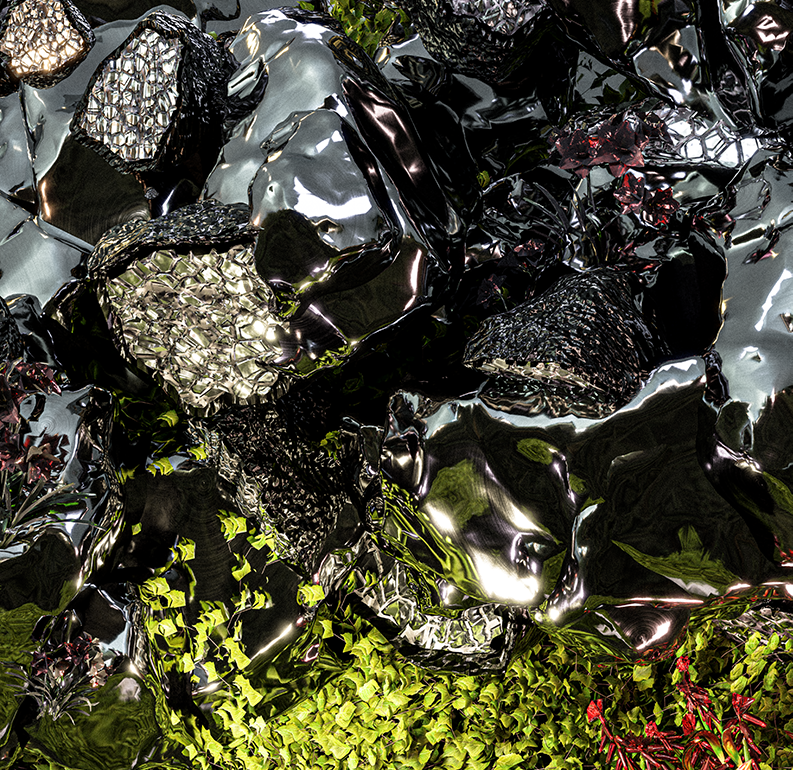 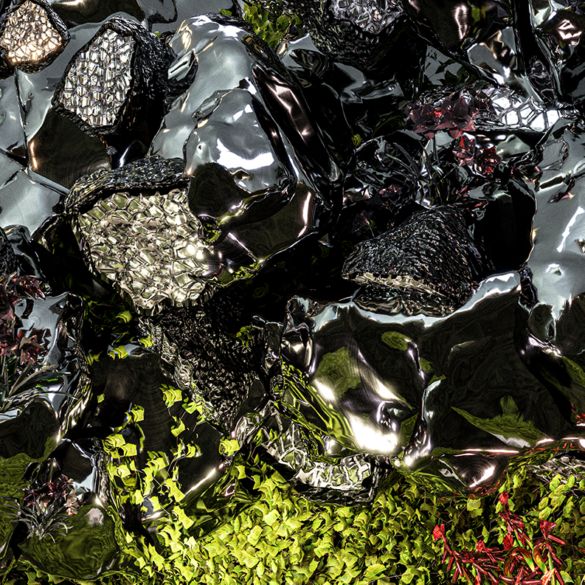 The eclectic eastern French collective known for its fierce takes on electro, trance, and ghetto tech is back with a two-tracker that invokes both UK dubstep and instrumental trap

After a more than busy 2020 when we saw them launch their label activity by releasing a handful of speedy club twelve inches and an inaugural VA mixtape, followed by a quieter 2021 during which they gave another entry to this banging mixtape series, the east-France based collective Besançon Rythmique Club is now back with some fresh original material from mysterious producer Andréa 25000 & Sarcus Soundsystem hyperactive member Jacky Jeane. The aforementioned artist, DJ, and festival owner is locally known for her heavy energy sets that recently made her granted a signature on french booking agency Everybody Trance.

The duo made of Andréa 25000 & Jacky Jeane is joining BRC already bold catalog with a two-tracker named « Obsidian », which shows the label’s unconditional love for intricate sound textures and trance-infused club motifs. While on the first half entitled « YLANG YLANG (Post Prud Mix) » they managed to invoke both cinematic dubstep and post-club perfumes with a subtle touch of bass-heavy trap patterns, the second half « CLEANING MY VEDA (Escorpião Mix) » reveals their shared ability to draw club anthems of pure electro rhythms with loads of psychedelic synth lines and deep cavern vocal stutters. As this gentle balance of intimate electronic landscaping and club-focus dynamics wasn’t enough, this project goes with an intriguing but nonetheless beautiful artwork that creates something of a tension between organic illustrated elements and 3D contemporary treatment. A two-part piece that will make you sweat in your attic or dance blindly in some luxurious pinewood forest.

Listen to the first extract “YLANG YLANG (Post Prud Mix)” above the present article. The artwork is designed by Lisa (@sv3tlaz3r).

Andréa 25000 & Jacky Jeane’s Obsidian single will be out exclusively via Besançon Rythmique Club’s Bandcamp next May 30th.