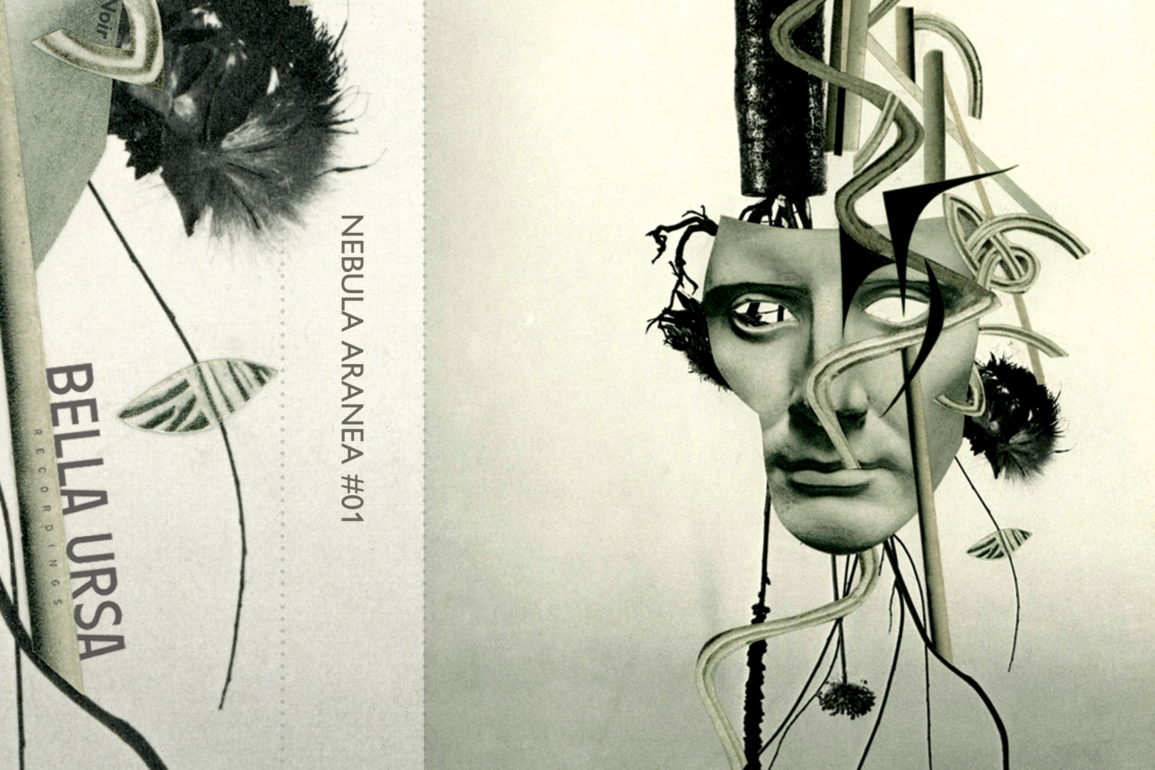 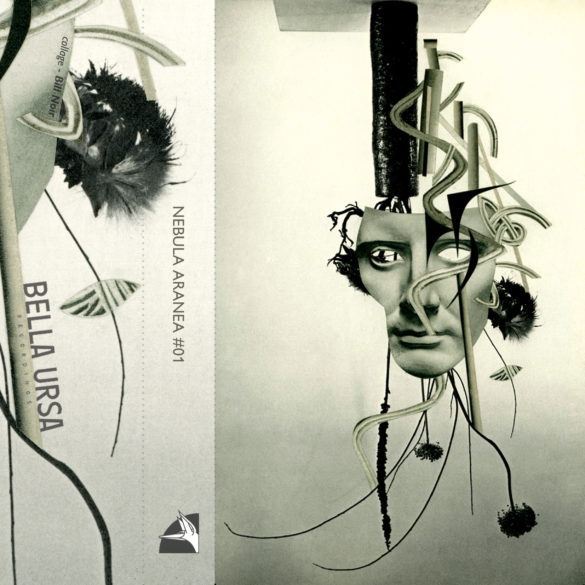 The French label Bella Ursa Recordings presents Nebula Arena, a series of compilations intended to bring together artists who play with the pre-established codes of electronic music.

Selected by producer, DJ and Bella Ursa boss, Letherique, the first volume of this series unveils a coherent blend of emerging and established artists such as Drvg Cvltvre, 2methyl, Lloyd Stellar and even Letherique himself. A tracklist presented as a witness to the open-mindedness of the label and what the next releases will sound like.

Before the release of the compilation on October 1st, Bella Ursa Recordings entrusted us with the broadcast of Nocto‘s “Don’t Give Up” , which can be listened to at the top of the article. After a three-year stay in London resulting in the release of his very first EP at the end of 2012 (I Wish I Was Your Favorite Color, self-released), Nocto is now living in Strasbourg where he explores and focuses on the 2-step mix, electronica, and big beat which characterizes the vibe of his productions.

On his track for Nebula Arena #01, Nocto begins with vocals that could come straight out of a classical house banger. However, the direction of Don’t Give Up will quickly move away from it, as soon as the slowed footwork-style kick appears, accompanied by 808 claps, building up the tension between the brutality of the production and the sweetness of the destructured vocals.

Nebula Arena #01 by Bella Ursa Recordings will be released on October 1 in digital and in a limited edition of 80 cassettes, pre-co available on Bandcamp.