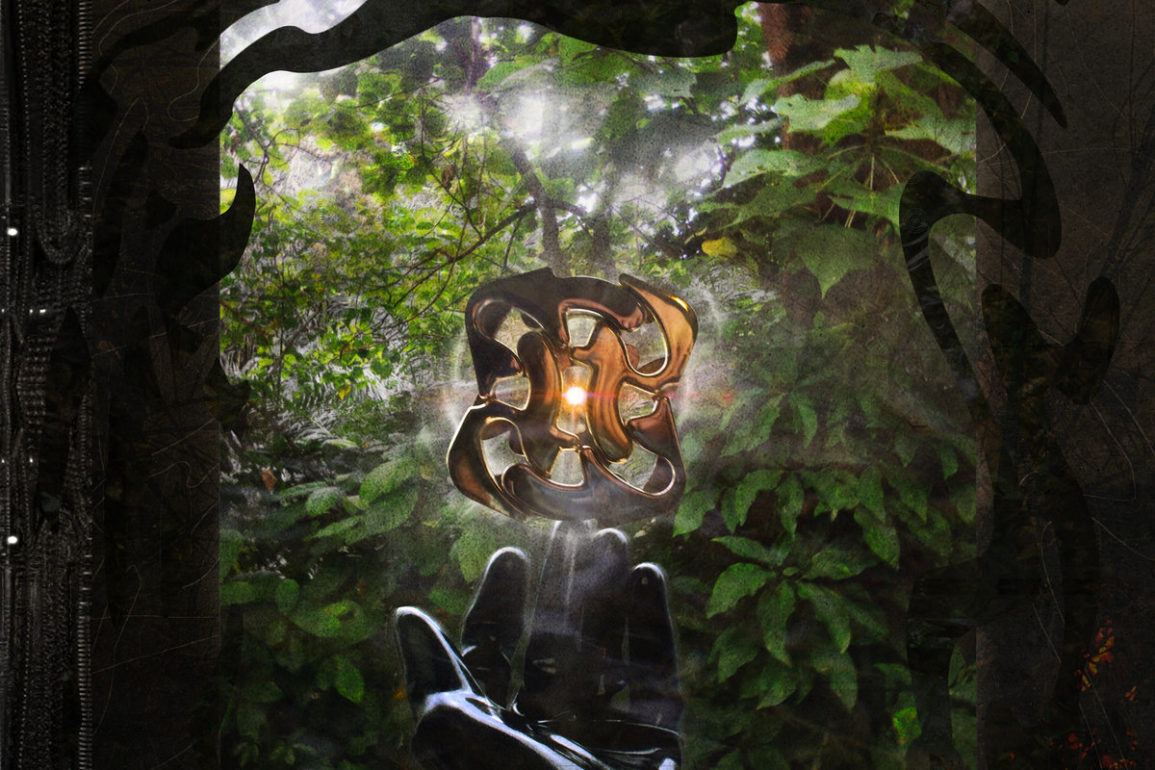 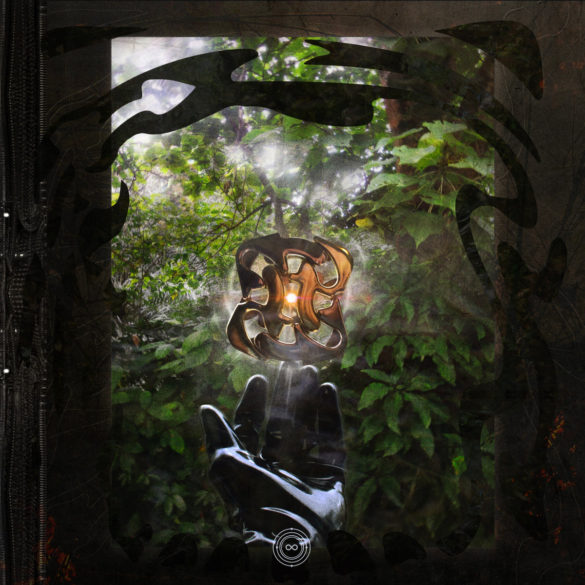 Carlos Marta is the Tijuana-based producer behind Benfika, an enigmatic music project from Infinite Machine that released his debut on the imprint back in 2015 with the EP 121214. In his most recent comeback Ruinas, he presents a mystical and ethereal release where he unveils his most overwhelming and rousing side with 5 absorbing and captivating tracks.

Ruinas is an eerie exploration of organic, celestial, and crystalline sounds. A set of compositions set in a synthetic and futuristic orchestral experience that calls for cathartic sensations. The warmth and meticulously put-together melodies of the 5 pieces that compose this EP generates a utopian sonic environment with otherworldly and mystical backgrounds.

The carefully processing on the melodies, samples, and tonalities that Benfika meticulously assembled in Ruinas doesn’t follow an accurate musical structure but rather dissolve itself in layers of aerial ambiences. This creates organic sound atmospheres that are perceived as living beings on their own.

Furthermore, Ruinas is an EP that summons the memories of a distant universe and resilience of feelings from the past. Cyclic melodies that get more and more complex with each layer of sound evoke futuristic landscapes covering a powerfully narrative sensation.

This journey of ongoing transformation that Benfika created on Ruinas take different approaches within each track. In Exodexo the delicate harmonies of otherworldly frequencies resonate like an alien whisper. The deep and trance-indulging sonorities of Mundo Schizo crash with a percussive field of disruption, and the uncanny atmospheres of Ríos de Azoth dissolves for the unearthly vibes of the most delicate and impressive work of the EP: Ollín, where overwhelming choruses and dislocated pianos mutate in immaculate melodies. Ollín can be described and located in the intersection between improvised jazz and a synthetic opera.

Ruinas is the promise of a new beginning, where devotional possibilities can coexist with the inherent chaos of spirituality. It is music created from a wide perception of entropy and the prospect of becoming through transmutation. Reprogramming of the organic existence for unphysical transcendence.