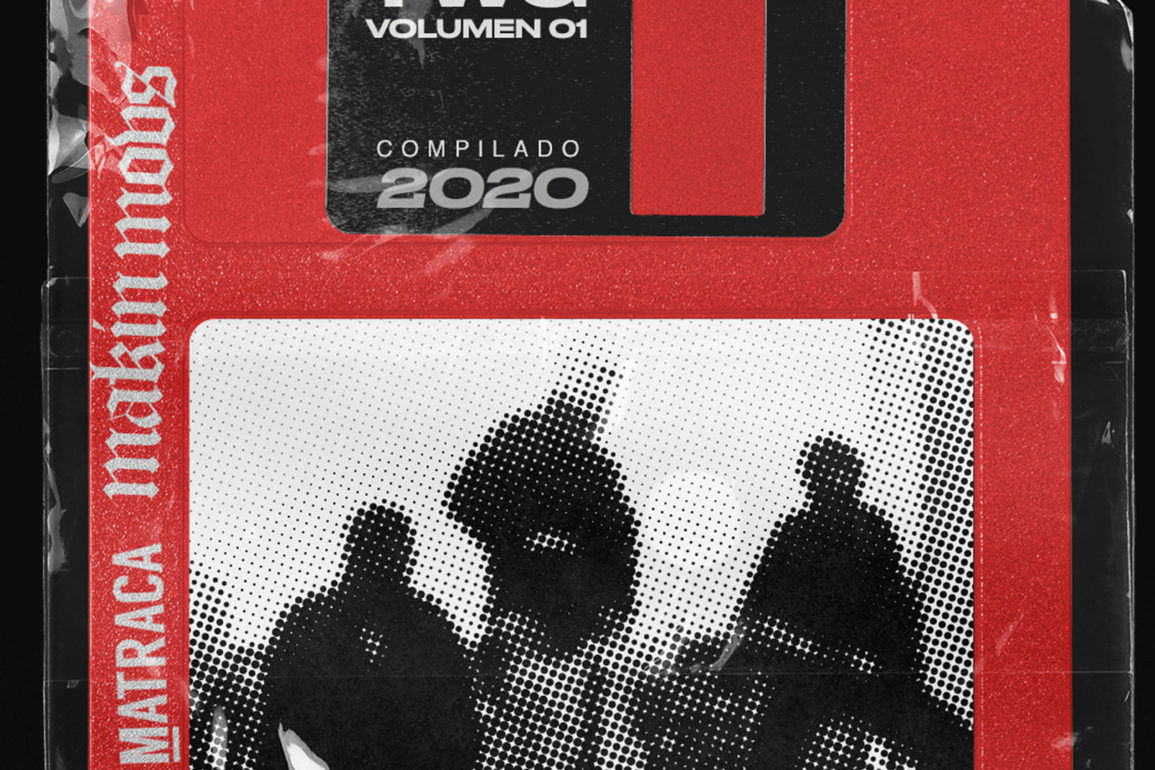 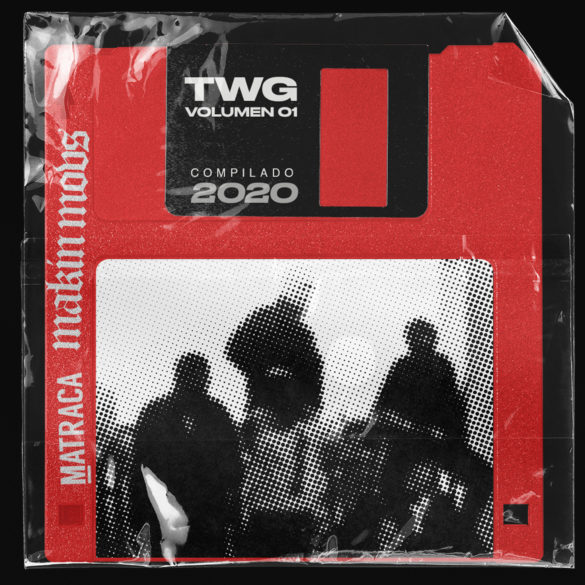 MakinMovs is a Chilean label known for its footwork, juke, future beats and hybridization releases. Influenced by the Chicago scene, the Santiago-based label has already been able to collaborate with DJ Spinn from the Teklife crew, among others.

Together, the two labels MakinMovs and Matraca announce the release of Third World Gang Vol. 1, a compilation of 24 tracks bringing together producers of club music, bass music and other Latinxs hybridizations from all over the Americas. The tracklisting represents a majority of countries on the continent including the United States with DJ CHI-C (Chicago), Mexico with Santa Niña, Chile with Veritas, Dr.100 from Peru or even Cesrv from Brazil … among others!

TWG Vol. 1 will be available on July 24, but in order to wait until then, MakinMovs and Matraca have entrusted us with the broadcast of the track Palacio Quemado by Tepache. Tepache is a producer from Monterrey (Mexico). He has to his credit various releases, including a lot of cumbia and tribal (what could be more normal in Monterrey, a city that has a solid history of cherishing both genres with respectively cumbia rebajada and the band 3ball MTY). on Palacio Quemado, Tepache embraces the characteristic rhythm of tribal and produces such a minimal and captivating song.

Do not miss the online launching party of the compilation Thursday, July 23 via the excellent Terminal Club Anti-Social from Mexico.

The compilation is also the opportunity for the two labels to launch a campaign to support artists affected by the health situation and its consequences. All the information on the campaign here.

Third World Gang Vol. 1 of MakinMovs x Matraca will be available on July 24 on Bandcamp.