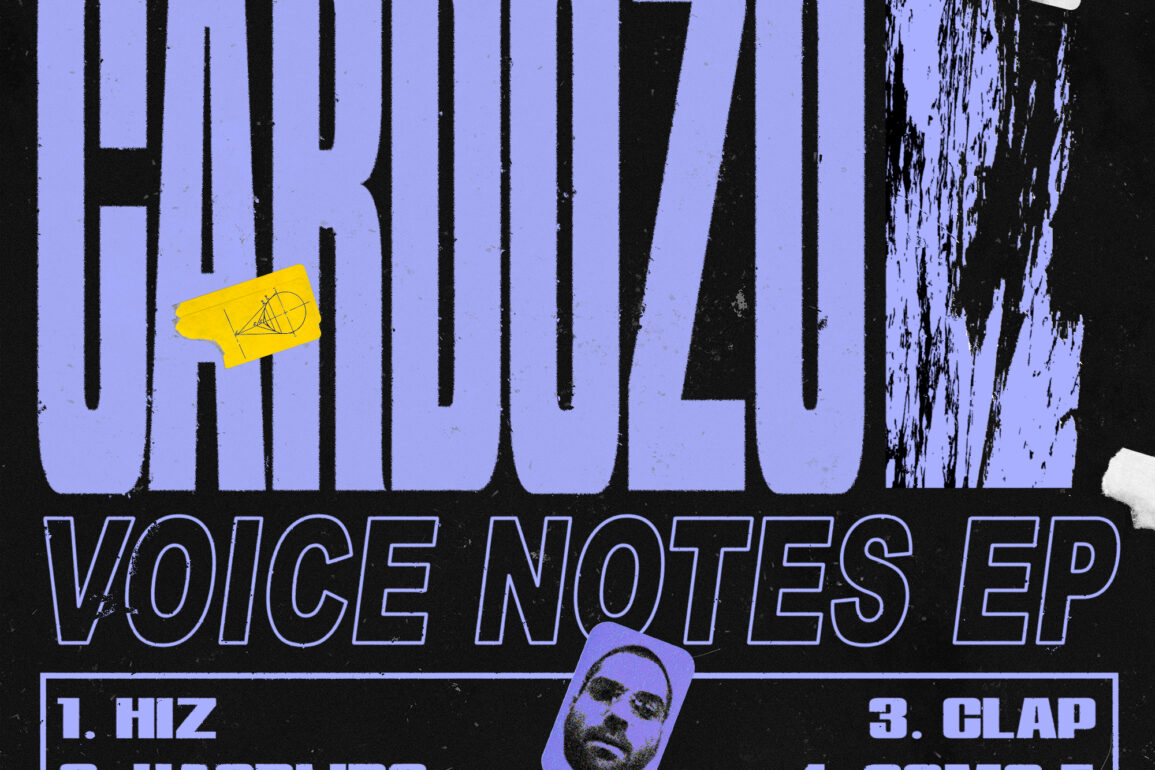 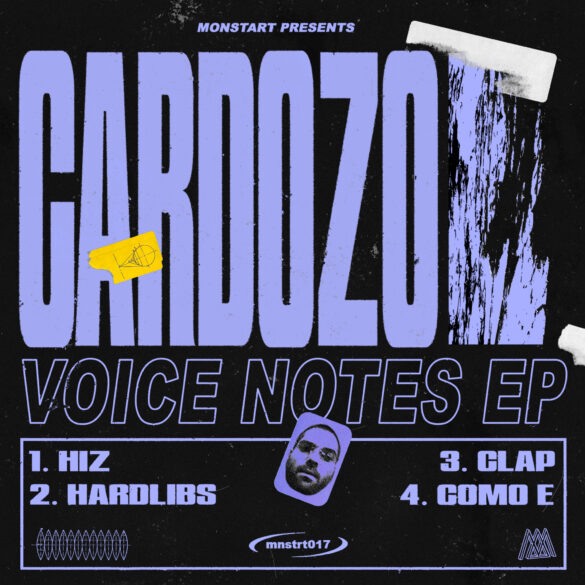 After a brilliant compilation released at the end of 2021, the Montpellier label Monstart announces the first EP of producer Cardozo.

Entitled Voice Notes, this project was built around the voices collected by its author in his job as a sound engineer and arranger. A construction scheme in reverse, where the vocal samples become samples in their own right and which, reviewed, corrected, autotuned, and distorted, will create a guiding thread to the four tracks.

Voice Notes is also an ode to musical hybridation, to the meeting and fusion of club music that constitutes Cardozo’s career. Relocated to Abidjan after living in Lyon for years, the producer excels as a beat maker for the Ivorian rap scene as well as remixing Mina & Bryte or participating in the remarkable series of compilations by the Portuguese label XXIII.

A panel of varied styles and cultures combining localized pop sounds (dancehall, baile funk, neo perreo, ragga…) and club music trends (footwork, rave, breakbeat…), this is Cardozo’s formula on Voice Notes. A rich identity on which Monstart fell in love: “witnessing an overflowing multiculturalism, [Cardozo] musically embodies the essence of our vision by materializing in an EP what the public can feel during our events and DJ sets.”

Before the release of the EP next Friday, the label has entrusted us with the broadcast of the track “Hiz”, which can be heard today in our columns. The opening track of Voice Notes, a track, punctuated by vocal elements, combines footwork and dancehall with efficiency and elegance.

Pre-order Voice Notes by Cardozo on Bandcamp and all platforms, official release by Monstart on May 27th.