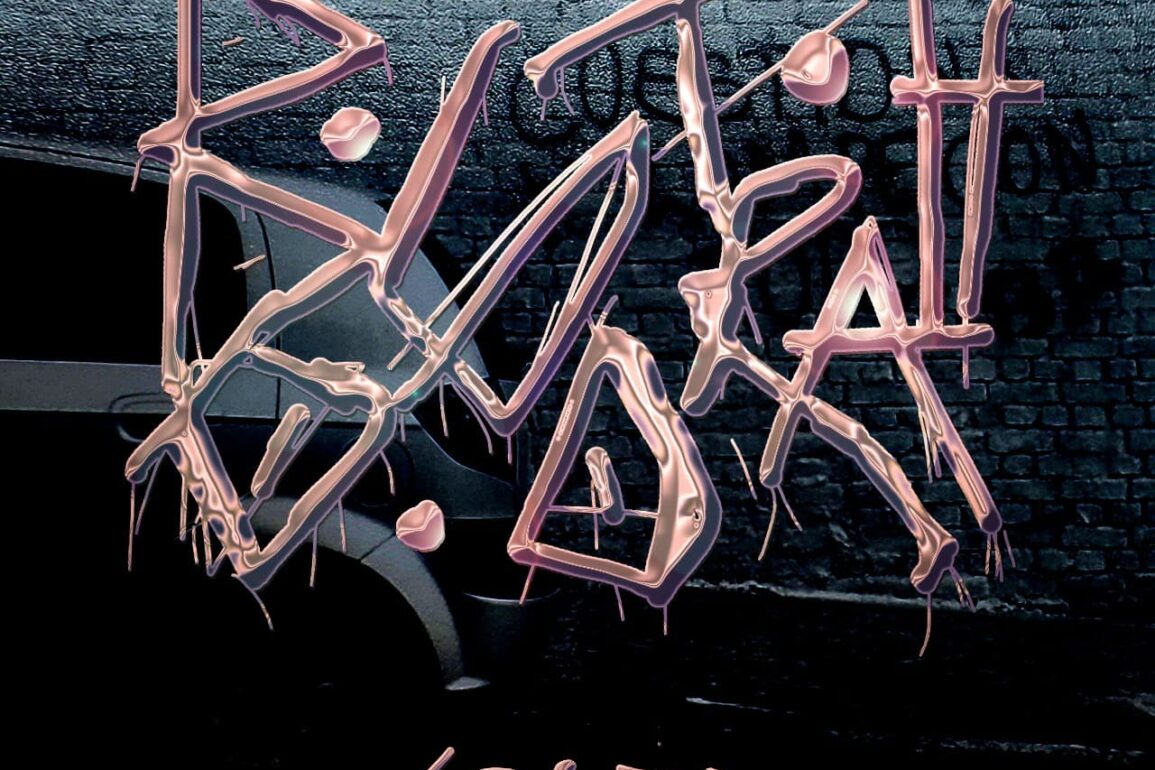 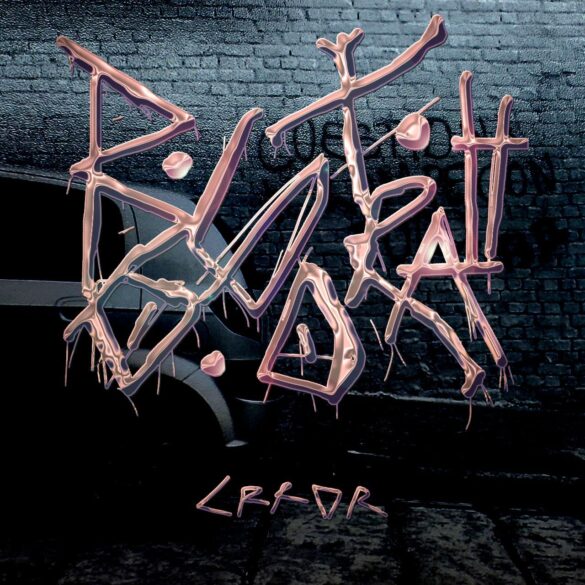 Marked by the riots in the Colombian capital, CRRDR’s new single expresses the rage of the city of Bogota

CRRDR is a Colombian multidisciplinary artist based in Bogota. Between experimental and avant-garde, CRRDR mixes acid, breaks, techno and dembow elements to create real sound experiences.

Today, CRRDR has exclusively released his new single: “Bogotrah”. A word made from “Bogota” and the interjection “tra”, common in reggaeton lyrics, the track is a club experiment based on the dembow rhythm. Saturated and dark, “Bogotrah” reveals an obscure side of the Latin genre, contrary to Western preconceptions.

The track was released in a tense context: between repression of social protests that commemorated the anniversary of the general strike (paro nacional) and riots, the producer infused in this track the rage that animates the city of Bogota.