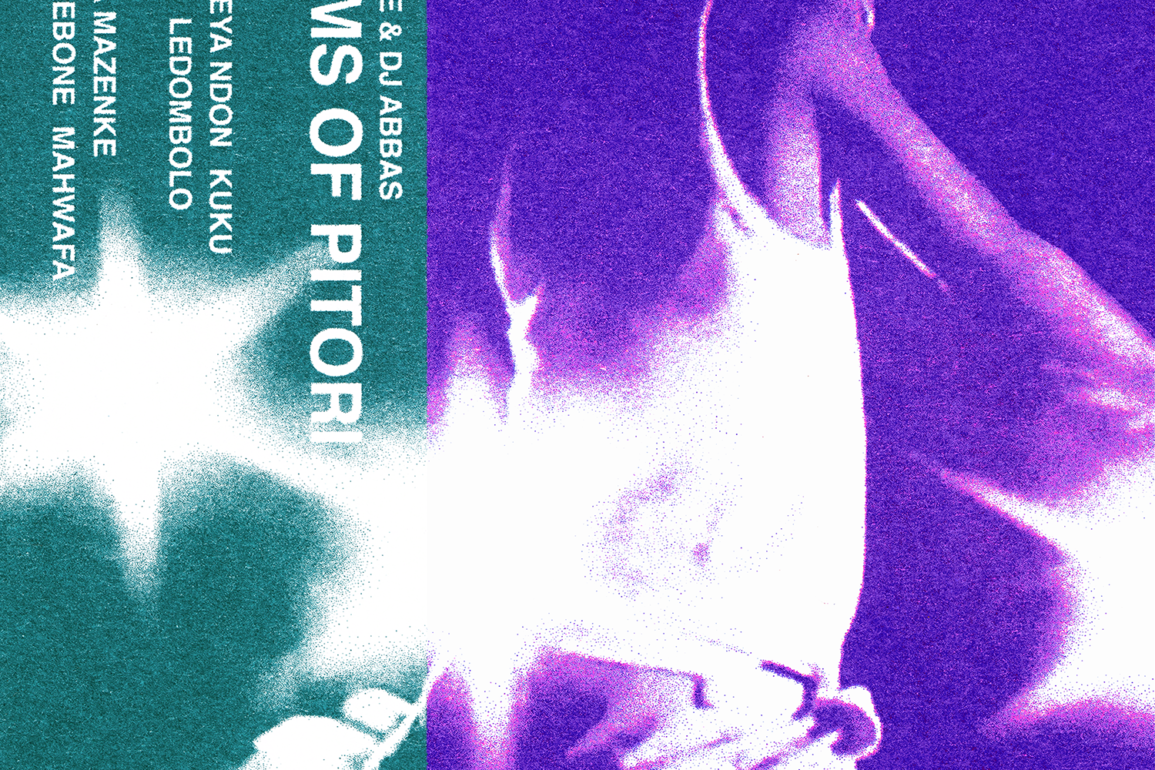 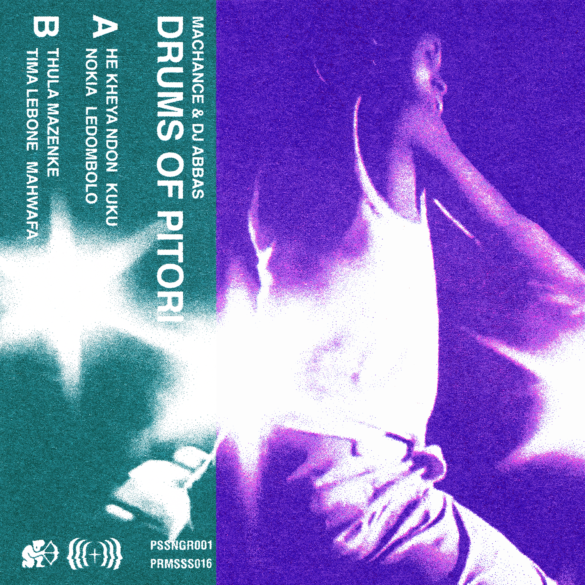 For their new release, the Promesses label reissues seven kwaito house bombs in collaboration with PSSNGR, the new imprint founded by Jess from the duo Jess & Crabbe

Entitled Drums of Pitori, the new corelease from Promesses and PSSNGR is a compilation that highlights tracks produced between 2005 and 2006 by South Africa’s Machance and DJ Abbas (who died in 2008). The tracks were released on CD format at the time, too early for the hegemony of WhatsApp and social networking that could have given them formidable visibility.

Hailing from Pretoria, the capital of South Africa, Machance, Abbas and the performers called their genre Sgitjha, which means, in sepitori (the Pretorian street language), drums of pitori. Pitori, being another word for the city of Pretoria. As an exclusive before the release of the whole compilation on digital and cassette (limited to 150 copies and including a hidden bonus track), the labels have entrusted us with the broadcast of the track “Nokia”, which you can listen to today in our columns.

To release this project, what could be more natural for Promesses than to partner with Jess via his label PSSNGR. If Jess has been able to set the clubs of the four corners of the globe on fire these last few years with his project 10LEC6 released on Ed Banger Records, he is above all half of the legendary duo Jess & Crabbe, also co-founder of the (late?) mythical label Bazzerk, one of the first (the first?) label(s) to put forward the African club scene and its diaspora. With their compilation Jess & Crabbe present Bazzerk (Mental Groove Records, 2011), subtitled “African Digital Dance”, the two producers who had remixed Daft Punk a few years earlier marked a turning point in global club music, revealing to Western audiences producers from Africa and the African diaspora. Among them: DJ Marfox, DJ Ketchup, DJ Nigga Fox, Diamond Bass, Batida, then Nidia Minaj, or DJ Lycox on subsequent compilations.

Pre-order Drums of Pitori by Machance and DJ Abbas on Bandcamp, official release on October 15th via Promesses & PSSNGR.