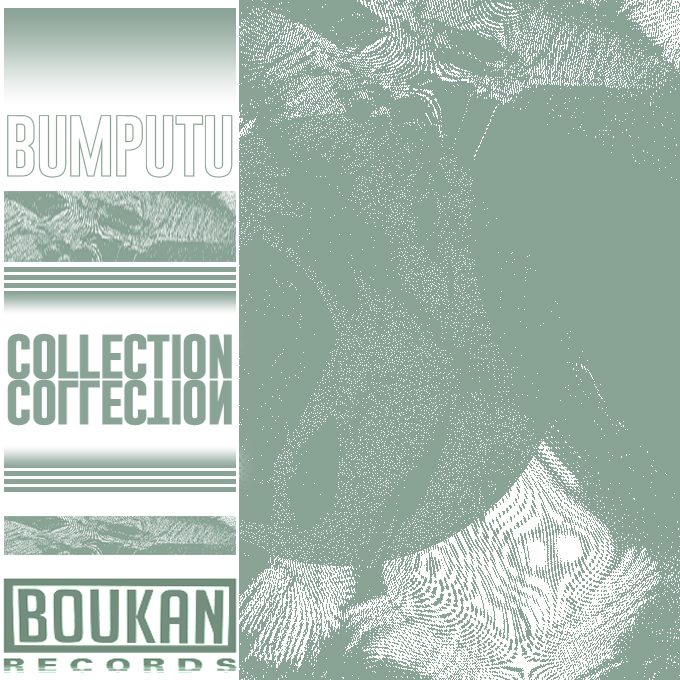 The Boukan Records family definitely seems to be one of the most prolific on the French scene. In fact, we never finish discovering posse members, and each new release leaves us simply smug. This is the case with the new EP of young Bumputu, that the most knowledgeable will have already met on the compilation “Introduction to Boukan Records”, big up to them.

Bumputu comes from Cergy: “I rode in the YGRK KLUB with my friends from the same city Moku John, Bamao Yende, Walima, the others also know, we are all neighbors we grew up together. “. Of a rather classical formation (violin with the conservatory), the Cergyssois began to prod to have “gone mad” while listening to Flying Lotus, Madvillain or the Donuts of J Dilla, in order to understand how they made for sound like they were ringing.

Bumputu is about to deliver tomorrow June 5 its first EP which is titled simply “Collection”. The so-called output includes 7 tracks, the majority of which include the sounds of classics of a generation (NTM, Mary J Blige, Dizzee Rascal …). For the producer of Cergy, to release this EP at Boukan, “it’s just the continuation of the adventure”.

What counts is the sound and you have carte blanche to propel what you have on the heart, no censorship neither on the bottom nor on the form. You can express yourself freely as with your friends that’s cool.

The idea of “Collection”, for Buputu, fits well with this freedom: “spontaneous, cool tracks”, and we will add unstoppable and hyper effective for the club.

As an appetizer, Boukan Records (S / O Bamao) sent us the Bumputu Stand Up Tool. The song uses a vocal sample of the pioneering Grime’s Stand Up Tall. For this song, the idea was “to keep it fun and add a dose of club”

Serious kicks, brass a little martial, snares of blédard, I like to tell me that it has a dancehall side of the future.

And what’s more normal than a futuristic dancehall replay of a grime hit?