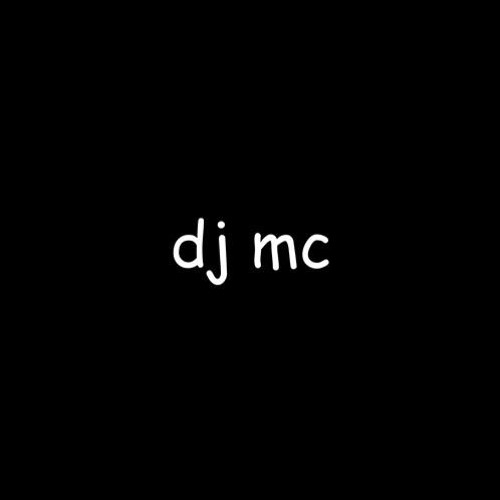 DJMC appeared on the internets 3 months ago with a first devastating title: vai luv u. Combining the energy of the Brazilian baile funk with the English sounds of grime and the solidity of the UK funky, the first title of the mysterious producer immediately focused attention on him.

For his second song, E16 Neighborhood, always released in full independence on SoundCloud, DJMC chose CxC to realize the diffusion. It was an opportunity to learn more about the enigmatic DJMC and to review the genesis of his new production.

“The ‘DJMC’ moniker actually started as a project for my graphic design degree – when tasked with branding or rebranding a person (in the way that someone like Beyonce is a brand, not just a person) I decided to try and brand anonymity. This is why the name is just two prefixes and the logo is just four letters of one of the most recognisable (and hated) fonts in existence. although I’m not exactly trying to keep my identity a secret at all, I feel talking too much about myself detracts from the idea that the music should be the focus; not the artwork or a catchy name.”

“Last summer I got into baile funk in a big way and was surprised I wasn’t hearing much played out where I live, in London. The use of strange samples coming together to make real raw beats reminded me of early grime instrumentals. Since becoming more aware I have noticed some DJs playing the odd funk track and there is a slew of ‘baile funk edits’ on SoundCloud of popular American songs but for me this lack that raw flavour that’s so apparent in early grime and the productions of people like DJ Joao and DJ Biel Rox. Because of the similarities I drew, and the gap for music like this I saw, it only made sense to start making tracks taking rhythms and energy from Brazil using sounds from the city I live in.”