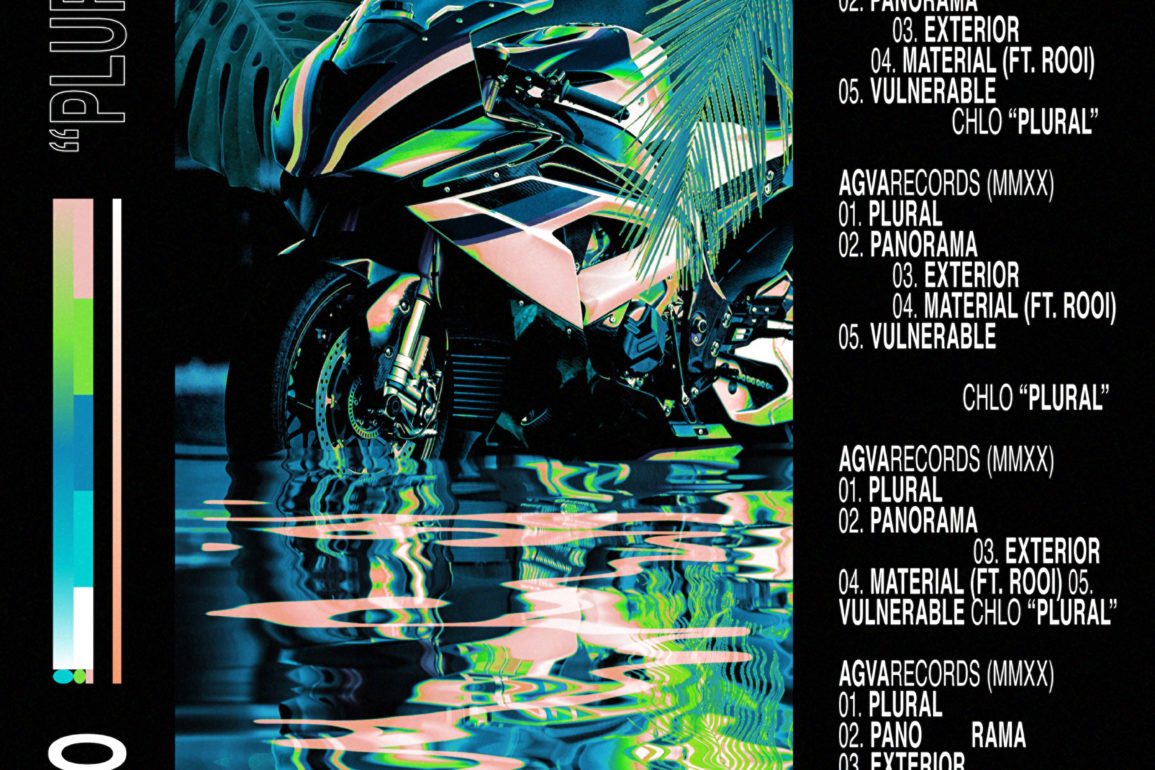 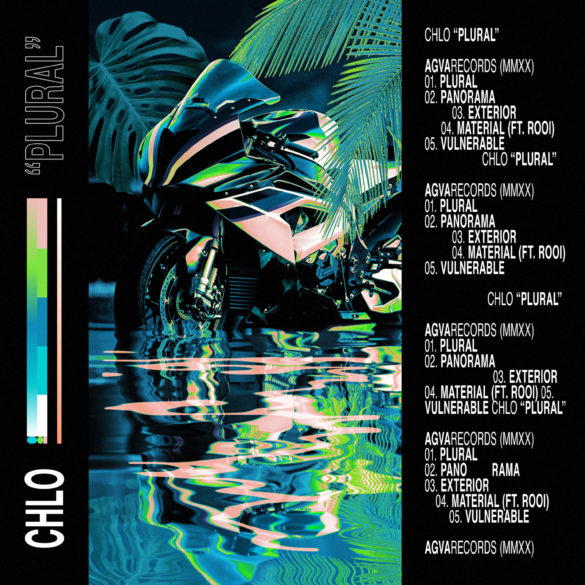 The Buenos Aires label Agva Records is about to release its new EP entitled Plural and signed by the Argentinian producer CHLO.

The first productions of CHLO appeared on SoundCloud in 2013. Jersey Club was blooming and the producer who was based in Córdoba at the time started experimenting and promoting the expansion of the genre on his own and on the internet where he built his community. By flirting with Hybrid trap, Jersey club, baile funk and other fashionable beats before their time under the spotlights, CHLO’s work meets its echo on labels such as Knightwerk, #weirdkids or even Emincé and was also used as the soundtrack for one of the Fenty’s campaigns from Rihanna.

By moving to Buenos Aires in 2016, the producer discovered the excitement of the hyperactive local scene. An IRL emulation which finally materialized as the development of a community which was no longer just limited to SoundCloud exchanges. He then began to work with Agva Records, Trrueno or Abyss and embellished his work with new sounds and influences such as reggaeton, cumbia or guaracha.

After several years of putting his expertise at the service of other artists and developing side-projects, CHLO marked his return to production with his first EP, Plural, to be released therefore on Agva Records.

This EP is the milestone of a notable development in the work of the producer. Between a return to his roots and a certain maturity, CHLO delivers here his most successful work, the result of a decade long musical career.

Hypnotic, minimalist and introspective, Plural highlights CHLO’s desire to produce a simple work, focused more on emotions than on any calculation. The organic textures of the EP will transport the listener back to the exotic province of Córdoba and already give the project a timeless vibe.

Before the release of the full EP on June 5, CHLO and Agva Records entrusted us with the distribution of the track Panorama, which you can listen to with the player below.

Plural by CHLO will be available via Agva Records on June 5 and you can already pre-order it on Bandcamp.