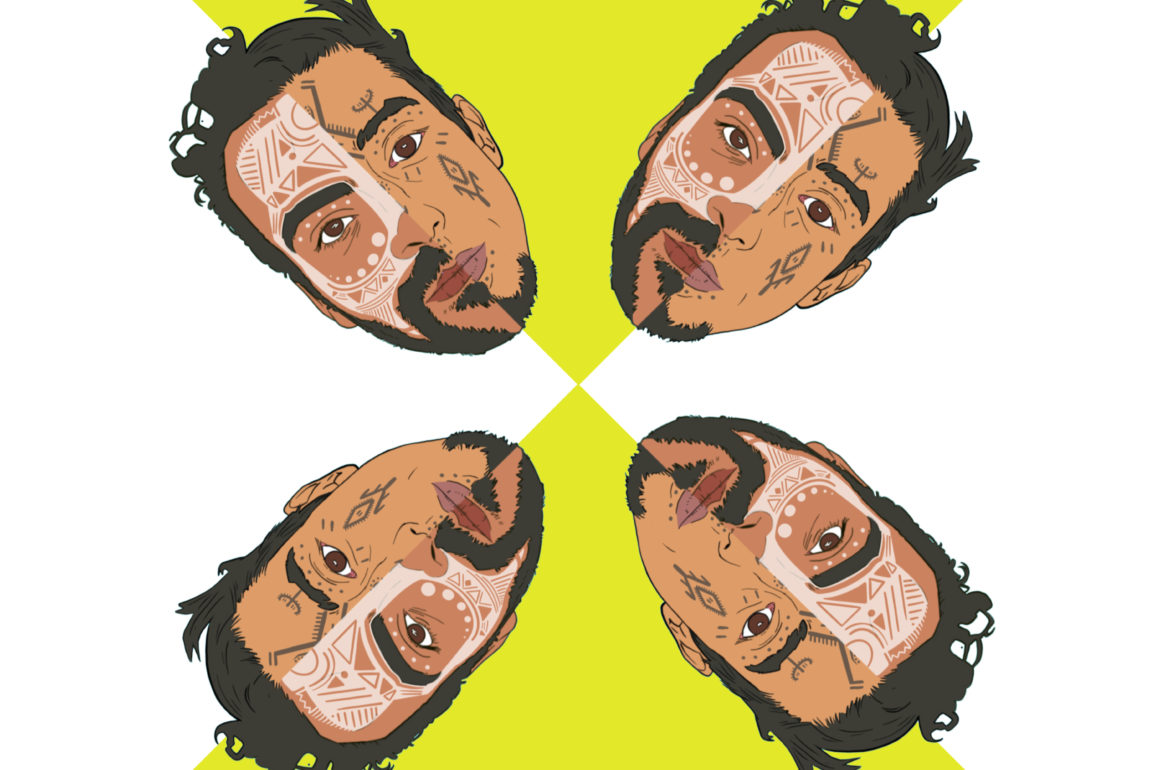 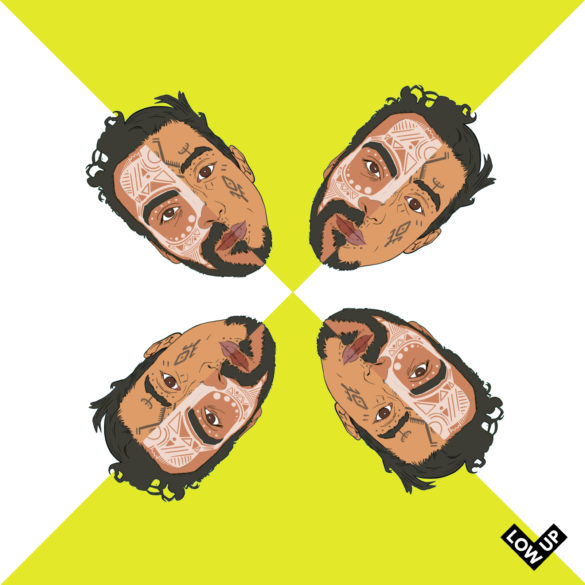 This Friday, May 29, Lowup is releasing a remixed version of the EP on which the hottest producers of the moment have been invited: one of the bosses of the Lowup label, Max Le Daron, DJ Danifox from the crew Tia Maria Produções, PEDRO (who has just released an album on Enchufada), and the one we are going to talk about here, Kensaye.

Kensaye has been one of my favourite producers of Afrobass-oriented club music for a while. I never hesitate to play one of the tracks of the Londoner in DJ set, it works every time!

He delivers here a remix of a piece already very nervous at the base, but totally changes it’s energy to lead it to a much more club vibe. Tsevie (Kensaye remix) is to listen above.

It’s been a while since Kensaye has been broadcasting his percussions in mixes all over the planet, it was about time to find one of his productions on Lowup Records.