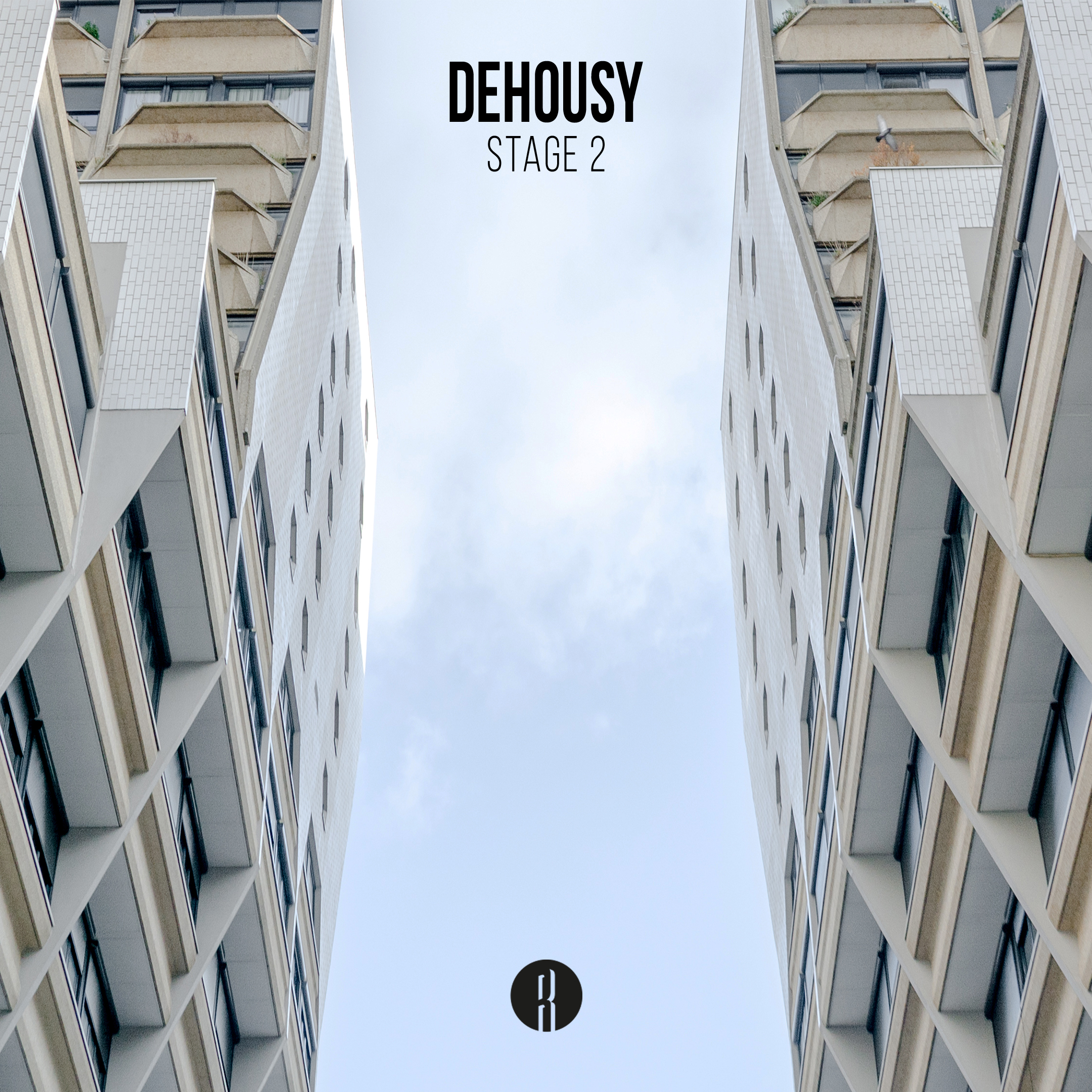 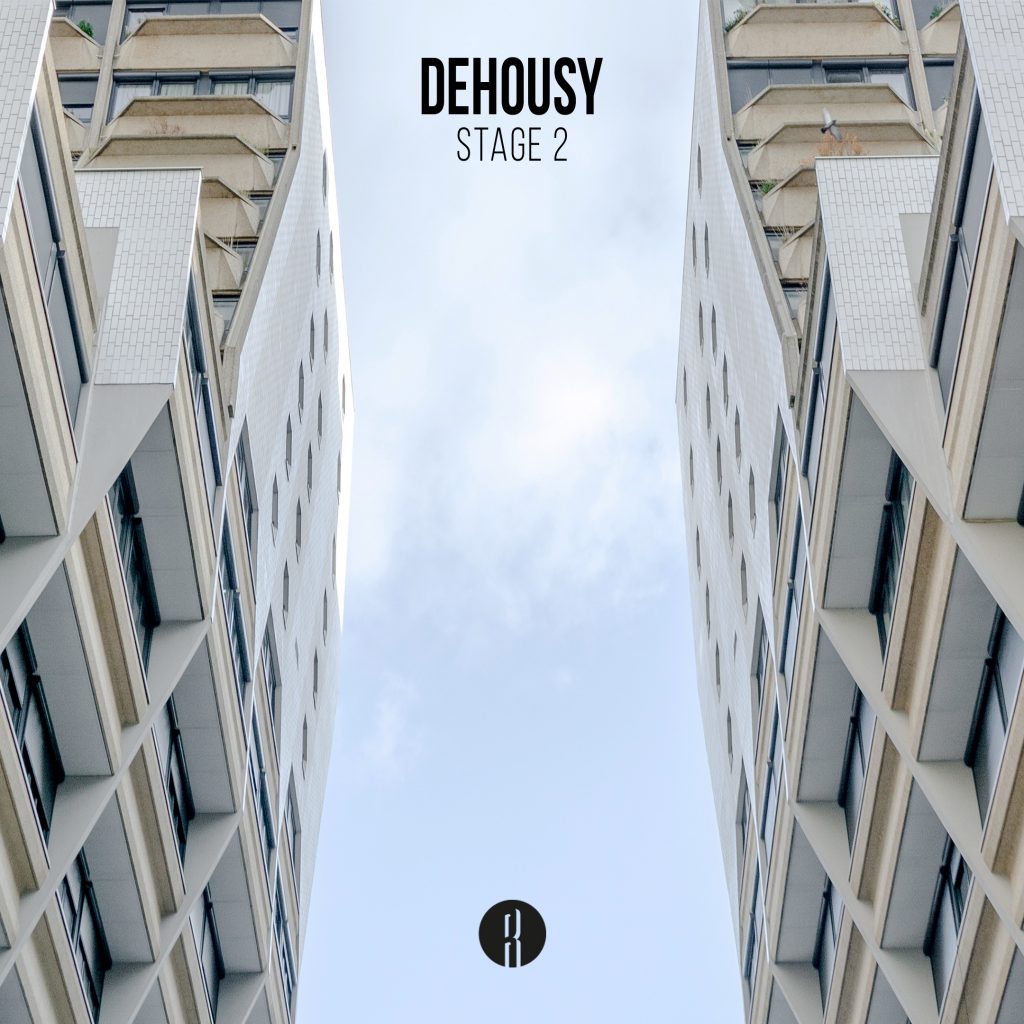 Stage 2 artwork by Dehousy, Ricardo Bofill’s post-modernism in all its splendor.

Rennes producer Dehousy is back on French Funky label [re]sources with a flawless EP: Stage 2.

After a first project with the Parisian team in 2015, the one who was already remixed by Lao in 2012 (!) signs with Stage 2 an EP illustrating the quality of what is French club music.

Stage 2 consists of three original tracks, as well as their respective re-readings by finely chosen remixers. The legendary Addison Groove of Bristol, whose only releases are Hyperdub or (feu) 50WEAPONS with DJ Rashad; De Grandi, ambassador of the Bérite Club Music, the Paris scene of club music supported and defended by Teki Latex; finally, the boss of [re]sources Tommy Kid crosses swords with the last signature of the label Pl4net Dust on the third remix of the EP.

The power of Dehousy’s productions on Stage 2 is impressive. The incisive percussion on each track and the almost absence of melodies on the whole EP gives a resolutely robust consistency to the whole. In three tracks, the young producer with the discography already well supplied (6th EP, if one has not forgotten), passes from his influences afro-house (Break), to the broken beat eponymous song, to close by a techno banger (Reboot). 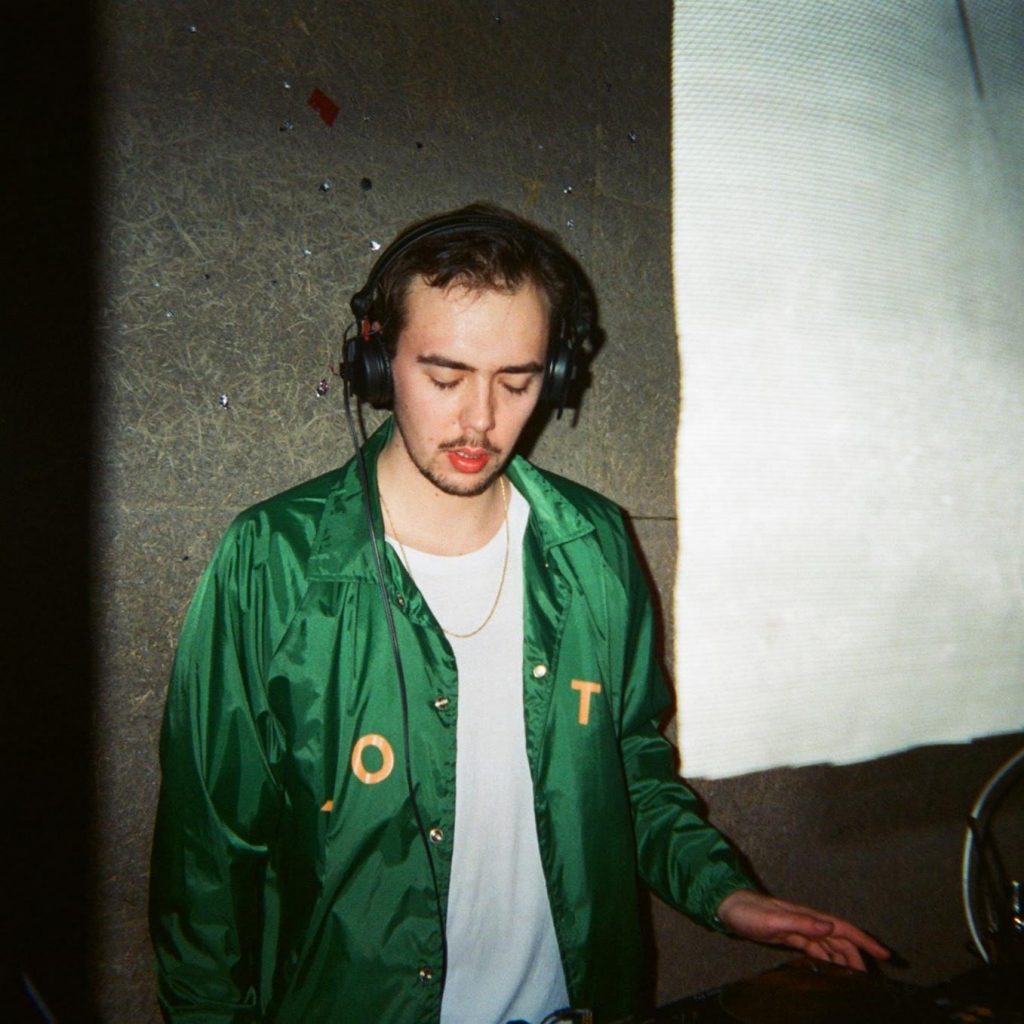 Maybe France does not have in its history (recent) clean styles of electronic music as marked as in the USA with the Chicago juke, the Baltimore club or Techno of Detroit or in England with the UK Funky, Jungle, and other Grime. Nevertheless, the work that has been done for several years by [re]sources continues to set Paris and France in a central position within the world map of club music, release after release.

On his remix, the young and promising producer De Grandi brings together the characteristics of the emblematic Parisian club movement defined by the boss of Sound Pellegrino, Teki Latex. The track turns into a club tool equipped with filtered tablecloths and subtly distorted, which is reminding us of the work of Sunareht, a colleague of De Grandi within the Paradox Club. The already rich, breakaway percussion game of the original is supported by the rhythmic cut-shifted De Grandi knows how to rearrange with elegance and efficiency. Note also that the member of the Paradox Club also introduces a melodic melody line, the melodic line of EP.

Stage 2 de Dehousy will be available on July 20th at [re]sources.

Do not miss also the release party this Friday, July 20 at Petit Bain with the line-up of the EP in its entirety … and more! All the détails on the Facebook event.