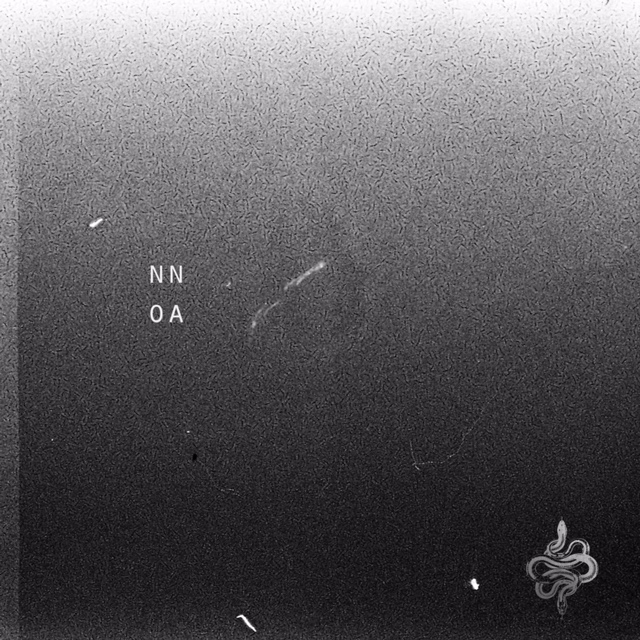 Shortly after the release of Korma, Majía, the Houston label directed by the duo Santa Muerte (Sines and PanchSM) adds a new piece to its catalogue. This is Clord, single from the mysterious producer NNOA. Mysterious, not that much, because NNOA was already present on the latest compilation of the label, Santa Muerte & Friends: Bootlegs & Edits vol. 5, but also on the recent compilation of the label NON Worldwide, featuring PanchSM, half of the founding duo of Majía.

We played some shows together and then began to discuss more about production. We became interested in his technical skills and engineering and production and he became part of the Majia team. Santa Muerte

The single is composed of the original title and a remix of Santa Muerte to discover below. The original piece fits impeccably with the aesthetics of the label of Houston. An experimental club, obscure, bass music with complex structure … all with some work on the choice of samples and sounds, the atmosphere is here.

At CxC, we are very happy to unveil before the release the remake made by Santa Muerte of the title of NNOA. On this one, the Latin duo decided to make an inspired version of the tribal guarachero, the mythical electronic Mexican genre. For those who are not familiar with the tribal, we made an article about the compilation of the genre and its variants edited by the Mexico NAAFI label a few years ago. Very discreet for a few years, not to mention the hard work of some producers such as Clap Freckles and his label Guaracha or the revelation of talent such as Alfonso Luna, the genre is revisited and reinterpreted by Santa Muerte on this remix.

We came up with an idea how to turn “Clord” into a very dark and obscure tribal remix. Santa Muerte

This is reminiscent of the two Future Tribal EPs by the boss Erick Rincón (3ball MTY), now difficult to find. Slightly slower than a classic tribal chord (usually around 130 BPM), the musical elements of the genre are present on the remix of the NNOA title, including the inimitable rhythm of the Mexican musical genre.

Tribal kind of came and went a few years back. With the big stars 3ball Mty having their run of big things and the movement kind of disappeared. I think it will reemerge like all music does but with different mixes of genres and in a different form. Possibly turning more pop how reggaeton is now and crossing over more.

This is what Sines de Santa Muerte told us about his perception of the tribalero movement.

Clord, NNOA’s single will be available in full on Majía on July 20, meanwhile, here is the remix made by Santa Muerte: