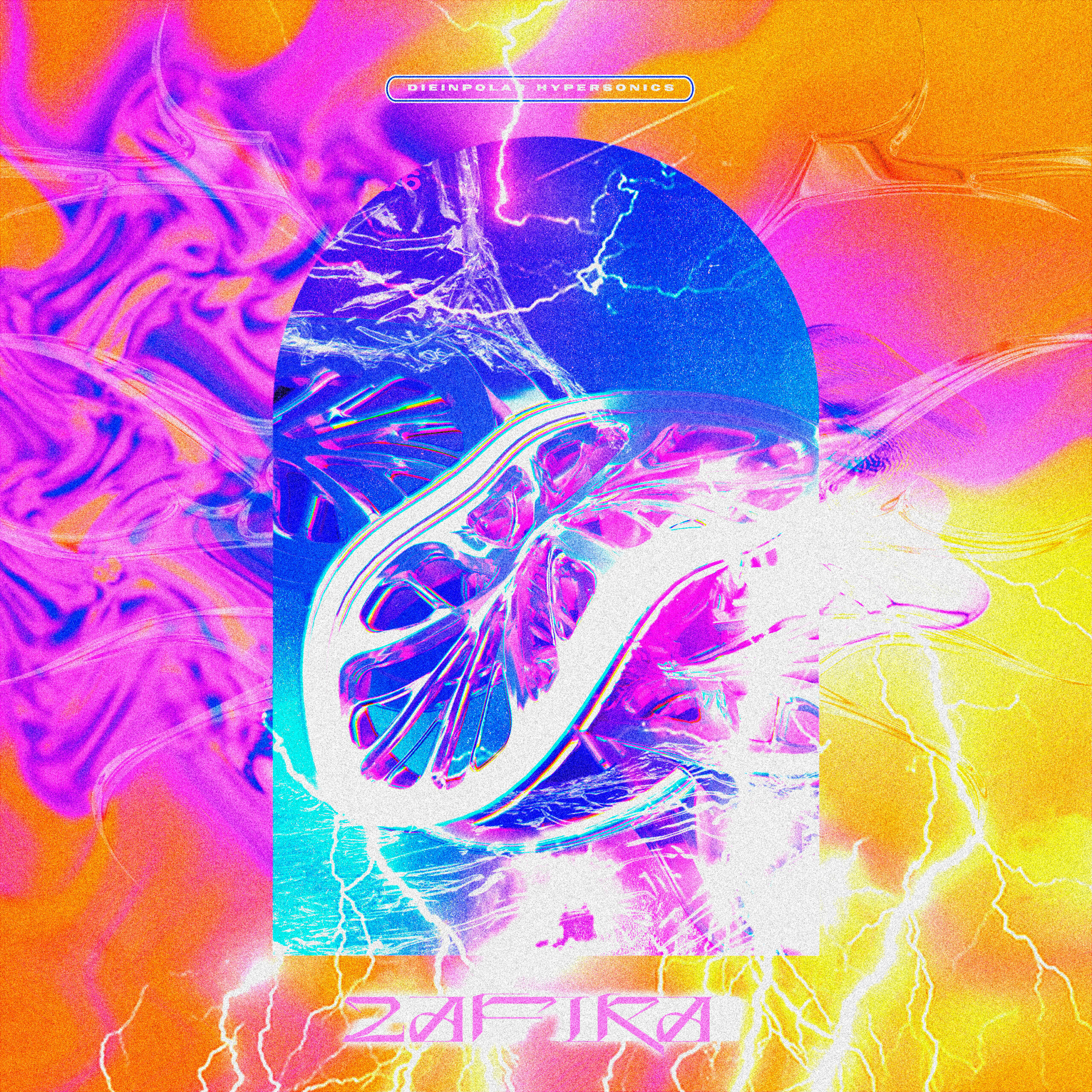 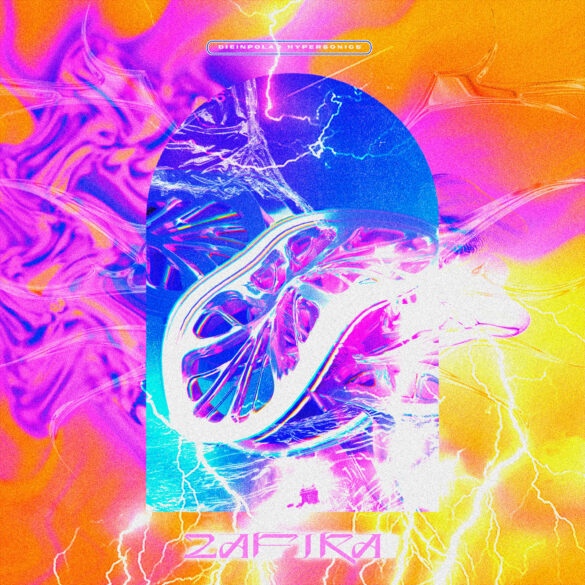 For his debut EP, Mexican producer and vocalist Die in Polar delivers five tracks of Latin post-club on Hypersonics

Die in Polar is a young Mexican producer, vocalist, and creative director. Although his first publication on SoundCloud only dates back to 2020, the multi-faceted artist already has a style all his own. Somewhere between post-club music, experimental and deconstructed club, his sound universe is dark, danceable, definitely Latino but far from the western clichés of the term.

A member of the T.A.U (Toluca) collective, Die in Polar has a handful of effective singles to his credit, some well-felt collaborations (Jags, Eurowitch), as well as an EP of remixes on Santa Sede (on which we find Ojosfinos and Tepache). As for mixes, he recently participated in the takeover of the Hypersonics label by our compatriots Ola Radio.

His debut EP Zafira will be released on the Hypersonics label and that’s what we’re talking about today. Along the five tracks of the project, the producer and vocalist delivers a concentrate of what he can do best: a hybrid and futuristic sound that marries perfectly with his particular low voice timbre. Introspective, the EP reflects a search for freedom through the exploration of emotions. With Zafiro, the author wants to show us that innovation comes from the underground and the bet is won.

Our sample before the release of the EP is the track “Lodo”, which you can listen to today in our columns and whose production is signed by DJ Rankng. Experimental but resolutely club-like, the track brings together the famous percussions of dembow and reggaeton, broken and reassembled on a ghostly-sounding ambient layer. Hybrid as one could wish, one could even hear a reminiscence of Colombian aleteo before the end of the first minute.

Die in Polar’s Zafira is available on Hypersonics’ Bandcamp since December 7th. 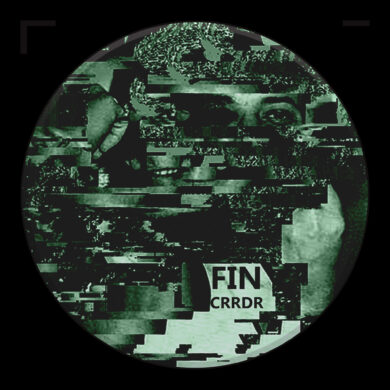