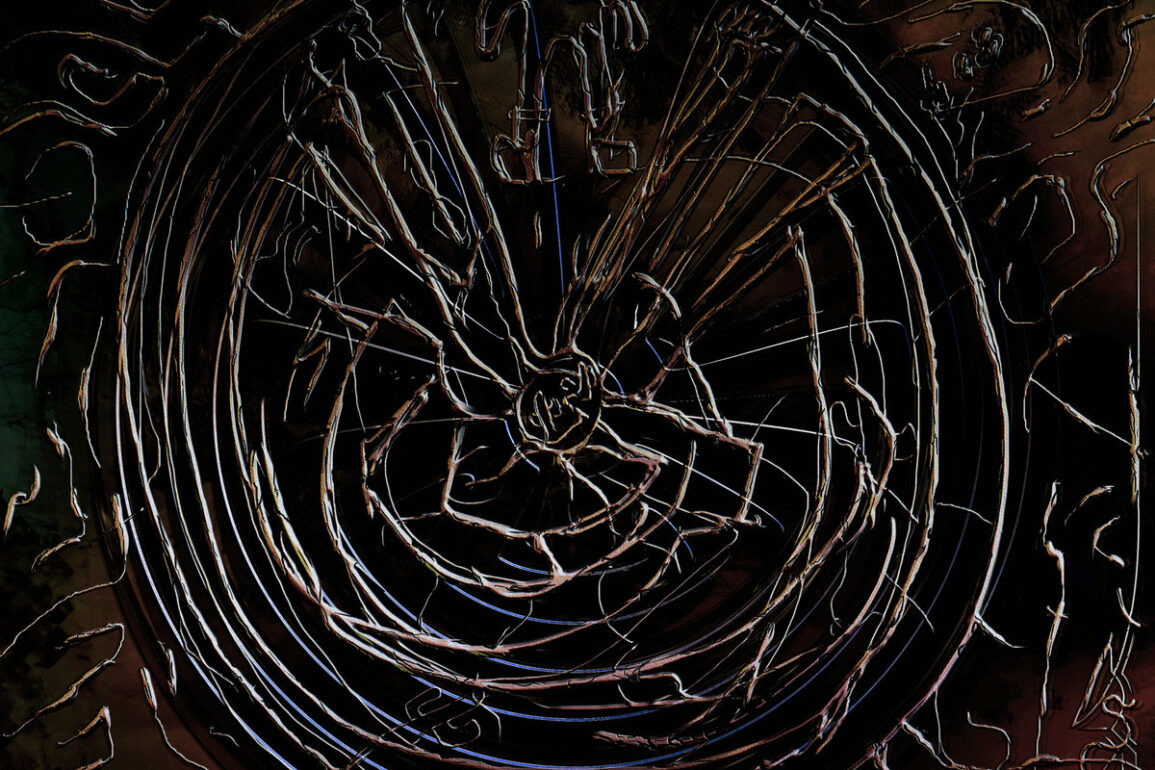 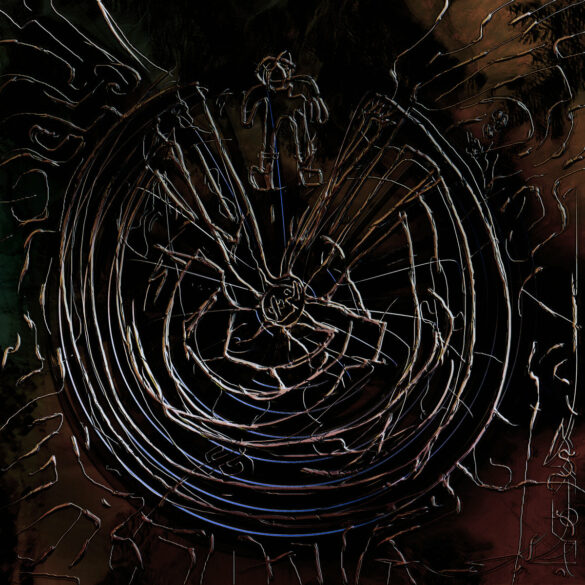 For their new EP on Salviatek, Sueuga Kamau invites us to contemplate the incomplete panorama of their ancestry

The first time we heard the name Sueuga Kamau was when they released their debut EP Grieta on Terror Negro Records in 2019, from which we published the remix of Bolivian Funeral. Prior to that, the, until then, San Francisco Bay Area duo had produced several tracks for the neoperreo scene, including the single Nieves de Enero for La Favi.

In 2020, Sueuga Kamau released the 1973 EP on Argentina’s impeccable HiedraH Club de Baile label, a sonic investigation of their Afro and Latin roots, resolutely club-based, whose name refers to the military coup leading to the execution of Chilean president Salvador Allende. Featuring a new track with La Favi, the EP gives the duo international exposure, acclaimed by the specialist press and played in sets around the globe.

Sueuga Kamau’s new EP, now a solo project by Manolis Sueuga, is entitled Como el Viento, Vuelve and will be released on the Uruguayan label Salviatek. On this EP, Sueuga attempts to explore their Native American ancestry, that of the Tohono O’odham, a people of both northern Mexico and the southwestern United States. Along the five tracks of the EP, Sueuga invites us to discover an incomplete and experimental panorama of their history.

Between disturbing sonic interludes and phenomenal rhythmic sequences (“Claridad Extática”), Manolis signs a hybrid EP that goes beyond music and shows the endless energy of the producer scene in this part of the world. Ahead of the release, we unveil today the track “De Otra Forma”. The contrasting track, punctuated by sometimes complete silences, suggests elements of Mexican tribal and Afro-Latin polyrhythms.

Como el Viento, Vuelve will be followed by an EP of remixes by Tayhana, Only Now, El Plvybxy, and Lila Tirando a Violeta. The best of the best!