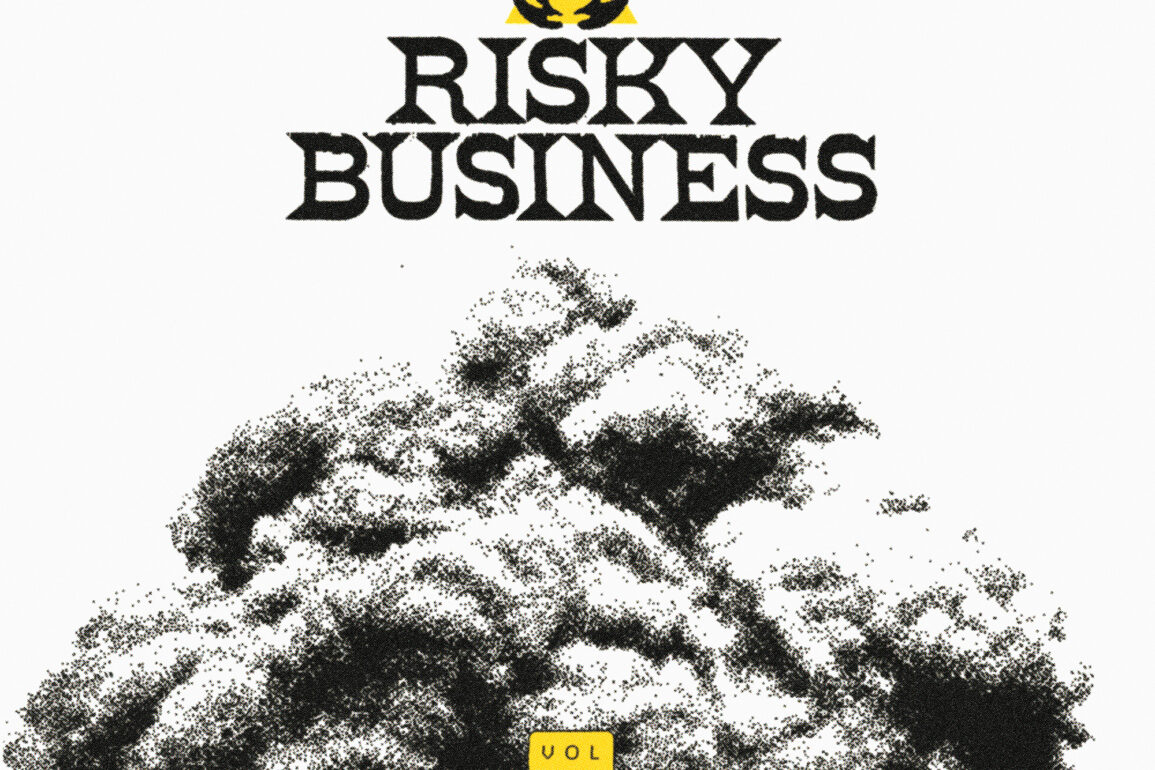 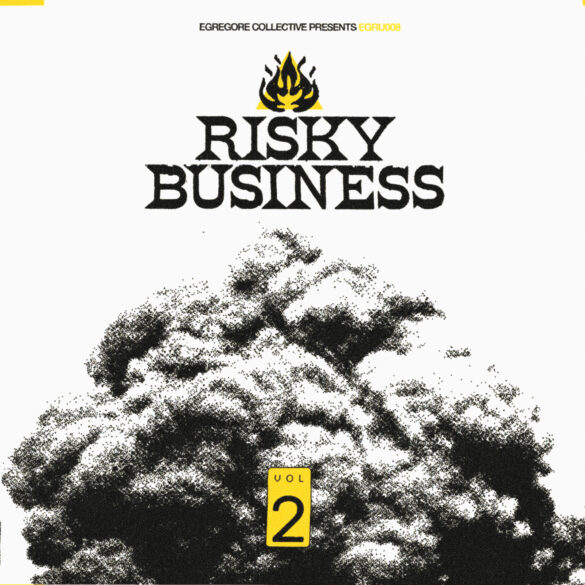 The rising Nantes-based producer and DJ Dites Safran gives another glimpse of his talent with a cybernetic riddim blending dancehall, polyrhythmic techno, and dubstep for the ever more adventurous Toulouse bass music label

With a busy summer packed behind them, the Egregore squad is now coming back at us with the second volume of their top-notch quality riddim series Risky Business which will be out next November 4th on all digital platforms. While last year’s launching compilation focused on developing a serious vibe in the deviant dancehall area of sound (with tracks from french champions Realitycheck, Maquis Son Sistèm, or label owns dub echo knight Stacktrace), reminding of recent collection by the likes of London’s Nervous Horizon or now shutt Bristol’s Hotline Recordings, its follower moves to a way much deeper experimentally point.

The piece that particularly catch our attention this time is a juicy oddball shaped by the Nantes electronic exploratory mindblower Dites Safran. Passionated ears could see this rising producer and DJ recently marking his territory on labels such as Toma Kami’s Man Band or alongside Amor Satyr & Siu Mata for a crazy two-tracker of tribal bass gems on his own new Varipoto series.

You can now hear the track “App 2” above the present article, where Dites Safran shows all his skills in crafting polyrhythmic soundscapes, with ever-moving drum patterns, cyborg-like synth layers, and a sampled snare masterclass that reminds both Pearson Sound and Mumdance best club gymnastics anthem. With its booming sub-bass and organic field recordings on top, it is without a doubt that this scientific blend of dancehall and UK Bass will end up crushing some necks during this winter DJ appearances. PLEASE GET IN SHAPE AND MOVE YOUR BELOWS!

Risky Business Vol. 2 is out on Egregore Collective on November 4th, follow the label on Bandcamp.