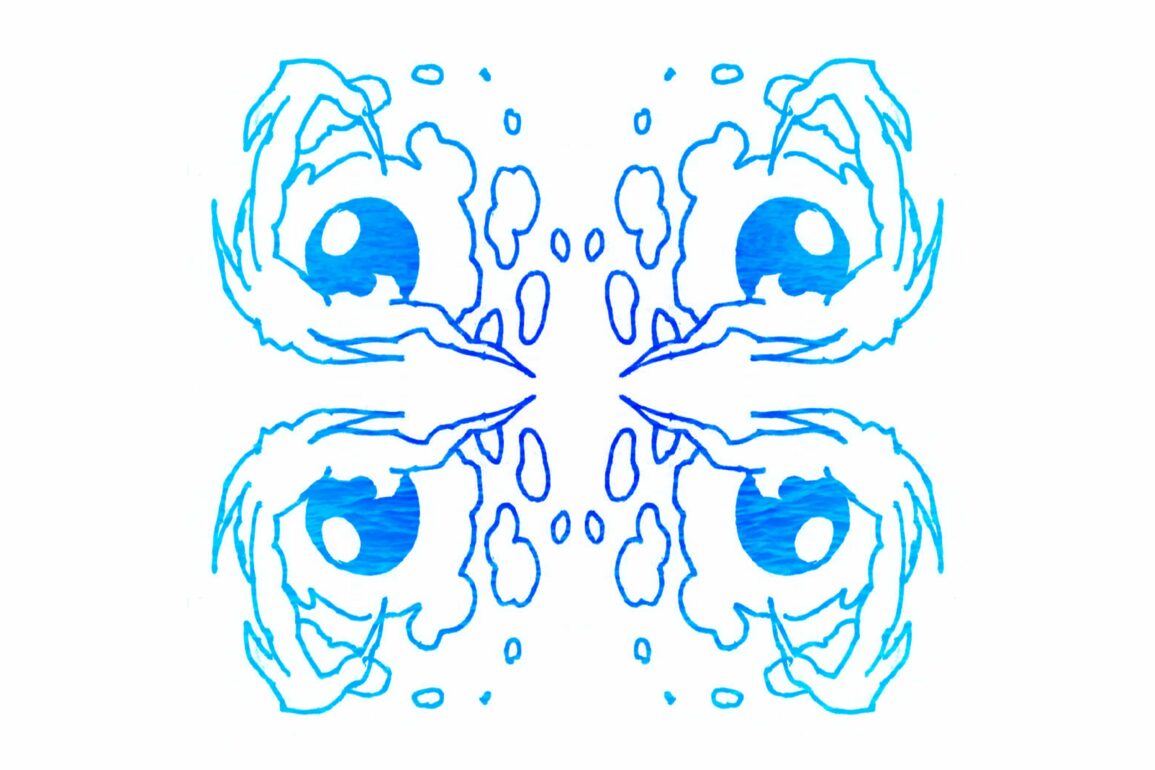 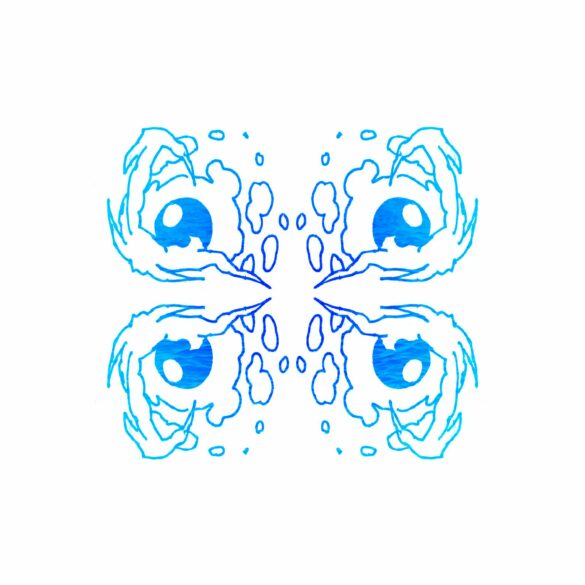 Dropout Marsh is back on Contre Jour Records with a cinematic, epic, and narrative EP

In 2019, Dropout Marsh inaugurates its own label: Contre Jour Records. The label now has about twenty artists and a rich catalog exploring the links between Ambient, Wave, Phonk, Juke, IDM, and House. The imprint can be heard every month on Piñata Radio and Hotel Radio Paris.

After participating in the compilation Court Circuit of Plaisance Records (Piñata Radio’s label) last year, the Montpellier-based artist is back on his own label, Contre Jour Records, for a new EP. Entitled Horizons, this one is composed of four tracks that aim to reflect the state of appeasement brought by traveling. Cinematic, epic, and narrative, oscillating between ethereal melodies and organic rhythms that could be mistaken for improvisation, Horizons will please fans of Machinedrum, Four Tet, Bonobo, or Ross From Friends. The track “Focus” is a great appetizer and can be heard today in our columns.

Pre-order Droupout Marsh’s Horizons on all platforms, out 4 November via Contre Jour Records.