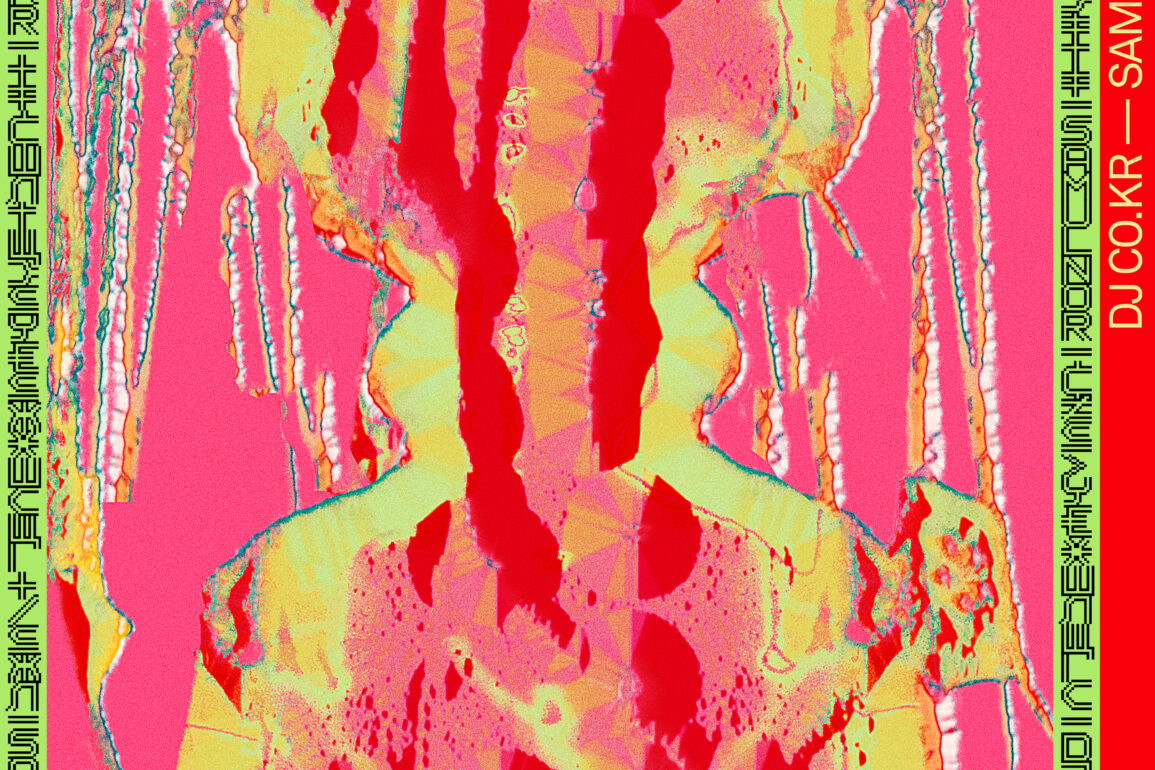 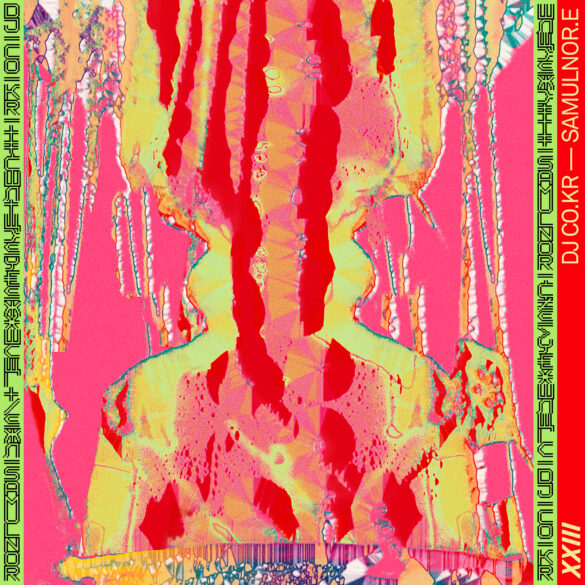 DJ co.kr, or simply co.kr, is a South Korean producer and DJ. His devilishly effective sets mixing grime, baile funk, and percussive club music have already set several continents on fire, from Seoul’s Boiler Room x House of Vans to European radio stations such as Reprezent Radio, BBC Asian Network, Hotel Radio Paris, or NTS just yesterday. On the production side, his Soundbwoy EP released on Biroso Records in 2020 is a real KR Funky banger to be discovered urgently, without forgetting the remixes that followed it, among which we find rereadings of Le Motel, Bianca Oblivion, and Pl4net Dust.

Also spotted on the famous compilations and mixes of the Porto label, crew and party organizer XXIII, co.kr will release his next EP this Friday. Entitled Samulnor.E, the name of this new co.kr project is a play on words between samulnori and electro. Samulnori is a traditional Korean percussion music genre. The instruments used are gongs and drums of different sizes. The EP is inspired by the garak and samulnori sounds of the 70s and 80s and aims to integrate dance and club culture. Samulnor.E consists of four tracks including a remix by Kyoto-based DJ and producer Stones Taro.

Our pre-release exclusive is the track “TOM” featuring the singer 문선 or MoonSun, whom the more discerning among you will have discovered in our playlist a few months ago. When listening to it, one thing is obvious: KR Funky is no longer a play on words but a reality.

And because co.kr is so talented, he also excels in much less club-like sets which we recommend at the end of this article.

Samulnor.E by DJ co.kr will be released on February 4th, subscribe to XXIII on Bandcamp to not miss the pre-order.