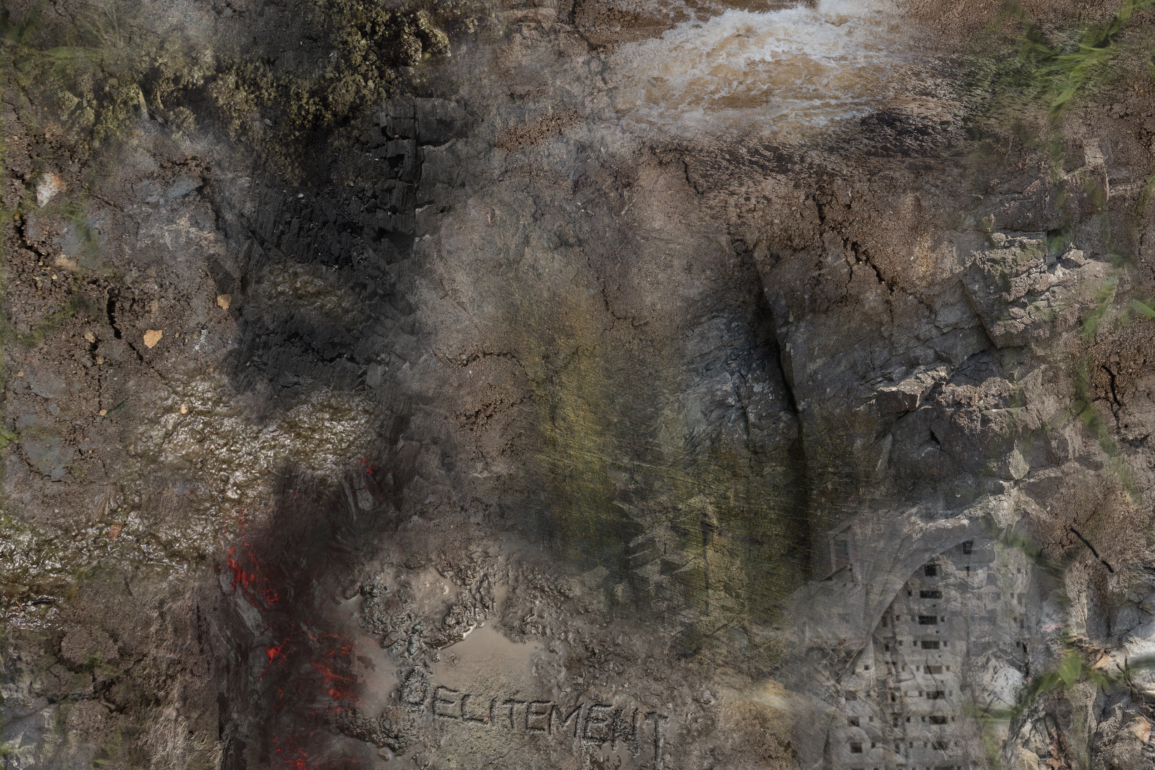 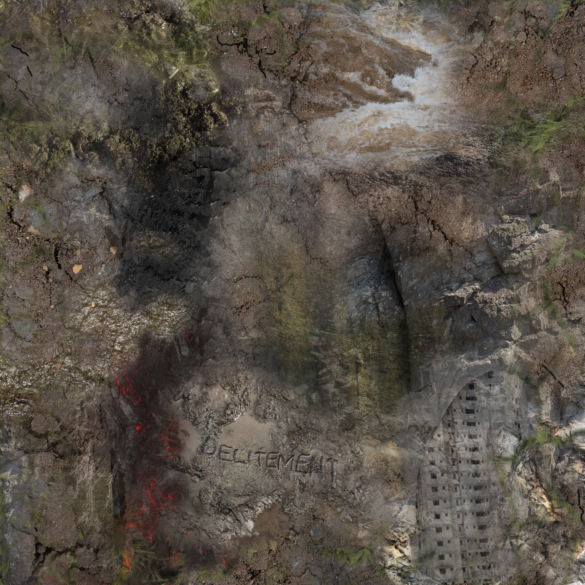 After three years of existence and the opening of a branch in Marseille, the great Ola Radio launches its own label: Olga Productions

After three years of existence and the opening of a branch in Marseille, the great web radio founded in Bordeaux, Ola Radio, launches its own label: Olga Productions.

After a trilogy of compilations released at the beginning of 2021 by Ola Radio, which we mentioned here, the launch of the Olga Productions label was a logical follow-up. With Olga Productions, Ola wishes to consolidate the links it has developed with artists around it. The label is a true voice for the community federated around the radio and beyond, and aims to be a platform for the distribution and promotion of emerging artists from Marseille and elsewhere.

The newly announced label will begin its activities with a series of thematic compilations, each exploring a major societal issue. The first volume, to be released on 11 February, is entitled Olga Vol. 1: Délitement. With this initial release, the label asks the first question:

“What is left when systems collapse, cycles fall out of sync and familiar landscapes disappear?”

No less than ten artists were invited to bring their interpretation of this question, thus delivering as many musical accounts as attempts at other possible worlds. With its solid selection of post-club, deconstructed and hyperpop tracks, Délitement gives a good idea of the label’s promising potential.

Our pre-release sample is the track “Argile” by jd sleksi, which is available for listening today. An ultra-sensitive reggaeton chouinecore ballad. The producer who comes from gypsy jazz and rap production offers a dark and haunting vision where the greyness has replaced the Caribbean sun of the original rhythm. A well-played reappropriation, strangely as sad as dancing, where the author embodies a post-internet scene that understands everything, digests everything, and tries everything… and, like “Argile”, it works quite well.