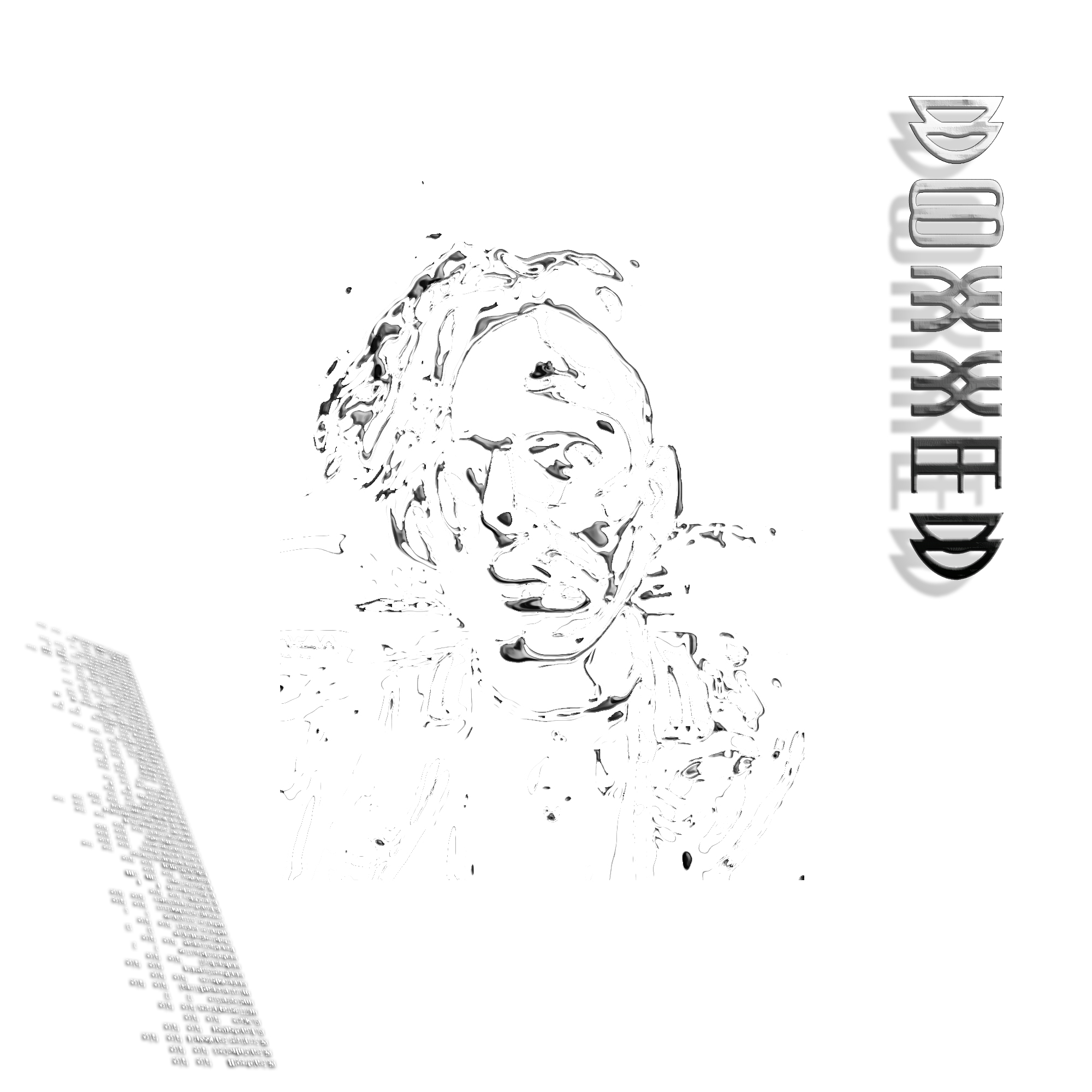 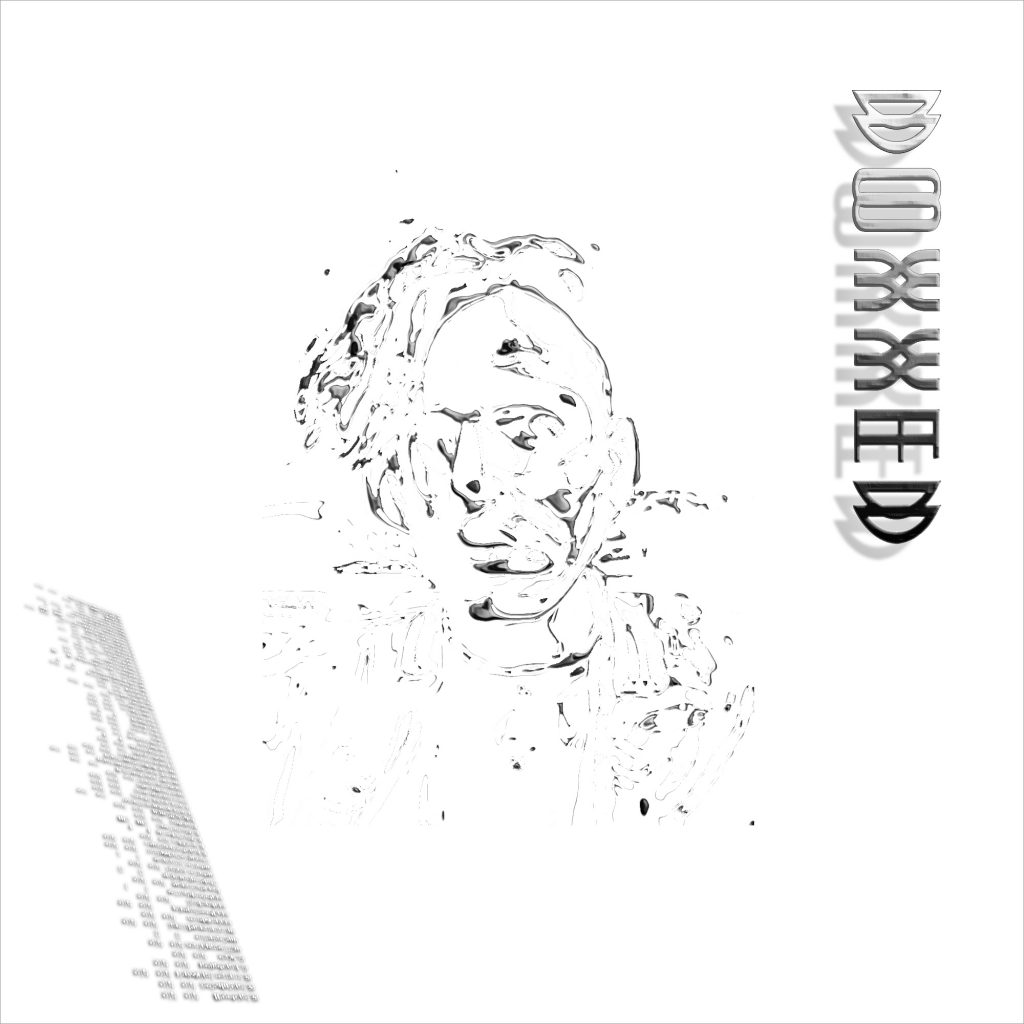 Artwork of the eponymous EP of DOXXED [AGVA]

The next release from Buenos Aires’ label AGVA is the work of Argentinian producer DOXXED. Both singer and producer, Doxxed is on the verge of releasing his self-titled debut EP. 8 sung tracks, a controlled use of the autotune that gives body to the songs, a palpable emotion and an EP at first sight delightfully unclassifiable.

We were expecting the AGVA label to release EPs in the club music style, but they start to surprise us by turning themselves into diggers of little pop pearls rarely heard before. This was already the case with Slav Zimm release a few months ago, but also with the Argentine duo Defensa on the label’s launch compilation, just after their self-published album in 2016 (and before they did it again on Extasis in 2017, and then on NAAFI this month). It is now DOXXED’s turn.

Like a Finesse Records (Monterrey, Mexico) whose rnb is full of Latin references and is not without evoking the Canadians of OVO, Doxxed is positioned as a project that echoes a singular experimental pop scene of which Buenos Aires seems to be the epicentre. Is Argentina a new fertile ground for pop avant-garde? It’s possible, but in any case, EL PLVYBXY has shed some light on the subject:

“Looking back to other periods of Argentine music, there has always been a tendency to push towards pop music, even with genres like rock, house or techno. And with these new musical researches[like Doxxed], it gives birth to very beautiful things. EL PLVYBXY (AGVA boss)

Doxxed, much like his colleagues mentioned above, freed himself from many of the codes of contemporary music and managed to remove all the labels that we would have liked to put (wrongly) on his work. No trap here, no reggaeton nor dancehall or experimental music club… or maybe it’s all of the above at once, digested, reinterpreted, and pushed even further. Doxxed sings and produces his own songs, posing and asserting his own already well-mastered universe as well as a live act that promises to be most interesting.

The Doxxed EP will be available on October 22nd via AGVA, but you can already listen to the track Janaina with the player below. Janaina’s crystal-clear sound sublimates the sophisticated effects applied by Doxxed to his own voice. However, the club side of those tracks is never far away, whether it is in the drums of the chorus or in the beat of the bridge, so much so that you can imagine the EP in a DJ set, or interpreted by its author during a live performance… or within a clip with a strong visual impact.

The Doxxed EP will be available at AGVA on Monday, October 22nd, don’t miss the announcement of its release by following them on their networks in links below.