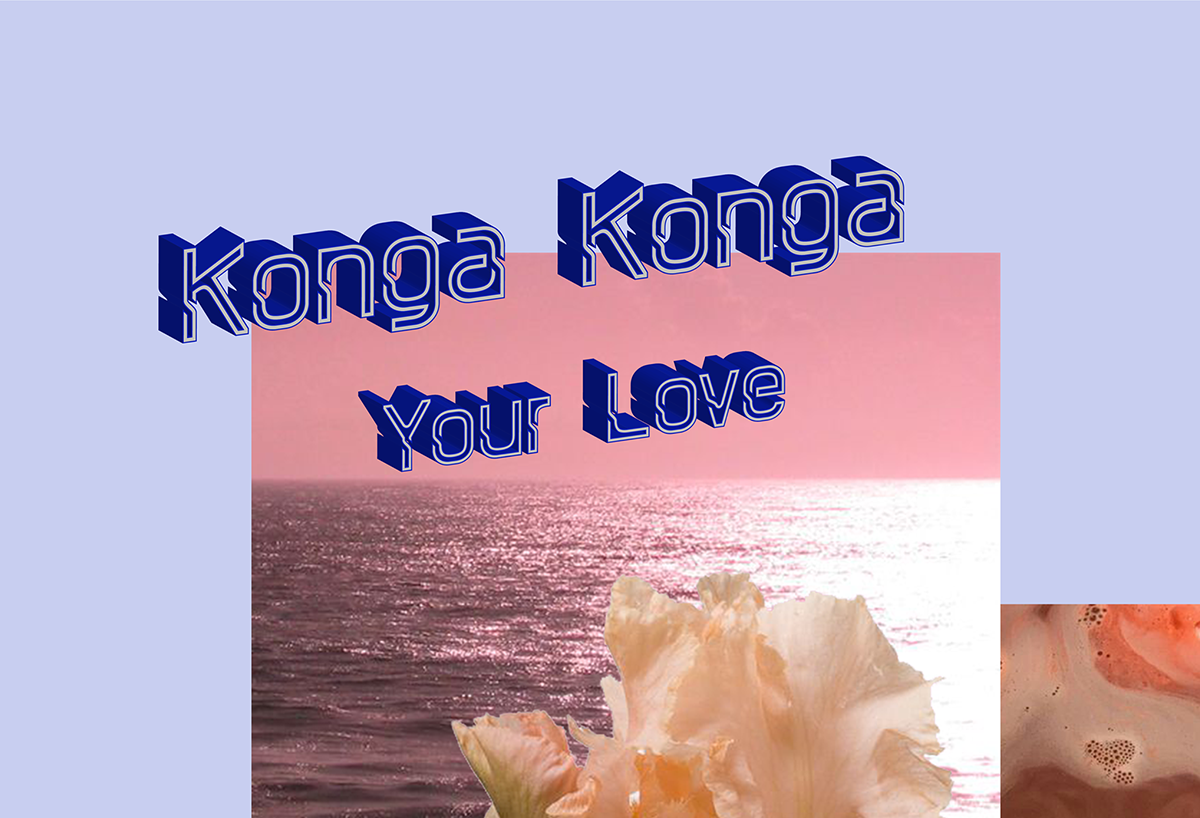 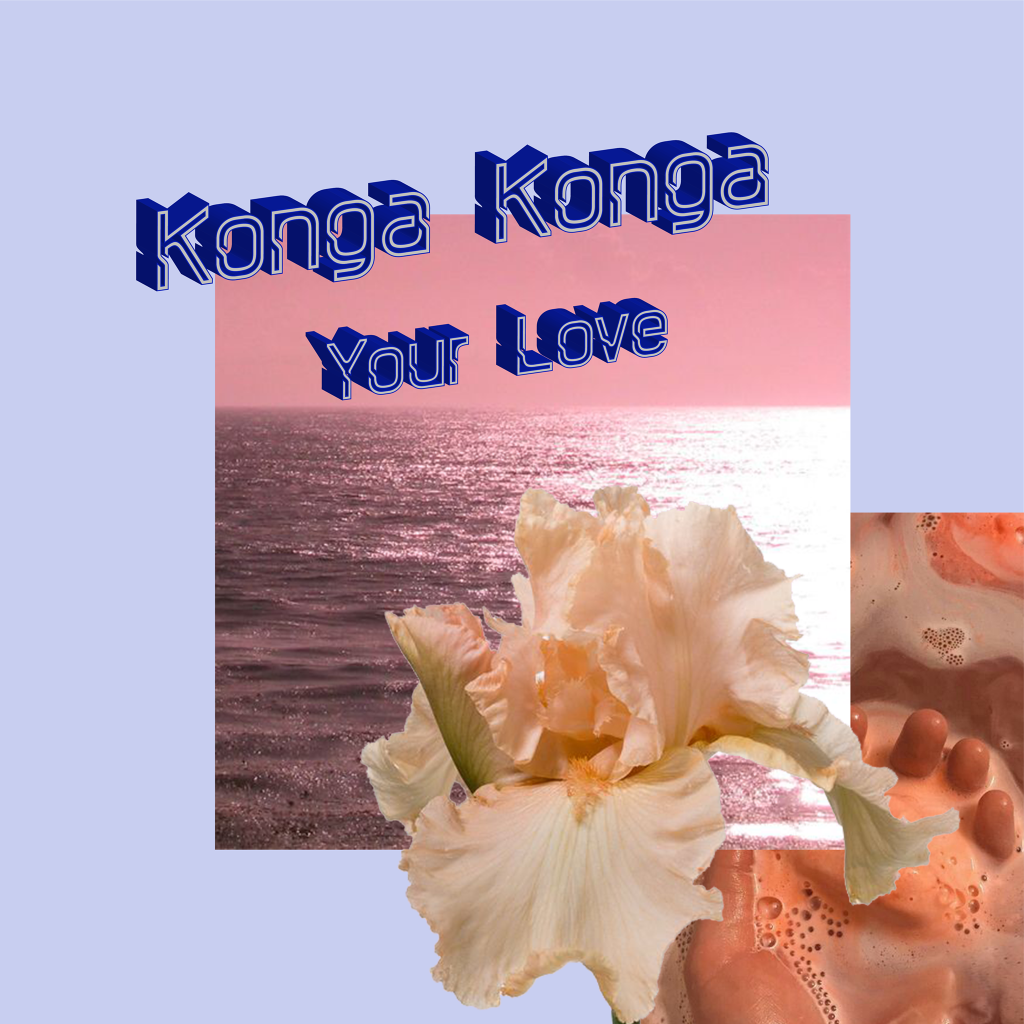 Konga Konga is back in the game, one year after his last EP released by Bazzerk, the co-founder of Plage Club night party is back in great shape with his new EP Your Love. Released by the French label HTS, Your Love no longer really leaves any doubt about the emotional intentions of its author.

After Emotions in 2017, Your Love finishes placing Konga among the great romantics of our time. On each track, it is as if the producer based in Nancy, comfortably seated on the terrace of his favorite café, took his calibrated pigmented marker 0.2 and wrote a secret love letter, in the last page of his diary bullet, to this handsome stranger whose way of tapping his cigarette to make the ashes fall on the floor, made him fall in love. This letter, perhaps he will never give it to her/him, because it may finally have been a bleached sheet music that he will then record in his studio filled with impeccably ordered and neat machines.

Your Love lets us imagine Konga’s hard work on each sound, which has certainly hit each of the MPC’s pads a thousand times, with only one image in mind: the memory of those fingers on that cigarette, in order to find exactly the right frequency that will allow him to show his feelings.

Perfectionism, it is surely the feeling that prevails over our feeling when listening to the new EP that the composer from Lorraine, with his mysterious origins, has managed to deliver.

After having told you what we felt and imagined when listening to the EP, we still have an original track to play you before the release of Your Love in its entirety tomorrow. It is Behind Your Mask, a title referring to a release of B.YRSLF DIVISION from 2012, the label that revealed Konga with its first EP some time ago and whose catalogue prefigures a significant number of major players in the current club scene (TSVI, to name just one).

Behind Your Mask is certainly one of Konga Konga’s most peculiar songs. Konga, who had rather accustomed us to bird songs, took off his mask and took out the hatchet. Calibrated for the dance floor, Behind Your Mask undoubtedly evokes the South African Gqom, dear to its composer, but revisited in a Konga way (some sounds do not mislead).

“I wanted to get away from the World Club sound, do something rougher.” Konga Konga

Your  Love by Konga Konga Konga will be available tomorrow on the HTS social networks to be found at the end of the article.

Konga Konga  Konga is also on the social networks, but doesn’t use them too much (too busy writing in verse on a moleskin on the terrace of a café), so don’t hesitate to come and see him dance his elbows stuck to his thorax while he plays the biggest worldwide bangers from a timeless past this Saturday in Paris, October 20 at Pointe Lafayette at the Plage Club x Club Late Music party.