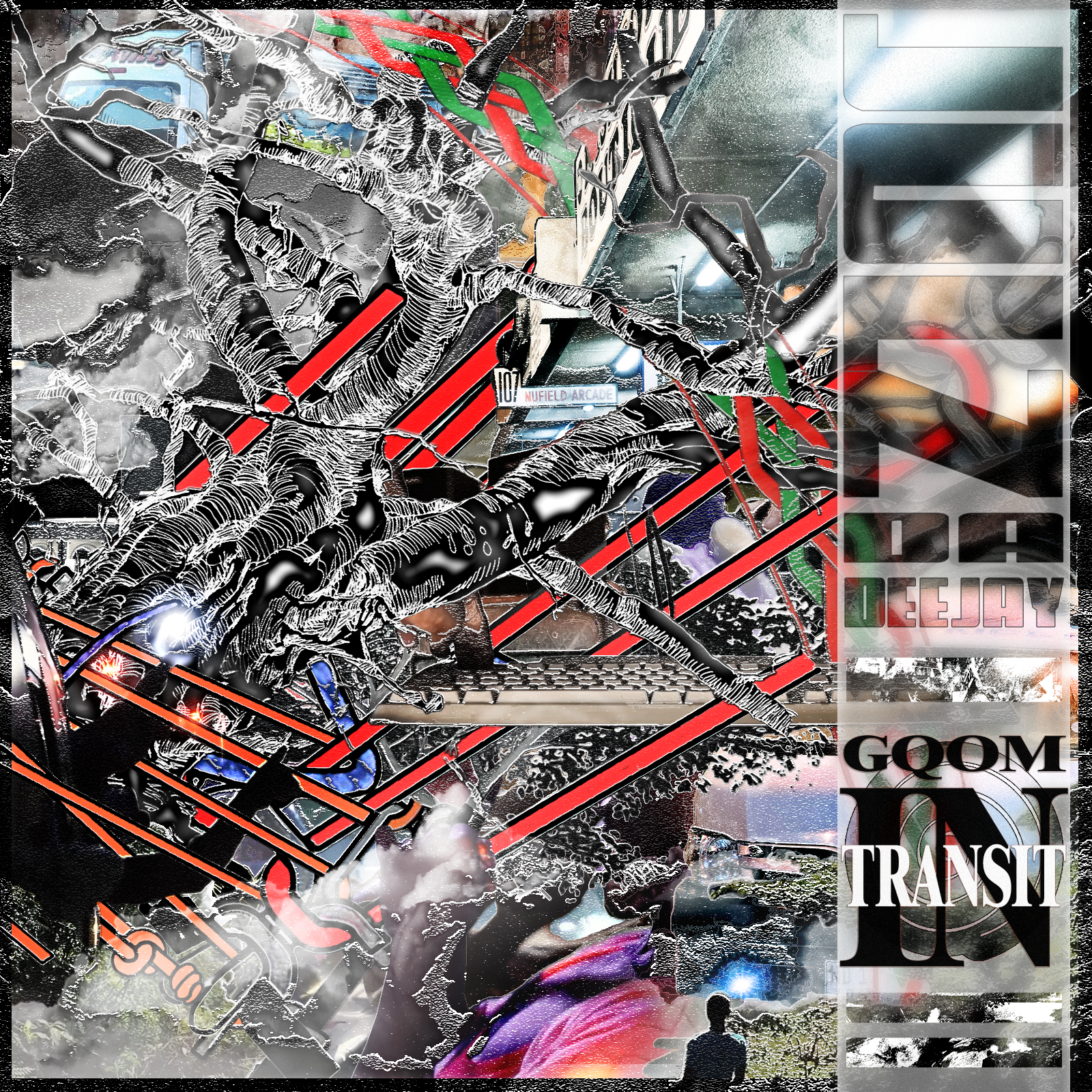 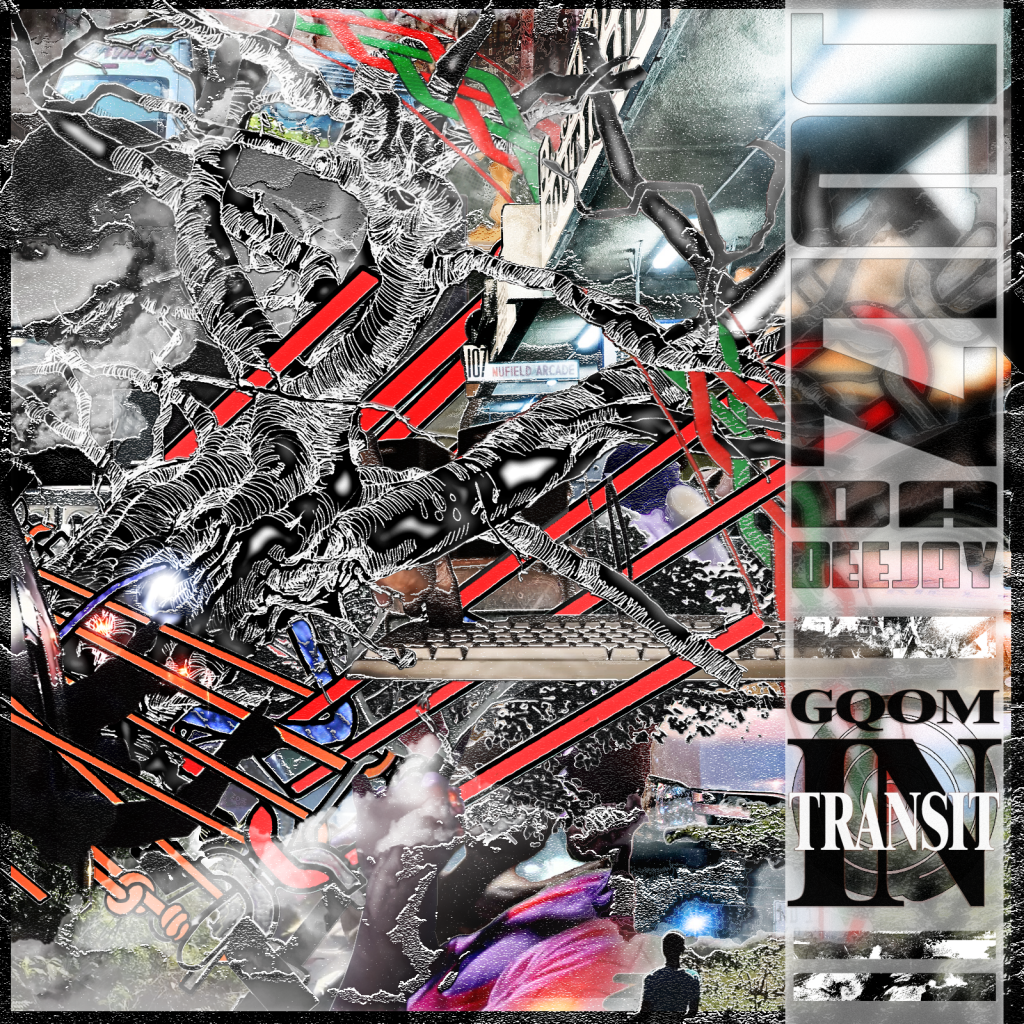 On October 3rd, Netherlands-based record label Liquorish Records will release its next EP. This label presents an experimental vision of several club music styles. Among their latest releases, we can remember: a compilation of dark dancehall riddims in 2016, then an EP of Morten HD remixed by various international artists.

Their latest release, “Gqom in Transit”, is produced Julz Da Deejay. Less famous in the Northern Hemisphere than his peers from Durban (DJ Lag, Rudeboyz…), the young South-African producer in this 20’s delivers his first solo EP: a four-track gqom project heavily influenced by (among others) by trance, kwaito and drum & bass.

Demolition is a title with melodies inspired by trance music, and of course percussive rhythms true to the South African style. As the producer itself said, gqom music  “will be a powerful genre in modern societies in the future and even internationally”. We are also convinced about this.

Gqom in Transit by Julz Da Deejay will be available on October 3rd via Liquorish Records.