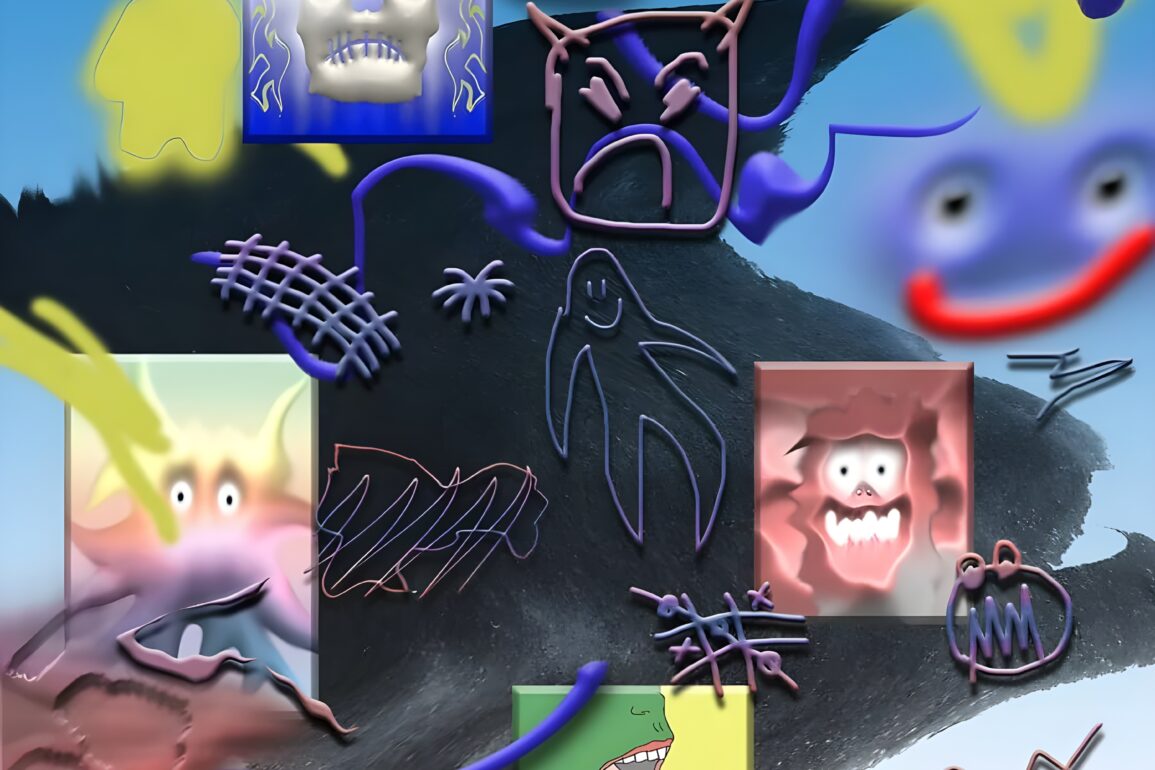 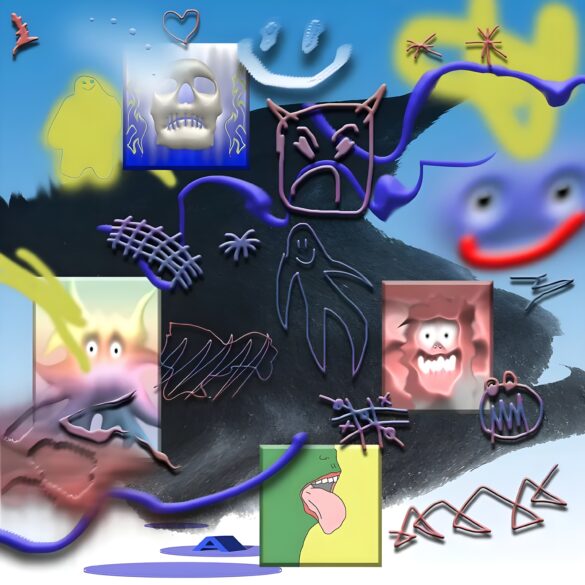 ehh hahah is a Polish producer and visual artist who has been active since 2016. He has released his own music and collaborations on labels such as Pedicure Records, MAGIA, Audile Snow, & Options, and glamour.label.

Drawing inspiration from both the niche and the mainstream, the producer explores the boundaries of electronic music and manages to escape any classification. In his work, he strives to provoke the most unexpected encounters between his own influences.

His next EP is entitled 3 tony mialu, and will be released on the Polish label 00effort. On it, the Cracow-based artist illustrates his singular approach to composition: chaotic but with a solid narrative. Insatiable arpeggiators, precise pads, field recordings, saturated trance sounds, afro house reminiscences, and other unstoppable breaks, the elements chosen by ehh hahah are precisely organized along the five tracks of the release. The artwork, made by brzydkie formy, echoes the harmonious patchwork of the EP.

Ahead of the release, the producer and the label entrusted us with the broadcast of the track “podstawka”, which can be heard today in our columns. The track features k:i:o:s:k, co-founder of 00effort, but also producer, DJ, and graphic designer. Like 3 tony mialu, “podstawka” manages to synthesize in a coherent way the great diversity of samples and other loops that make up the track, thus affirming the artistic direction of its author.