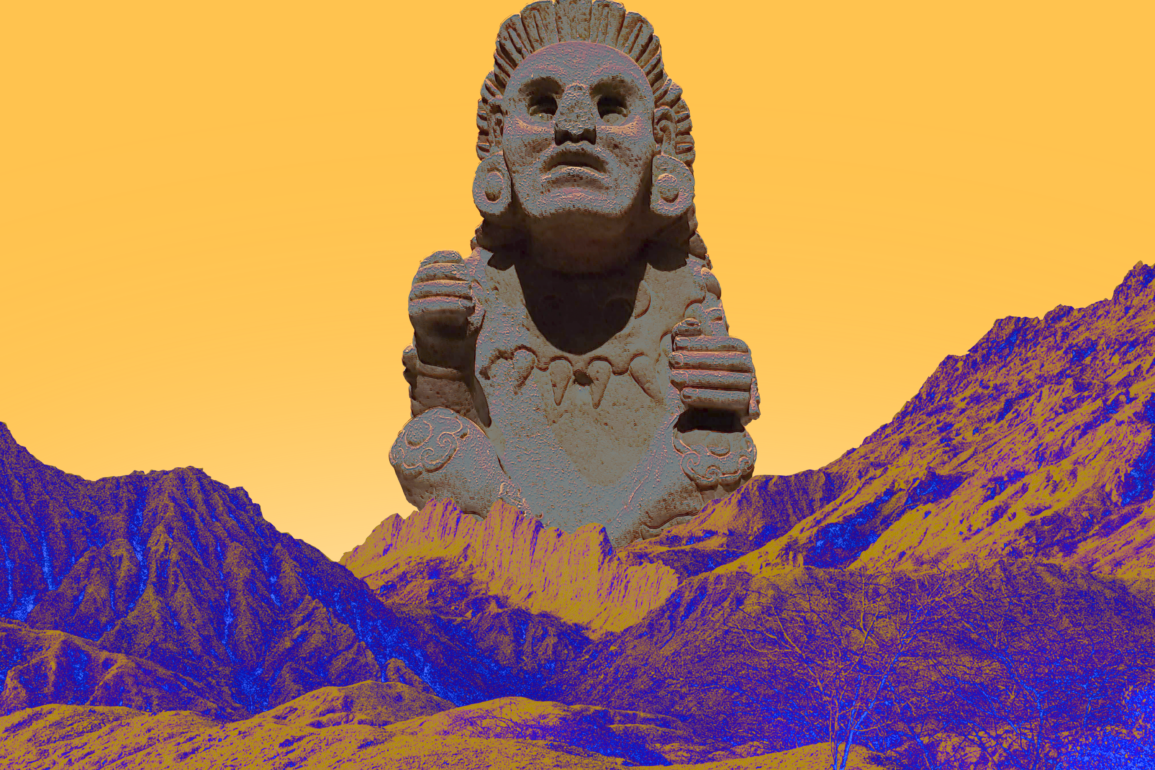 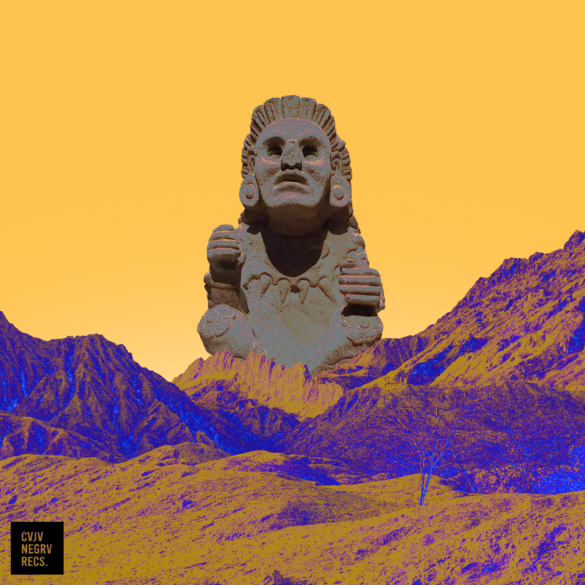 Between ambient, bass and tribal prehispánico, the Mexican producers El Irreal Veintiuno and Radeco Domar merge their universes for a devastating EP to be released on CVJV NEGRV RECORDS

El Irreal Veintiuno and Radeco Domar, two of the hottest Mexican producers of the moment, will be releasing their first joint EP on CVJV NEGRV RECORDS.

To say that we were looking forward to the collaboration between the two producers would be an understatement. Both emblematic of the post-NAAFI (or post-Siete Catorce, even though the label and 7/14 are more present and influential than ever before) wave of bedrooms producers who have been invading SoundCloud.com(.mx) for several years now, El Irreal Veintiuno and Radeco Domar have built up quite respectable careers on their own: when the first one was invited to the Swiss festival Antigel (which was streamed, you guess why), the second was working on his residency on the English web radio Wide, without forgetting excellent EPs from both of them, notably for i-21 on Subreal.

On this joint EP, soberly entitled EP, the universes of El Irreal Veintiuno and Radeco Domar cross and support each other wonderfully. Between ambient and bass music, minimalistic layers, atomized classical techno structures, and a reinterpretation of tribal prehispánico’s patterns that goes beyond the imagination, the alchemy between the two producers is undeniable. In particular, the duo wanted to push the futuristic vision of the underground scene to which they belong even further, without leaving the musical traits that characterize them individually.

Before the release of the full EP, we were entrusted with the premiere of the track “Uh Ka”, which you can listen to on the player at the top of the article. The track presents itself as a dizzying path between disruptive, acid, and magnetic sounds that surprise and provoke the listener. Listening to the track, you don’t really know where to turn, but your body moves in all directions.

EP by El Irreal Veintiuno and Radeco Domar will be released on CVJV NEGRV RECORDS on April 8th on SoundCloud and Bandcamp.