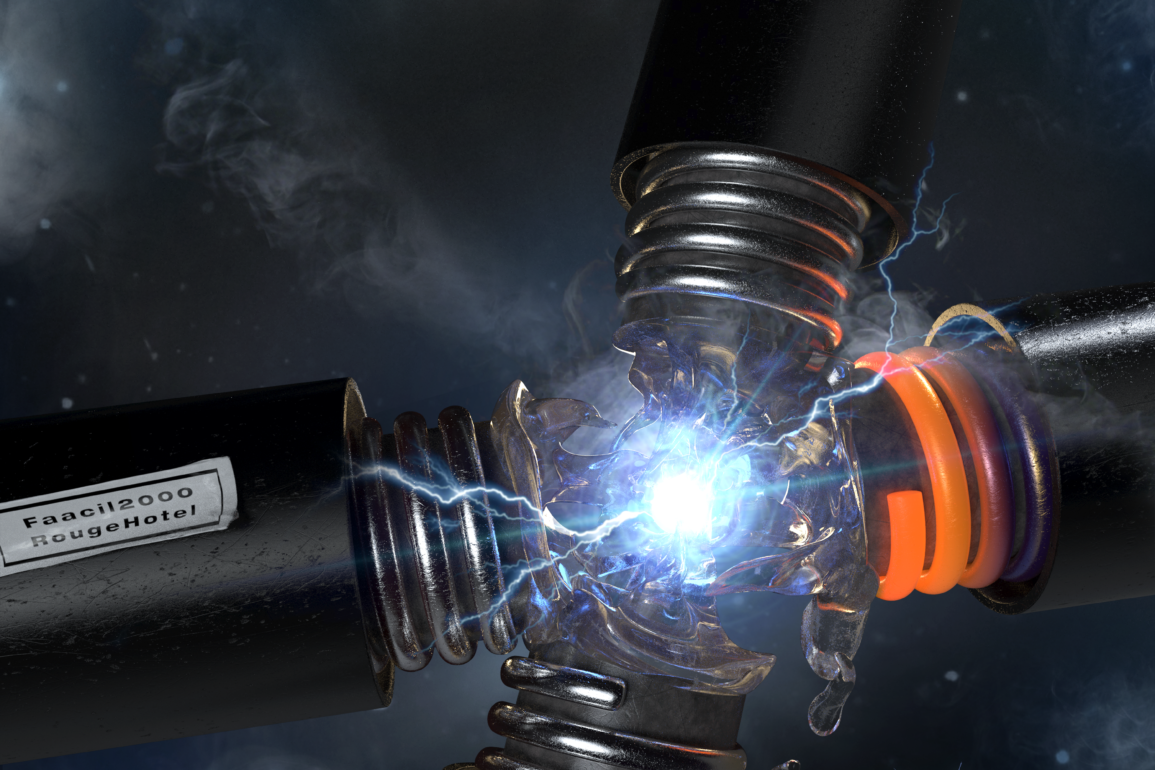 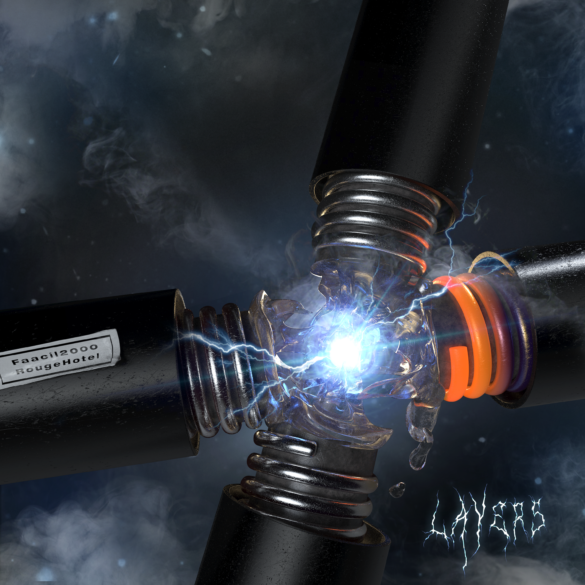 The EP is the result of a long collaboration between the two musicians. A logical meeting given the musical and artistic complementarities of Faacil2000 and RougeHotel.

On Layers EP, the two artists combine their personal influences and research. Oscillating somewhere between UK drill, experimental club music, and sound design, Layers is a solid and hybrid EP.

As in graphic design or computer music production, the EP is the result of layers of superimposed elements: samples and soundtracks come together to give birth to unique compositions. Particular attention is paid to the organization of the melodies and drums which are articulated around chilling synths, post grime style, chopped vocals, and metallic drums.

Faacil2000 is a London-based producer and graphic designer. His past work includes the Dream Ride EP (Materia, 2020), a fantastic PNL edit, and regular shows on the renowned Threads web radio. He is also half of the duo La Vie C’est Facile.

RougeHotel is part of the creative entity Stranacorpus that CxC readers should be familiar with. A resident of his own AfterLife show on Honk Kong Community Radio, the man who also goes by the alias rho released his most iconic projects in 2019 and 2020 with Emotional Ravers & Dreamers and then PostSyncMatriste and the single AfterLife. In 2021, he produced the entire album of his colleague and all too underrated rap star, Balzacc30, De La Vie A L’Amour.

The artwork of the EP is made by Hornusstudio, the design branch of Stranacorpus.