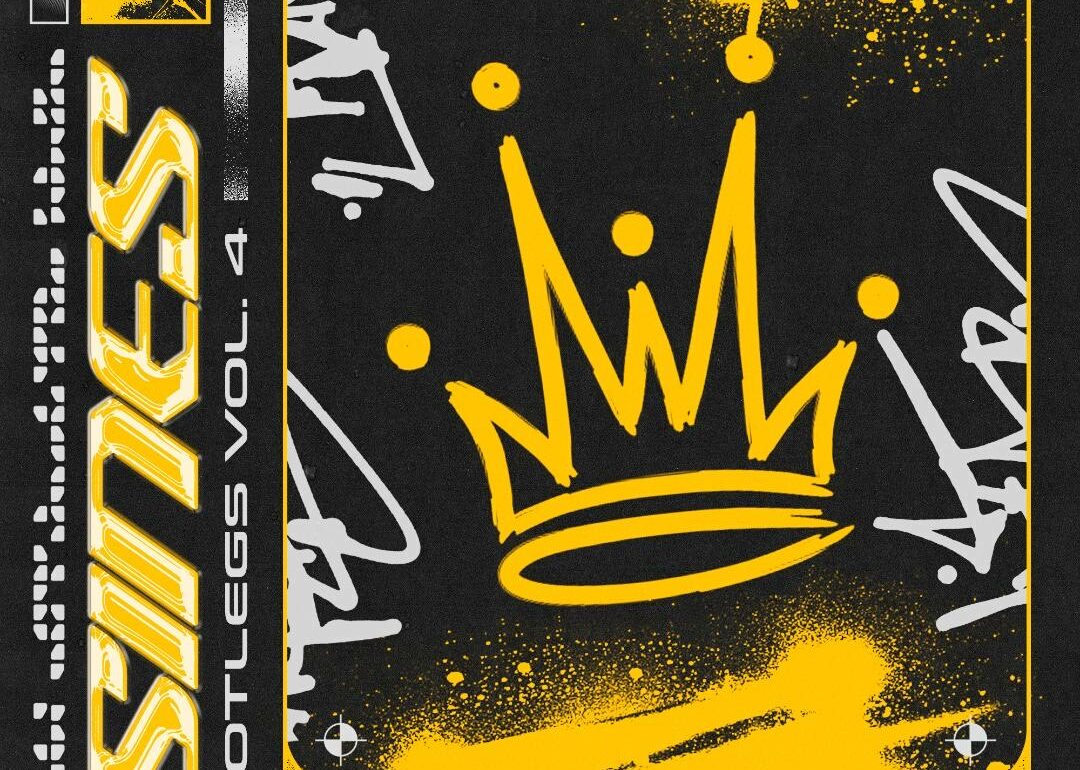 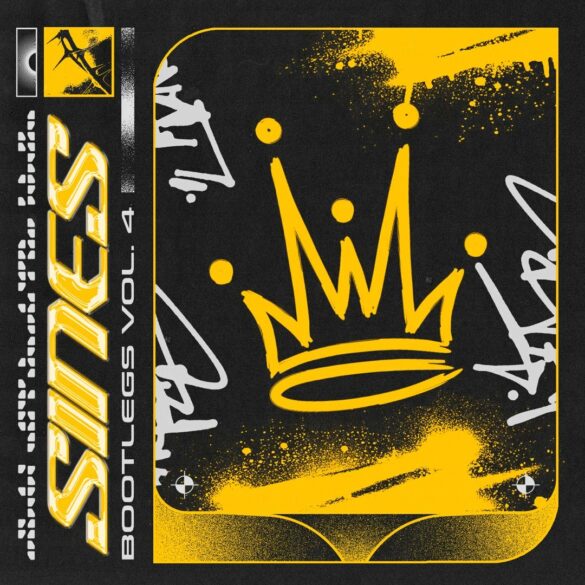 Pop Smoke played over kizomba beats or Rosalía remixed “jungle-style” at 165 BPM: that’s what Houston producer Sines came up with for his new bootleg pack

After the release of his long-awaited debut album, El Amor Es Eterno, released this summer on the Amor label, Sines puts out a pack of edits which only he could have made.

On Bootlegs Vol. 4, the Houston DJ and producer delivers four alternative versions of hits you couldn’t have missed lately. He recontextualizes each of the original tracks by shifting them into another, often unlikely, but a well-felt musical universe. The particularity is that on the tracks in the Sines pack, the vocals of mainstream US or European hits (Rosalía is Spanish, not Latina) are superimposed on instrumentals of more underground genres, coming from other cultures or other continents like amapiano, jungle or kizomba.

Our exclusive track before the release is Pop Smoke and Lil Tjay‘s banger “Mood Swings” over a kizomba beat. The Angolan musical style (like kuduro, which can be found a lot on the Portuguese label Principe), blends perfectly to the flow of the two rappers and makes the edit even more emo than the original. A process that brings us back to the sublime Perfect Lullaby mixtape series of the Nguzunguzu duo.

Other tracks in the pack, which will be available on November 5th (Bandcamp Friday!) include a 165 BPM jungle edit from Rosalía and Travis Scott, as well as two amapiano versions of tracks from Young Bleu and Don Toliver. All four are excellent.

To go further: if this release is, as its name indicates, Sines’ fourth, the composer actually has many more pirate remixes to his credit. Ex-member of the duo Santa Muerte, he has released dozens of edits and bootlegs, gathered in the compilation THE END – Santa Muerte Bootlegs 2014-2019 (39 tracks!). Concerning original productions, Sines released his first solo album this summer, we talked about it with him during an interview and has just released the single and video “Enemies” featuring Buckamore and Don Sinini.