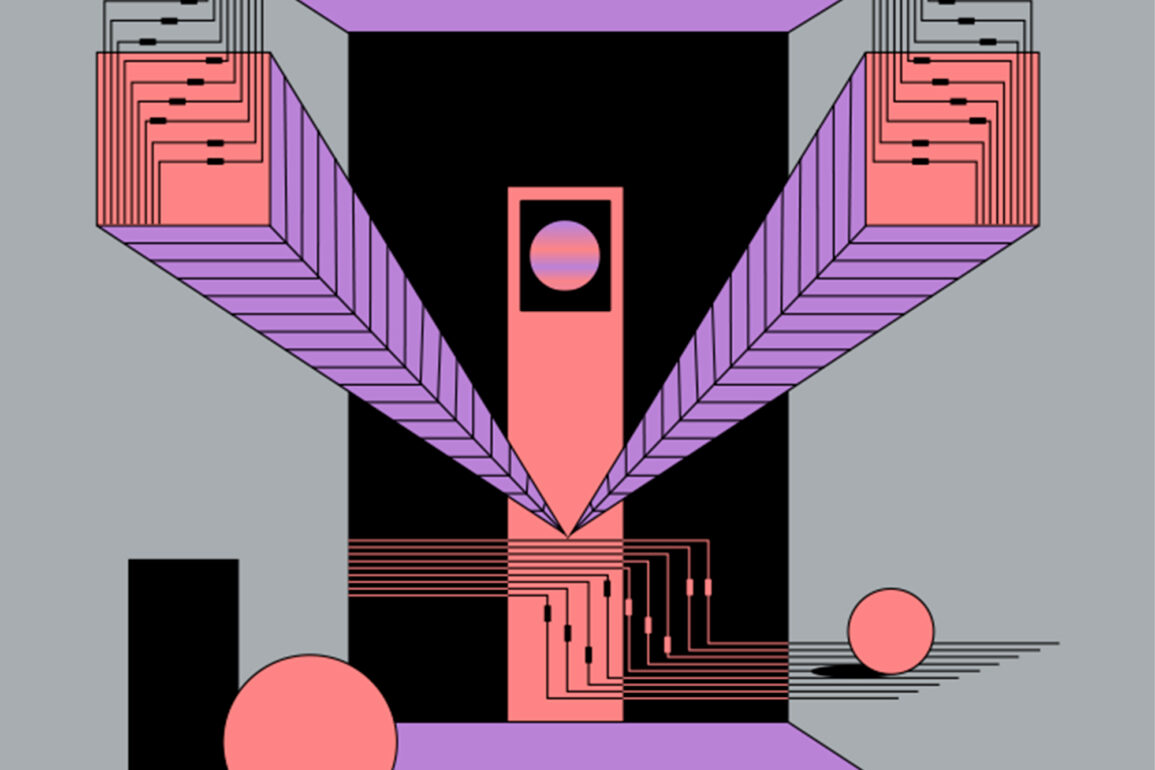 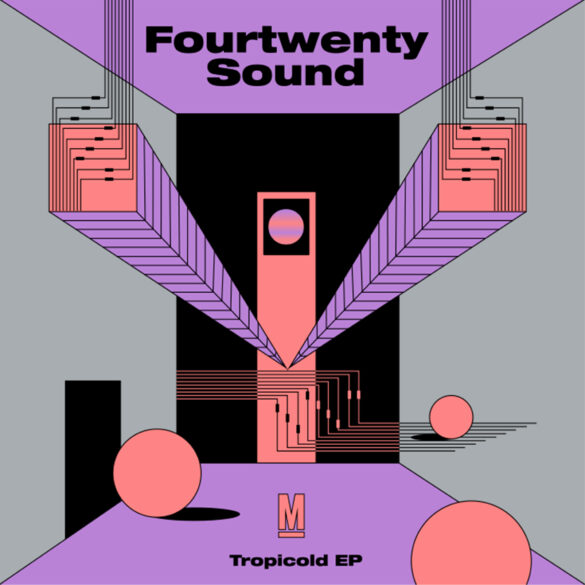 Based in Bogota – Colombia – Fourtwenty Sound took advantage of his EP Tropicold to reinvent traditional merengue by infusing it with ghetto house, juke, and footwork influences. An explosive cocktail of Latin club music at 160 BPM: unstoppable. Yet hyper dancing and often composed around 130 BPM (or more), one strangely finds fewer merengue influences in the whole “SoundCloud-hybrid-club/post-club” scene than reggaeton, dembow, or baile funk. This was without counting on this EP. Obviously entitled “Merengue”, we find here the typical percussions of the Dominican genre that blend impeccably with the syncopated rhythm of juke.

Jonathan Mendoza aka Fourtwenty Sound was born in Caracas – Venezuela. He has been active in the global club scene for the past ten years and his work is strongly influenced by Latin music. His productions are characterized by the frenetic use of percussions and indomitable bass lines that he embellishes with regional rhythms or sounds. Co-founder and graphic designer of the Optikal dubs label, he has also signed various tracks on Aeronema, District 160, Armada Sounds, Kumbalé, and of course Matraca.

The artwork for the EP was made by Beto Prieto.