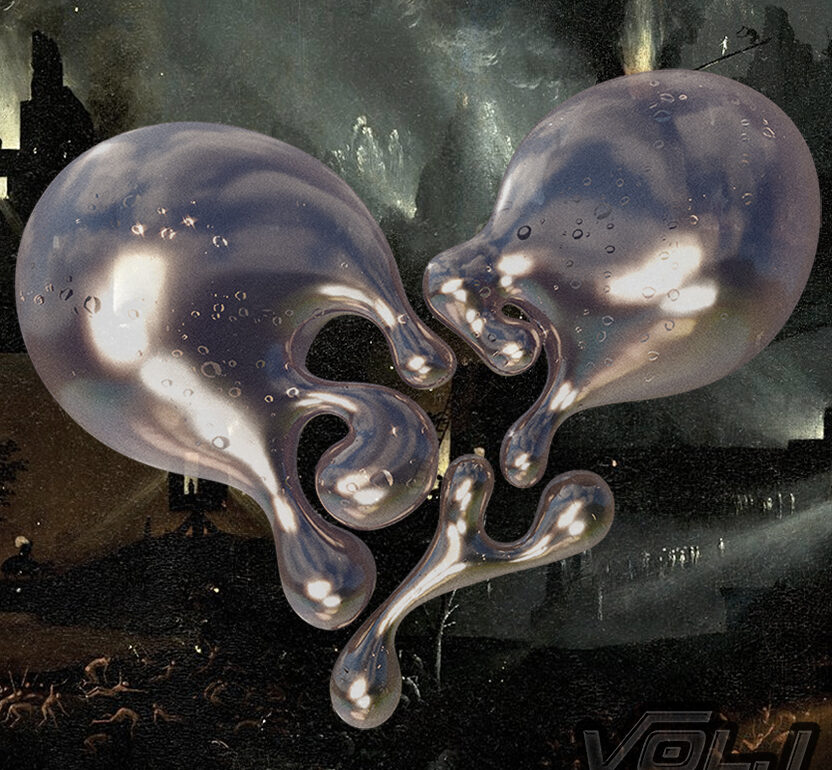 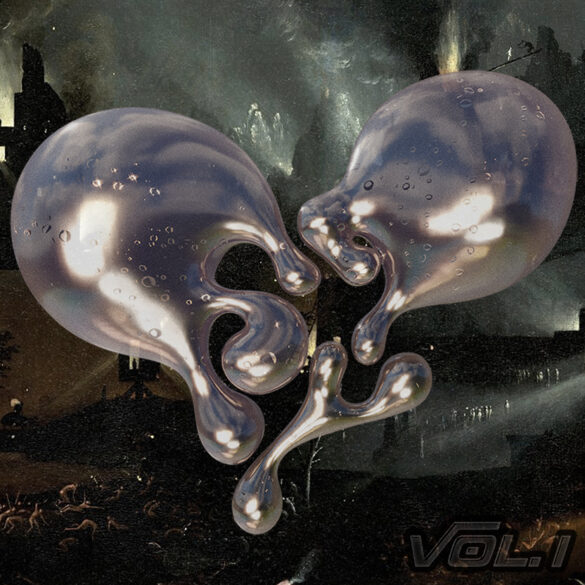 PREMIERE: Caïn و Muchi – I Hope You Rot In Hell And Your Dog Is Watching (Du Cœur Records)

The intrepid and relevant label Du Cœur Records has announced a series of compilations designed to federate, energize and promote the booming scene in Marseille

Created by Jules Du Cœur and Sucré Saleté, this series of biannual compilations to be released on Du Cœur Records promises to be particularly exciting. A true “seasonal creative challenge”, each release will be dictated by a theme or constraint that the artists will have to deal with. The theme can be a phrase, an idea, or an image, and the constraint can range from using a single sample pack to using specific instruments.

Beyond the playful aspect of the project, the ambition of the two DJs and producers is to set up a real collaborative project, without hierarchy or “headaches”:

We want to create and produce together, to share our knowledge, to overcome our blockages, to widen our creative fields.

The first “call for projects” launched a few weeks ago gave birth to the compilation entitled V/A – Du Cœur Compil – Vol.1. It was developed along two lines summarised in a mood board: “the track from end of the world or the track of a new world”, illustrated by a text by Gaëtan Gorän.

Composed of fifteen tracks, the project oscillates between apocalyptic experimental club tracks – jsdonny, Sucré Saleté, Future Is Offline – optimistic trance or hyperpop – Laura, LAZE, adorablesteak96 – and emotional post-pop – Rubie, Lourdes and hot.irl. The release will be accompanied by a takeover on Ola Radio and a listening commentary on Tikka Radio.

As an exclusive before the release, the label has entrusted us with the broadcast of Cain و Muchi‘s track, “I Hope You Rot In Hell And Your Dog Is Watching”, which you can listen to on the player at the top of the article. Cain و Muchi is a duo composed of Vanda Forte (Lina Benzakour) and Sinclair Ringenbach. Officially formed just before the first confinement and built at a distance, between Fez and Marseille, the duo has developed a dark universe where crystalline voices, electronic hammering, and percussive basses are mixed. A hybrid project, between traditional music from the Arab world and experimental electronic club productions.

About their participation in the compilation, Cain و Muchi explained to us: “We focused on the sound design and the emotion that can come out through the textures obtained. We worked on industrial field recordings. The idea was to bring out the heaviness of an end of the world, apocalyptic, without neglecting the melodic and orchestral side that gives hope for a new world…”.