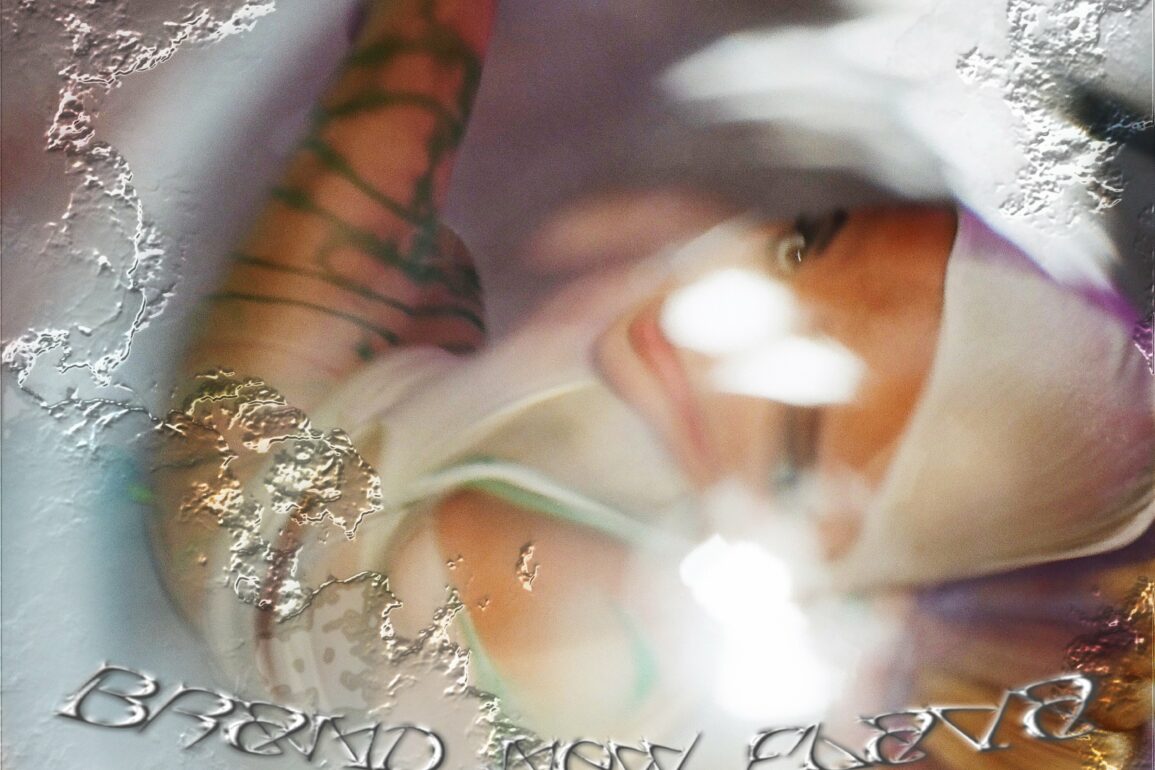 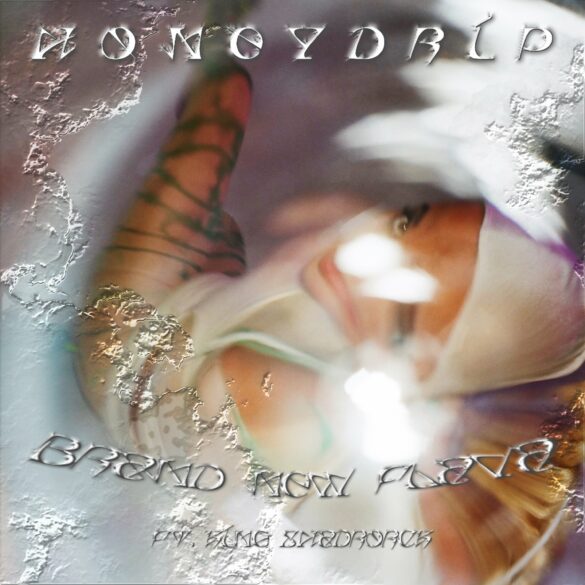 Honeydrip is a Canadian producer and DJ based in Montreal. With a university background in electroacoustics, Tiana McLaughlan has developed her own unique approach to sound, blending leftfield techno, bass music, and breaks.

A touch that she imbues in her mixes and productions as evidenced by her participation in the Montreal Dances Across Borders vol.1 compilation that we presented a few months ago. As far as DJ sets are concerned, you should tune in to n10as radio to follow her regular residency. If you venture a bit further on her SoundCloud, you can also find some very good mixes made for the cult Canadian media Music Is My Sanctuary or Redbull Radio, no less.

With this musical journey well underway, the next logical step for the producer will be the release of her first solo EP: Anti-Ego, due later this summer. The first track unveiled today is the single “Brand New Flava”, produced in collaboration with reggae artist King Shadrock on vocals. A true hybrid banger between dancehall and club music, the track explores the possibilities between dub and sound system culture, Black culture, and electronic music. An argument loaded with history and symbolism, which makes it a power hit made for summer open-air parties (well equipped with subwoofers).

Follow Honeydrip on Instagram so you don’t miss the release of the video accompanying her single next week, followed by her Anti-Ego EP in July.