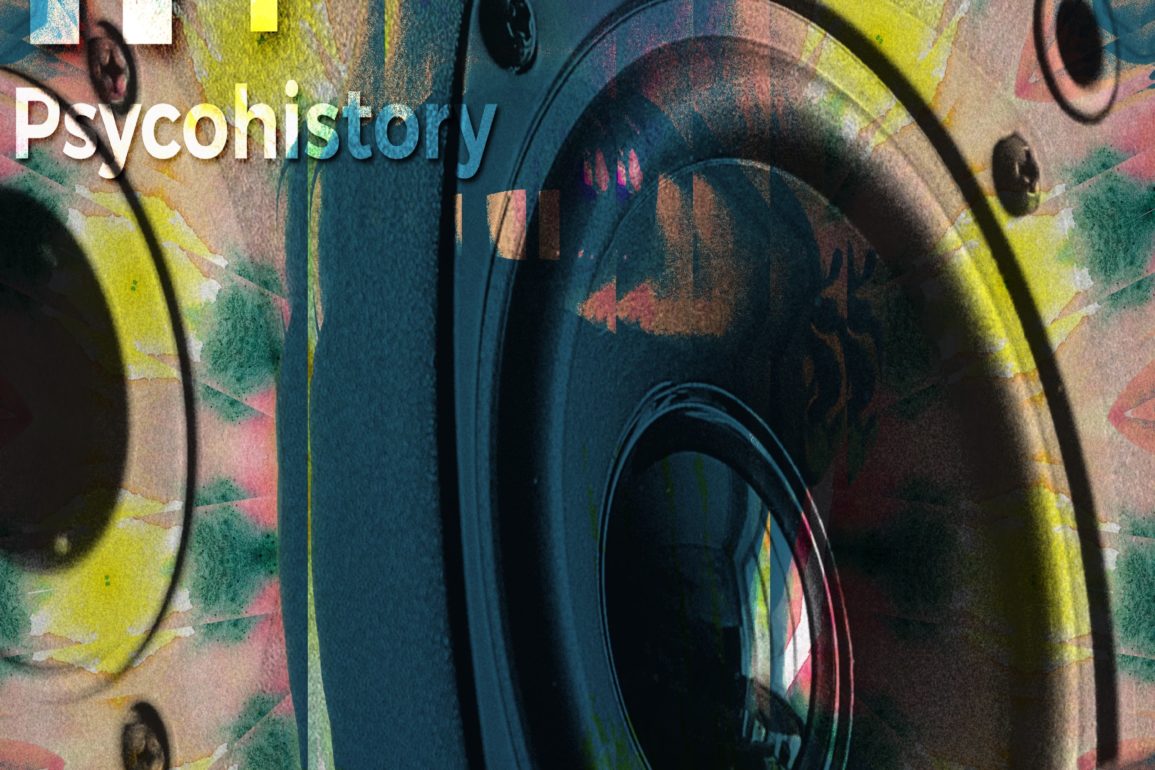 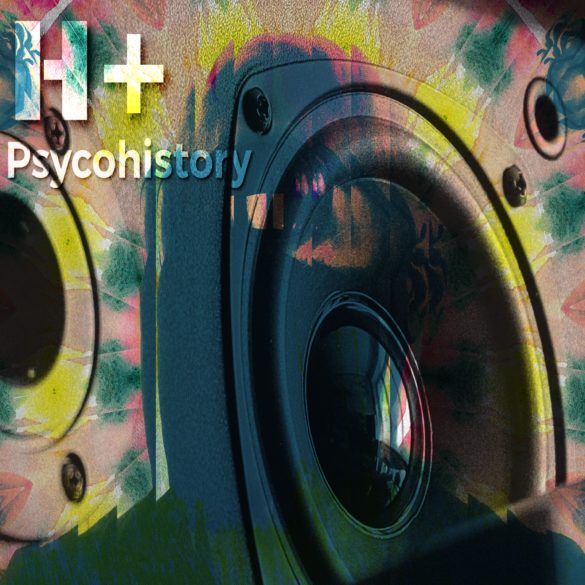 H+ is a Bermudian composer and musician living on Warwick Parish Island, 700 miles off the North American coast.

Inspired by science fiction and the transhumanist doctrine of using science and technology to improve the human condition, the idea of H+, which stands for “Human Plus”, was to apply this philosophy to what he does best : music.

As bassist and composer for a number of bands and projects ranging from jazz to metal to funk, it was while studying for his Masters in Music Composition in Leeds that H+ was introduced to the music of Square Pusher and Aphex Twin. These discoveries, as well as the local jungle/drum n bass scene, were to become major influences on him in the future.

H+ is a project launched in 2016 which already has two albums and no less than ten EPs to its name. The composer is also a professor of music at Warwick Academy, the oldest school in Bermuda founded in 1662. H+’s musical background before all this is incredibly dense, between his contribution to the Bermuda Philharmonic Orchestra ‘since 1990) or his trip-hop/nu-jazz/dub / experimental band 1undread (since 1997), but it would take too long to detail it all here, go to his website to find out more about H+’s career (careers!).

The prolific composer has just released Psychohistory, his new album, from which CxC has the privilege of broadcasting the track “Gone Too Long” which you can listen to on the player at the top of the article. A true synthesis of H+’s musical path, on this new album more than ever, the musician reviews the genres he now masters to perfection. Jazz, funk, glitch, experimental, trip-hop, IDM, or maybe a little bit of all of that at the same time, H+ has no limits, seems to know how to do everything, especially to get away from the standardization of the current “algorithmic” music and to propose a unique project.

“Human Plus” finally becomes the antithesis of its concept, and that’s all to its credit: here it’s not the human who is augmented, but rather the musical project that is humanized with its live, improvised, instrumental touch and its slapping string sounds.

“Gone Too Long” is taken from the new H+ Psychohistory album available on Bandcamp.