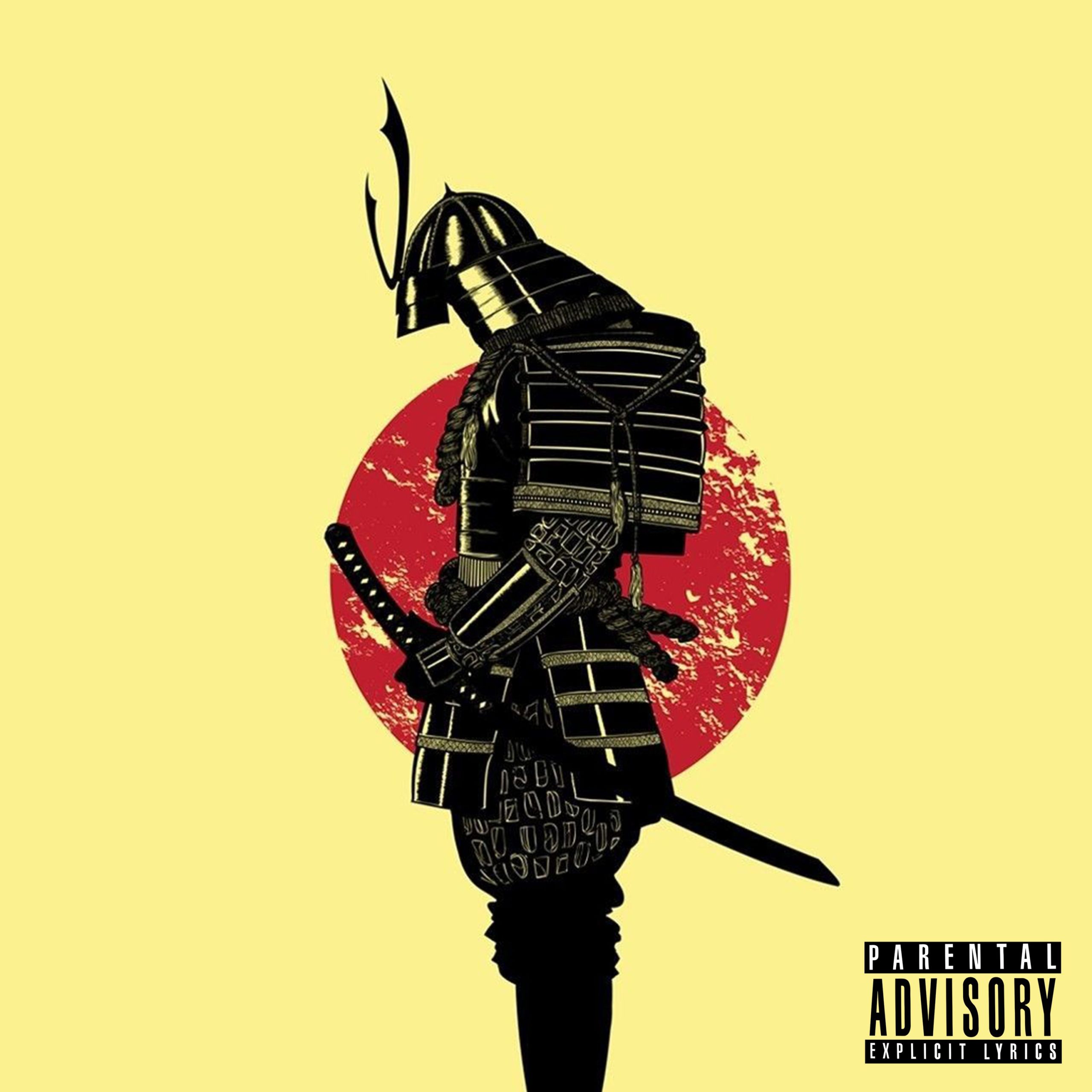 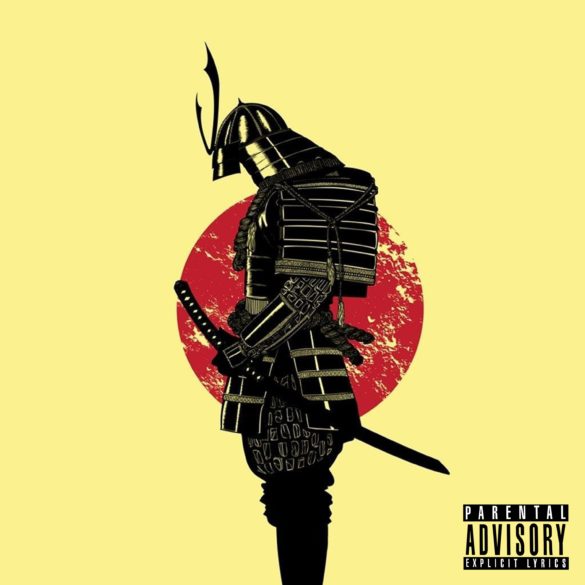 D’Sinatra is a rapper, songwriter, producer, and recording engineer from Toronto, Canada. He began making music at the age of ten, inspired by legendary New York rappers The Notorious B.I.G, Nas, Wu-Tang Clan, and Mobb Deep.

Far from being a newcomer, D’Sinatra released his first song in 2012. He then put his career as a rapper on hold in order to put his skills as a sound engineer at the service of other artists.

In 2020, the Canadian rapper decided to return to the game and promised himself, for 2021, to release a single per week “until his turn comes”. We are privileged to unveil today on CxC the fifth track (in as many weeks): “Ronin”, which you can listen to on the player at the top of the article.

Produced by his friend and long-time collaborator, producer Holls, “Ronin” is a drill missile inspired as much by the New York current as of the London one. D’Sinatra kicked to the millimeter, between street references and Toronto slang. The melodic and percussive instrumentation is perfectly suited to the rapper’s impeccable flow.

With his concept of one single per week, D’Sinatra shows the extent of his musical repertoire. Without locking himself into a single style for the moment, if “Ronin” is a drill track, the previous one show the MC’s ease on old school beats. The series of singles were released on Fame Records, the rapper’s label. D’Sinatra is definitely a name to follow, see you next week for the sixth track of his series.

D’Sinatra’s “Ronin” is out April 12 on all platforms, follow the rapper on SoundCloud. 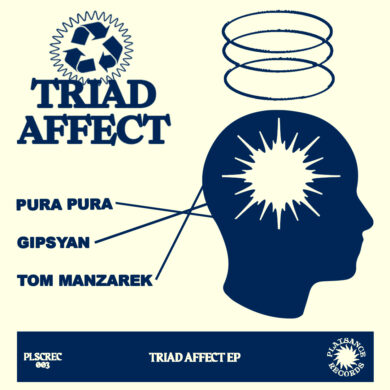